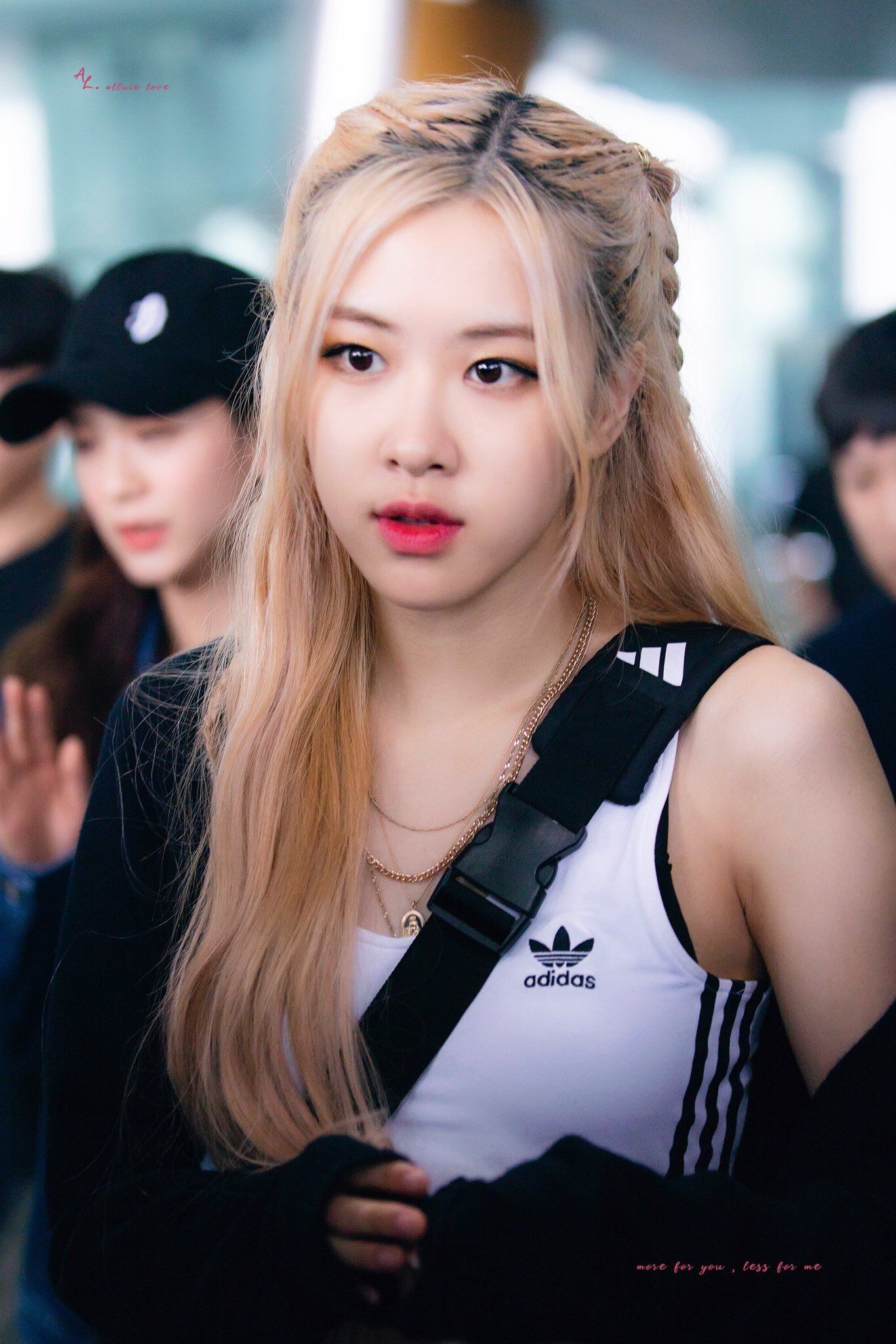 Rumors have taken hold of the BLINKS‘ social networks, as new clues indicate that the MV for Rosé’s debut is almost ready and may include references to a famous movie.

It all started when a Twitter user posted some pictures from a site that was said to be the film set for this clip. In the images you can see campers, numerous outfits, jewelry and pairs of shoes that Rosé would wear.

According to publications, who are believed to have been staff members for this recording, the shooting was completed after 3 days and 2 nights of work, so its release would not take long.

THE CONCEPT THAT ROSÉ COULD USE IN HER SOLO DEBUT

Due to the images published, some fans think that the story or at least the settings of the MV would be inspired by the 2015 film under the name of Carol, a film that was starred by Cate Blanchett and that takes us back to 1952. The film is an adaptation of the novel Carol (The Price of Salt), a book that Jisoo said she read a long time ago.

But why does he think this? First of all, the rumors arose after the photographs developed showed that near the campers there was a colorful sign where the word Carol is read, but in addition, Rosé has shown that he usually listens to Jisoo’s advice and if she had recommended the book to him he would probably give it a try.

So far there is no official announcement about Rosé’s debut date, but these rumors have taken hold among BLACKPINK fans.