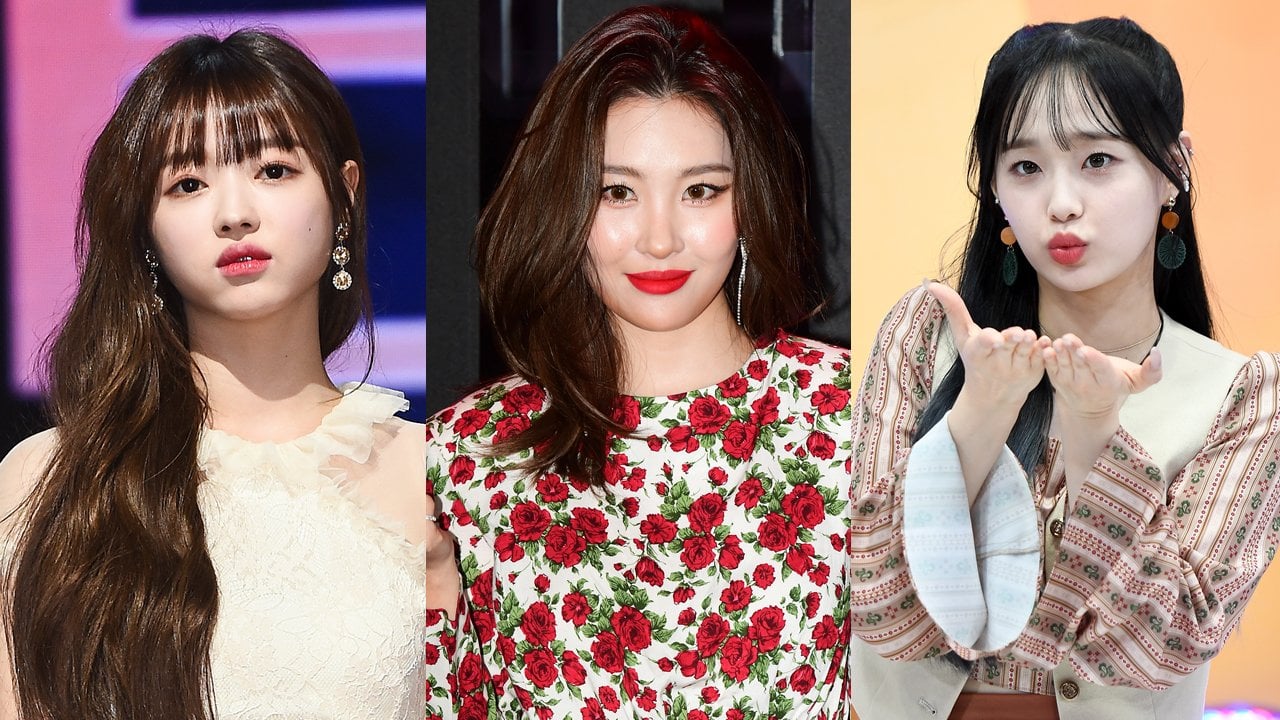 “Running Girls” is a reality program where female K-pop idols in their twenties join a “running crew” to find beautiful natural running classes in South Korea.

Sunmi is the first member to be revealed through a teaser. “If your heart doesn’t flutter with excitement, it’s over,” she says in the teaser. “I want to start running to make my heart race.”

Next is Oh my girl‘s YooA. In her teaser, she says, “I need a friend who can keep up with me and help me find the speed of my heart.”

The third teaser revealed LOONA‘s Chuu is another member of the running team. “There are still a lot of things I don’t know, but I’m ready to work hard on running!” She says.

The fourth running crew member is Hani from EXID. “I feel alive when I run,” she says. “Do you want to run with me?”

Chungha will be revealed in the fifth teaser. “I want to stop worrying about things like,” Can I be a good runner?”, She says.

Instead of focusing on running to exercise, the performers will have thoughtful discussions about their lives and make friends while they run, eat, and travel together for the show.

The premiere of “Running Girls” will take place on December 9th at 7:50 pm KST.