“Secret Royal Inspector”: Kwon Nara is undercover as a man

“Secret Royal Inspector” is set in the Joseon Dynasty and is a comic book mystery drama Kim Myung Soo as Sung Yi Kyum, a secret royal inspector who travels undercover to the provinces to hear people’s stories, expose corruption, and bring justice to the table. Lee Yi Kyung will play the role of Park Choon Sam, Sung Yi Kyum’s faithful servant and man of the right.

Kwon Nara will star in the drama as Hong Da In, a beautiful Damo (a woman who works for a government office in Joseon) who has a variety of talents including writing, painting, dancing, and martial arts. While undercover as Gisaeng (a courtesan trained in music and the arts), she crosses paths with Sung Yi Kyum, and the two eventually team up to fight for justice together.

In newly released stills from the upcoming drama, Hong Da In dresses up as a man to carry out a mission. The twinkle in her eyes suggests the character’s courage and determination, and as Damo-braver than most men, Hong Da In is not afraid of putting himself in danger if a mission calls for it.

Describing the similarities between her character and her real personality, Kwon Nara commented, “I think we are similar in the way we are both usually happy and vicious, but when we take something seriously we get very serious. “” She added, “I want to be as brave and brave as Da In.” 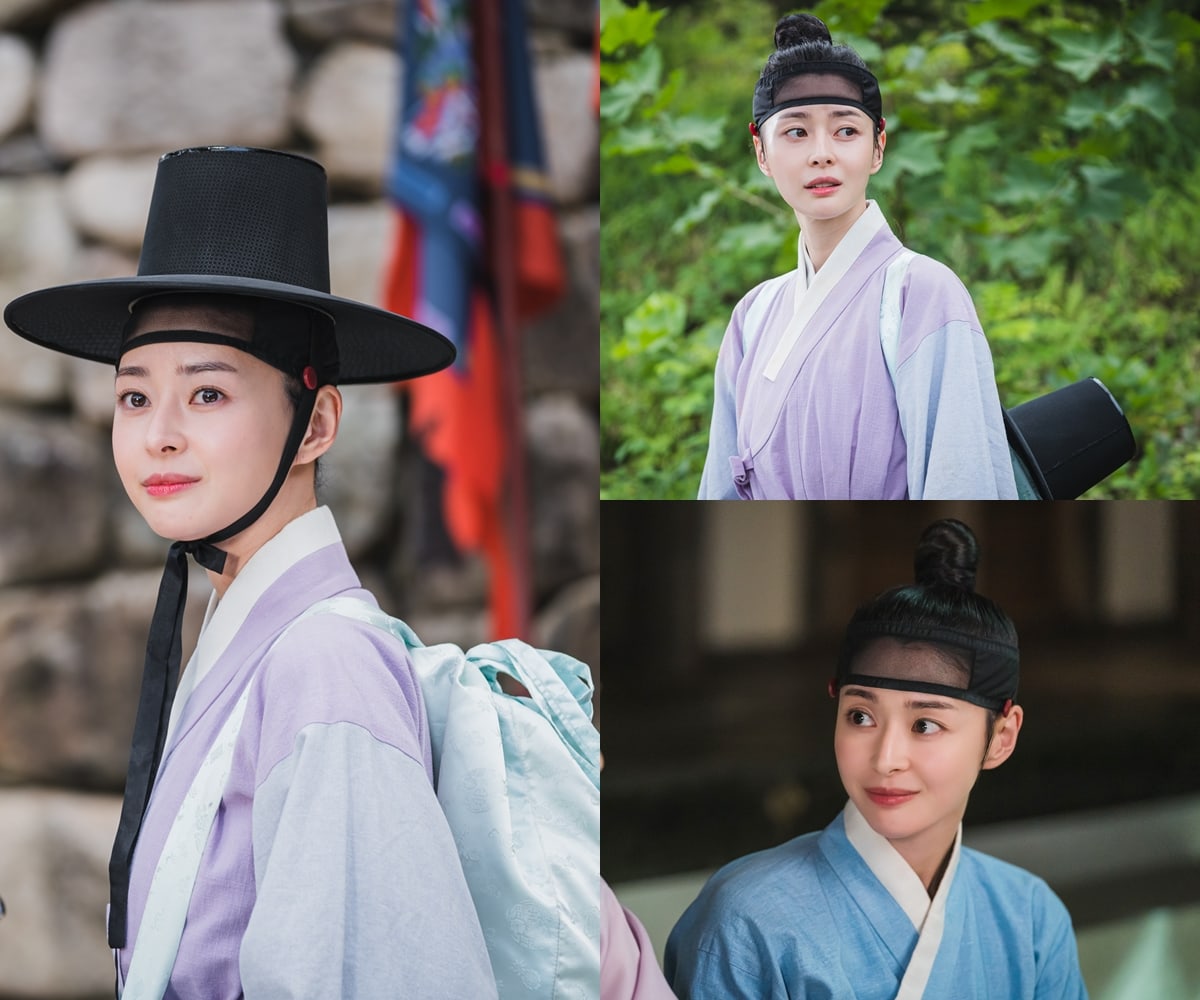 In the meantime, see Kwon Nara in her drama “Doctor prisoner” Below!