Shotaro: all about his personality 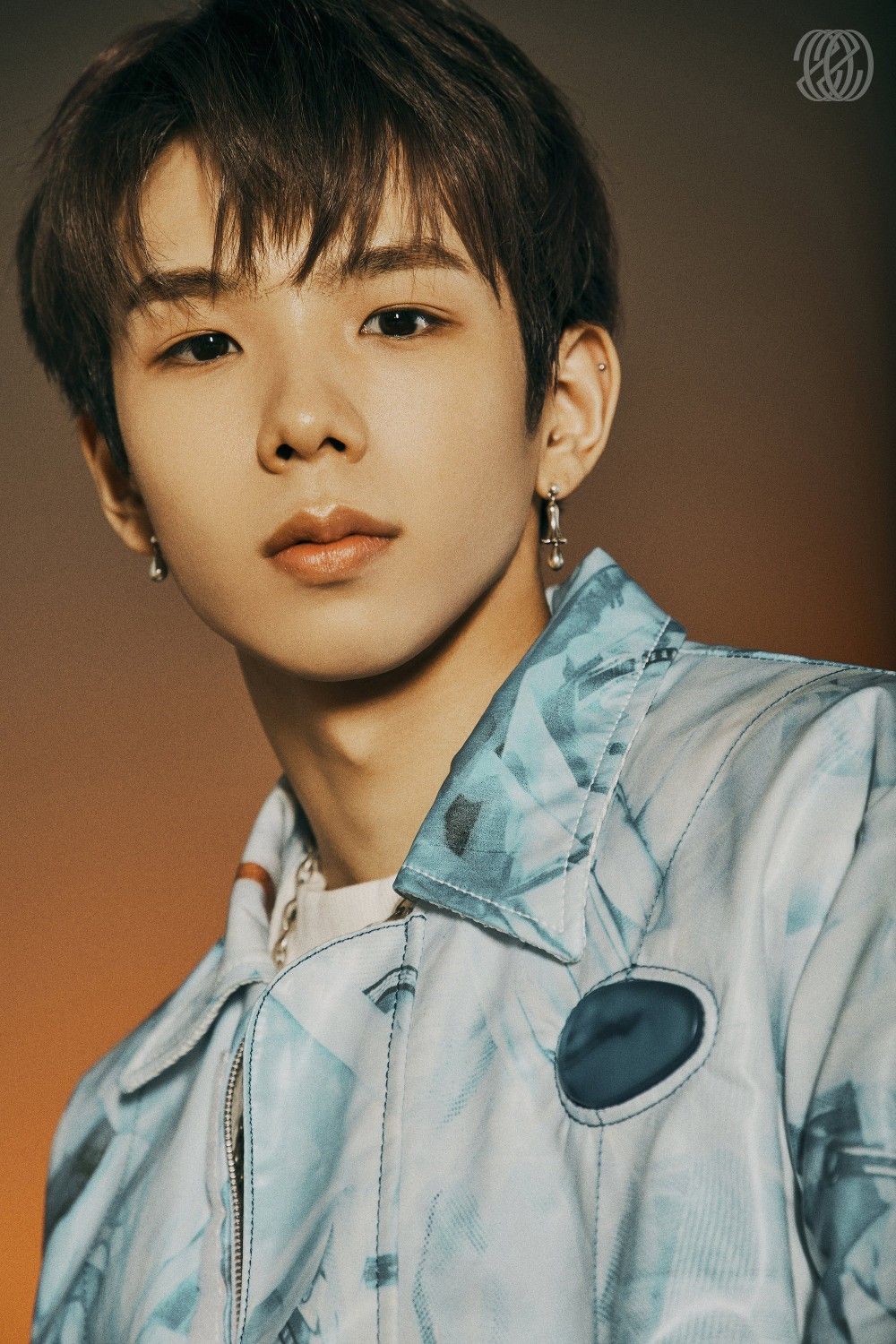 Meet Shotaro, the new member of NCT 2020 who debuted with the RESONANCE era and thanks to his personality has captured the hearts of his fans and discover the curiosities of the idol.

Born in Japan on November 25, 2000 in Kanagwa Prefecture, the native is 20 years old (21 of Korean age). His full name and is in Korean Osaki ShotaroHer family consists of her parents and her two younger siblings. It works within the K-pop group as a dancer and rapper.

Currently, Shotaro were Million sellers thanks to the sale of “RESONANCE”, part 1 and 2, Although the rookie was only in the industry for a few months, he managed to realize his dreams together with his teammates. It is not known whether he will be there NCT 2020 or a Japanese subunit because HER has plans to start another similar project with sub-groups in other countries such as WayV.

Shotaro He is ruled by the sign of Sagittarius, who describes him as a cheerful person, guided by justice and sincere. He’s a curious boy by nature, but he’s also impulsive and always tries to improve. He is loving, adventurous and very generous NCT is characterized by its personality Gently.

If you want to know more about it Shotaro and the Curiosities To make it unique, we’re leaving you a list of everything you should know about the idol of NCT.

Got7 will keep the rights on the group after leaving JYP