Soobin and Minhyuk have a nice interaction and more news 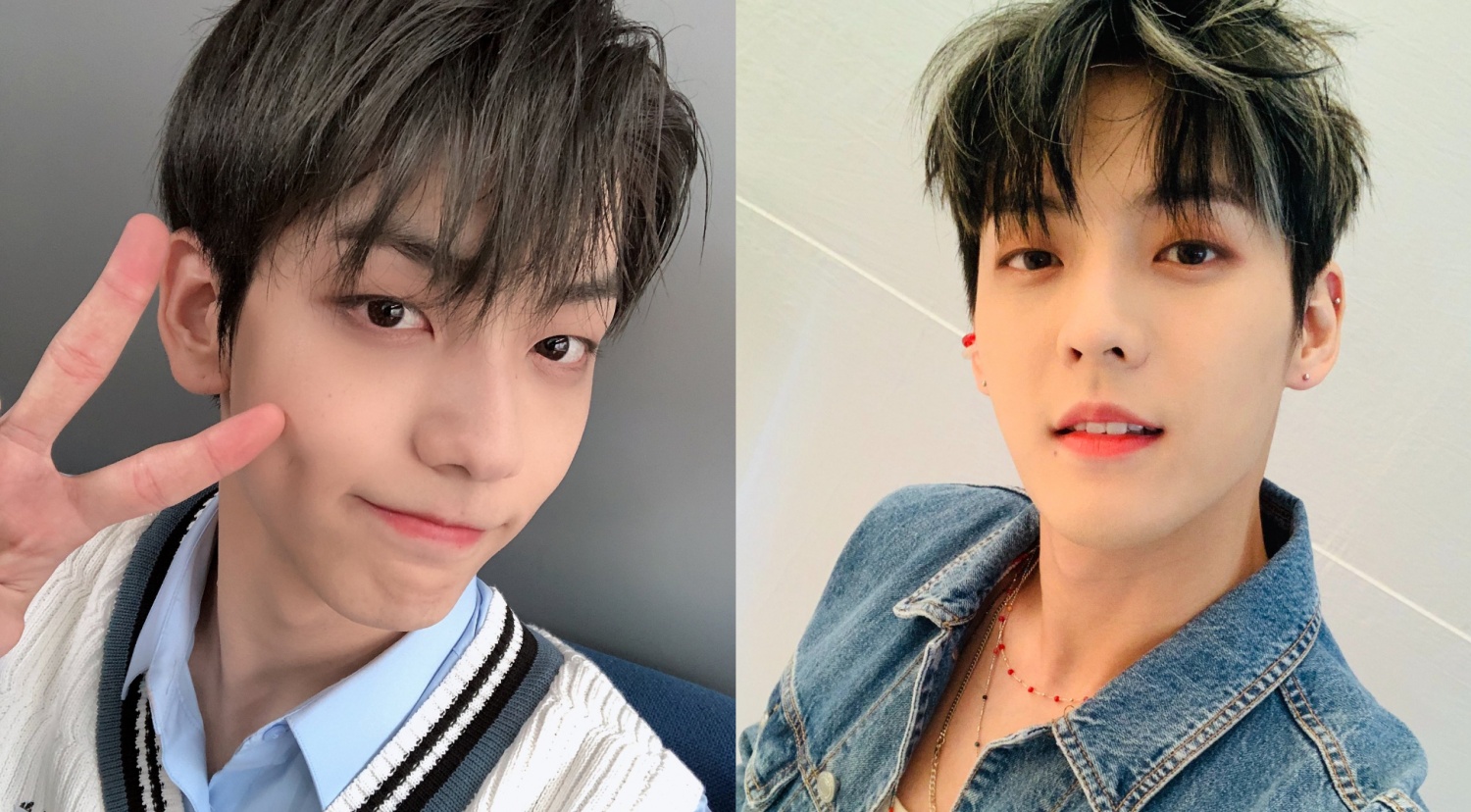 Soobin from TXT and BTOBs Minhyuk They had a nice interaction.

Soobin from TXT and Minhyuk from BTOB They surprised fans and their own group members with their adorable interaction and resemblance. During the last episode of Music bench Soobin (who is one of the moderators of the program) interviewed the members of BTOB about his new song, and at one point he joked about his famous resemblance to it Minhyukand make everyone laugh.

He also asked for the following Minhyuk::

What do you think when you see my face

Minhyuk He patted his shoulder and commented:

You have everything, i’m so jealous …

Minhyuk !! Did you know that everyone went crazy about you and Soobin from TXT Were you in a two-way fight today? Say you both look alike, hahaha

“Do you think you’re the only one who went crazy? During the day, everyone in our locker room also went crazy every time the interview came up

We were crazy on our side too !! You really are that pretty. The next time we meet, could we take a selfie together …?

What do you think of this “chemistry”? Leave your message in the video comment! BLACKPINK was very successful at the awards Variety 2020 to get the triumph in the category Group of the year It is the first time that the girls have received this trophy. This victory shows the great popularity of girls abroad.

Variety announced that it will hold a special program next month in honor of the award winners who will appear in the next annual edition of Hit maker.

Congratulations to BLACKPINK! Leave your congratulatory message in the comments section of the video.

Bts has swept the global charts iTunes in more than 90 countries including Great Britain, USA and Canada with his new mini-album HIS. Also the main song of the theme, Life goes on also reached number 1 in the charts iTunes top songs in at least 90 different countries around the world. On the other hand, The Korean Institute for Enterprise Research published this month’s branding reputation for groups of idols. Bts reached the first position with 16,858,121 points, followed by TWICE in second place with 6,969,127 points.

So much TWICE as Bts demonstrate their great success and popularity in Korea. !! Congratulations!!

You may also be interested in: Translation of “Stay” by BTS + into Korean and Romanization

Read more: “소설 (The Prologue)” by UNVS translates into English + texts in Korean