Soohyun from U-KISS and a former secret member Jun Hyosung He fondly remembered his past crush on her!

On November 21, Soohyun appeared as a guest on Hyosung’s MBC radio show “Dreaming Radio”, where they greeted each other happily for the first time in years. The two singers actively promoted both of them as idols at around the same time, but as Hyosung pointed out at the beginning of the show, it had been at least five or six years since they last met.

Hyosung went on to explain to her audience that they had known each other before their respective debuts and commented, “Actually, she and I trained together before we debuted.”

Soohyun then surprised her by answering openly, “That’s right. I had a crush on Hyosung at the time. “Hyosung exclaimed in shock,” What are you talking about? “To which Soohyun replied with a laugh:” We were young. What’s wrong with saying it? I can talk about it now, since it is in the past. ”

Hyosung went on to admit, “I remember a little,” before adding kindly, “but I think our timing was wrong.” She made no attempt to hide his surprise when he interjected, “It was about the timing? What was the timing? Wait a second, let me think about it. Really? ”

Hyosung stated, “Our timing didn’t work out. Because when she openly expressed his feelings for me, I had already done it [my eye on] someone else “which made Soohyun turn on weird,” I knew! “She continued,” Then, later, things were going well between Soohyun and someone else. ”

She then concluded, “So we are friends for life. It’s a great relief that it didn’t work out between us back then. Because now we can be friends for life. “Soohyun kindly agreed,” We can meet again and again [as friends] For a long time. ”

Do you think Hyosung and Soohyun made a cute couple? 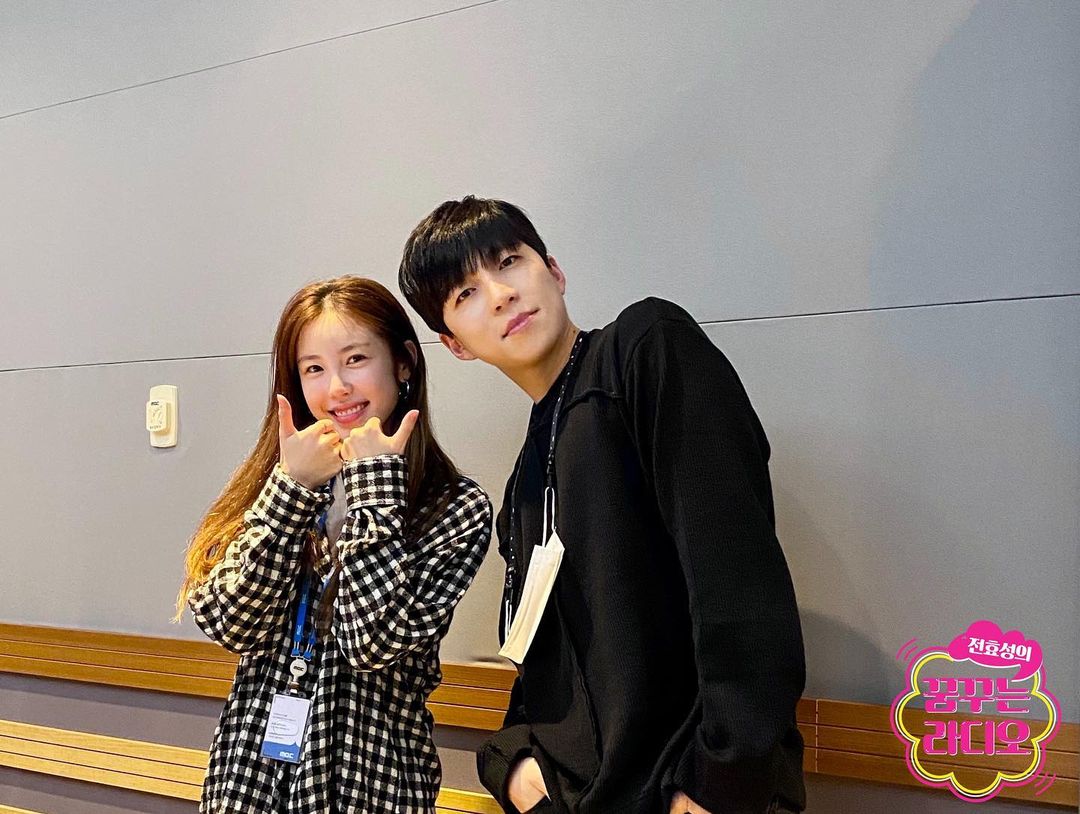 Watch Jun Hyosung in her drama “Memorist” With English subtitles below!

“Do you like Brahms?”: Kim Min Jae talks about playing the...