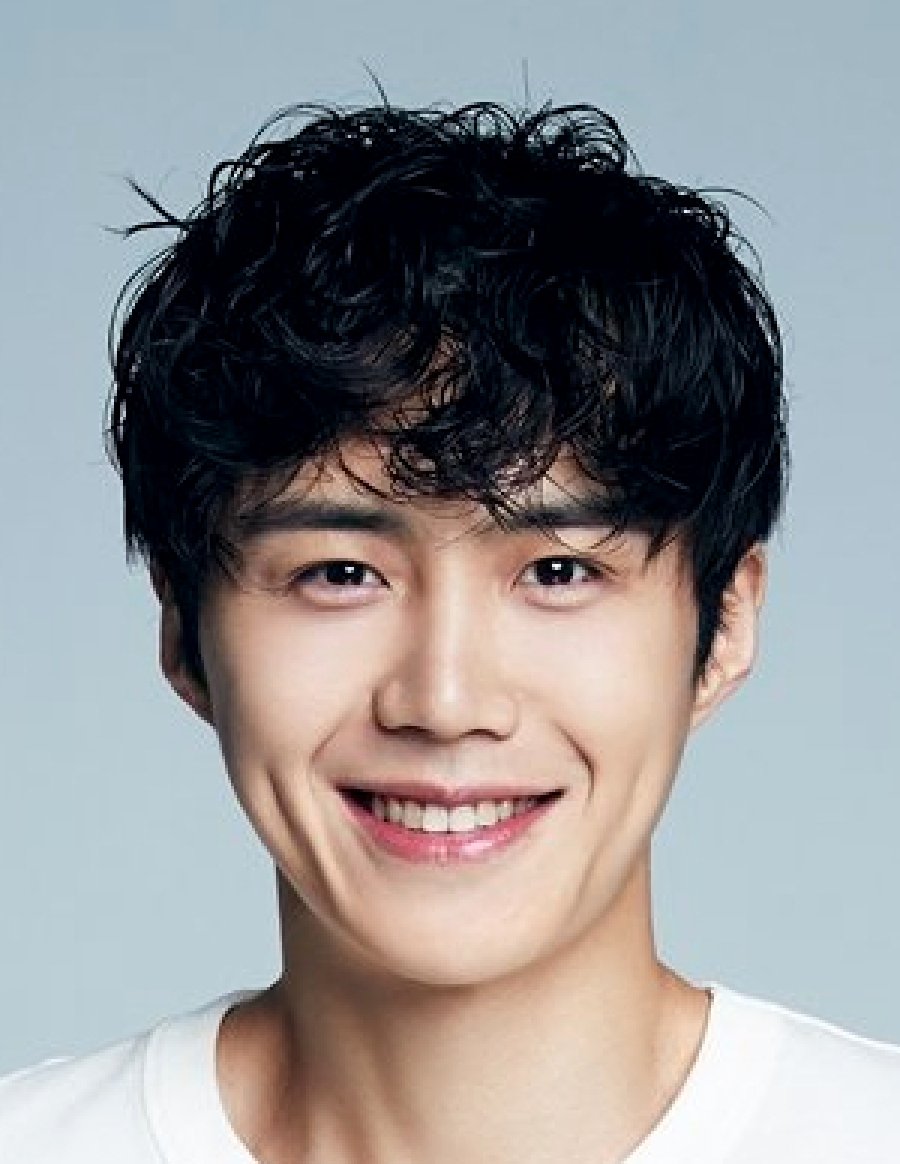 Although the actor appeared in several dramas prior to his role in “Start-Up”, his popularity rose after viewers were drawn to his character Han Ji Pyeong.

Kim Seon Ho said, “I don’t play in any project with the expectation that I will become popular. I’ve never imagined something like this before. Until recently, I found it hard to believe that so many people could show me interest and support. I wanted to do well in ‘Start-Up’ because I really liked the character Han Ji Pyeong. ”

He added: “Around the last episode of ‘Start-Up’, fans left so many comments on Instagram saying, ‘Seon Ho, you are fine right now.’ I read these comments after the end of the last episode and it moved to the tears. I had a lot of thoughts as I was working on the project, but I gained strength knowing there were a lot of people cheering me on. ”

“Start-Up” is about young people in their twenties who are realizing their dream of entering the sandbox, the fictional Korean equivalent of Silicon Valley. Kim Seon Ho said, “I am referring to the youth in the drama. No matter who you are, your twenties are an uncomfortable but passionate time. I was like that too. I didn’t have a lot of experience when I started working, but I had so much passion that I wanted to try everything. I hadn’t planned anything specific, but I really wanted to act. After graduating from college, I wanted to act in plays, so I put my heart and soul into it. I didn’t start with anything, but I was just happy to be able to act. Instead of worrying about the future, I found a calm kind of happiness. Of course there were times when I was desperate. But I see these times as an opportunity. When I began to have a lot of doubts, I would stop and consider which direction to go, reset my goals, and take on new challenges. I believe there will be a moment for everyone when despair turns into a new opportunity. ”

Kim Seon Ho also spoke about his work on “2 Days & 1 Night Season 4”. He said, “There were people who were concerned that it was going to be really difficult for me physically and mentally make a piece right after a drama and that I would resign from ‘2 Days & 1 Night’. But just like we started together, I want to go to the end with these members. As long as the members stay with ‘2 Days & 1 Night’, I will stay with them. ”