“Tale Of The Nine-Tailed”: Jo Bo Ah and Lee Dong Wook meet under the stars

Jo Bo Ah and Lee Dong Wook share a precious moment together in “Tale of the nine-tailed“.

In “tale of the nine-tailed” episode 14, Lee Yeon formed an alliance with Imoogi (Lee Tae Ri), a snake beast in human form, to save Nam Ji Ah. The moment he did, Kwon Hae Ryong (Uhm Hyo Seop) held out a gun to Nam Ji Ah and the episode ended with one shot. 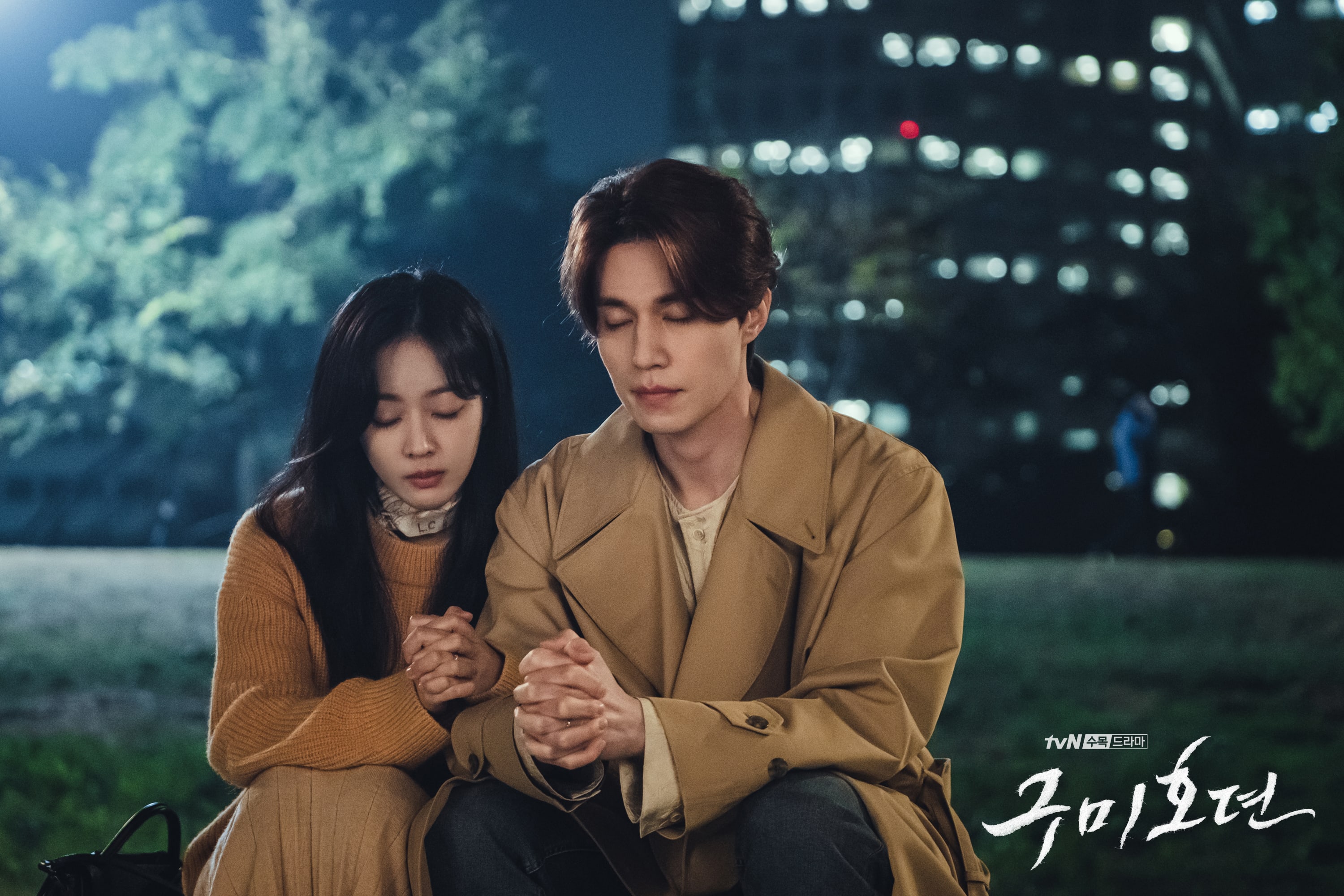 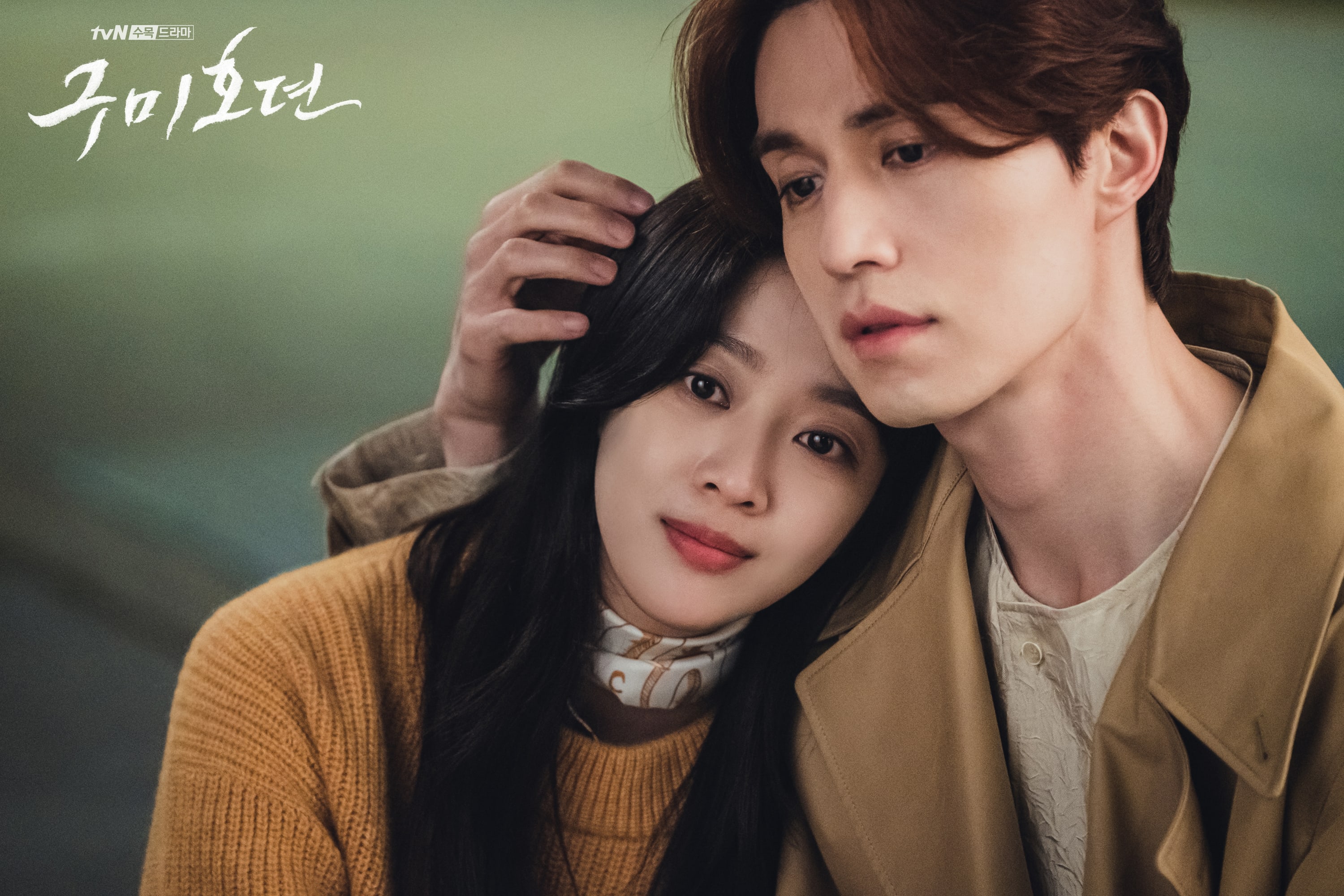 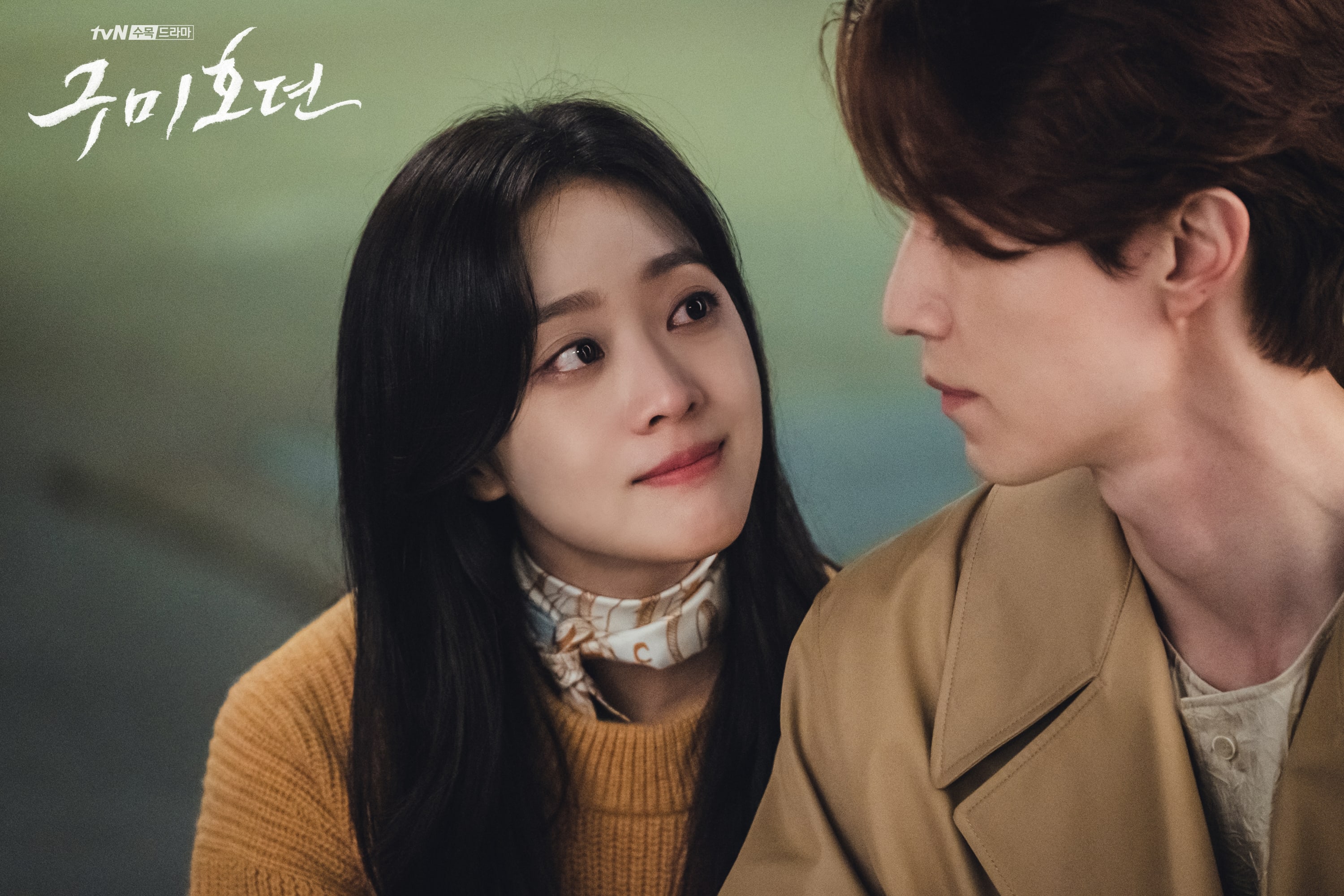 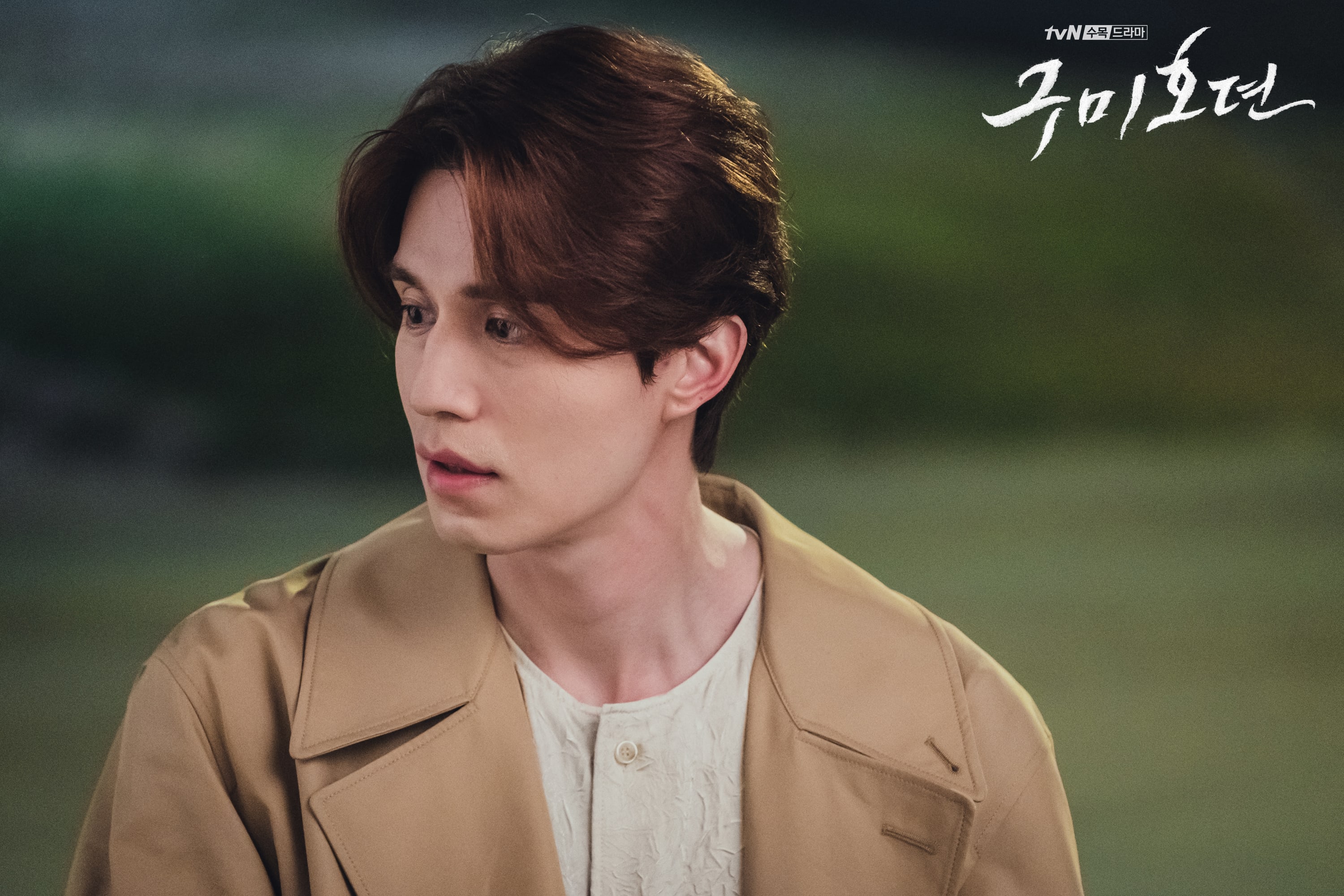 It is unclear whether the scene in the still images shows current reality or a memory from the past. It remains to be seen whether Lee Yeon and Nam Ji Ah will survive the stormy events and stay together as shown in the pictures.

The scene was filmed in October, and the two actors spoke very little as they focused on their feelings for the scene. Even after the scene was over, Lee Dong Wook and Jo Bo Ah couldn’t stop their tears and had a hard time regaining control over their emotions.

Check out “Tale of the Nine-Tailed” on Viki below!