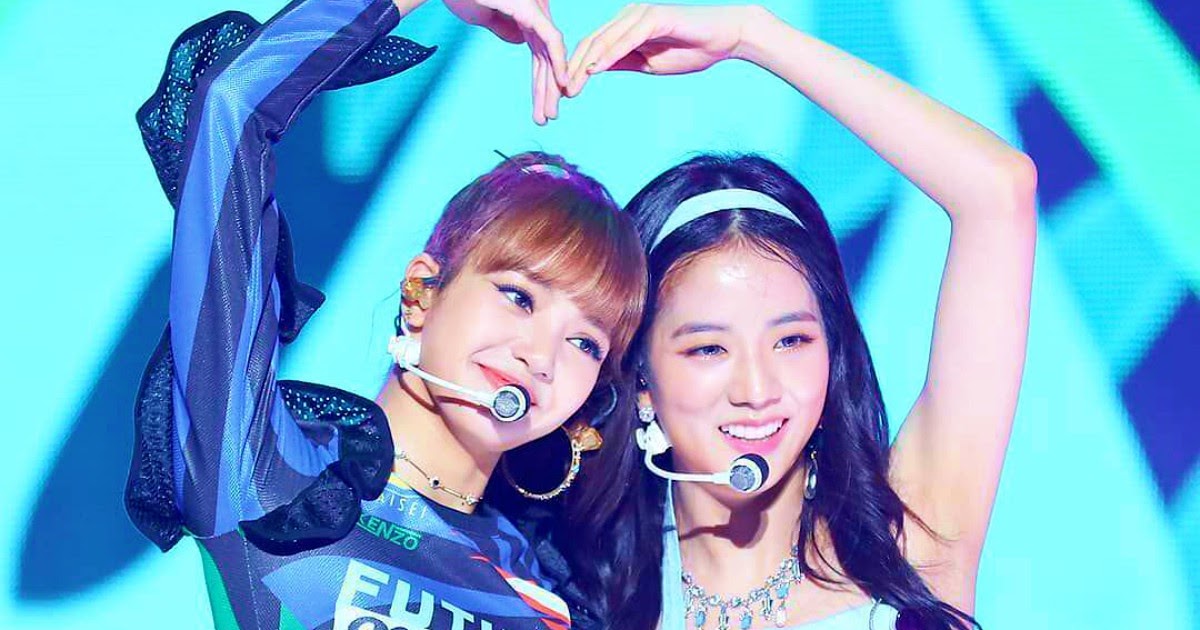 Jisoo and Lisa have a great friendship within the group, but sometimes they have had to live moments where crying was inevitable, the star of “SnowDrop” made his companion cry for this reason.

The final group with the promotions of “The album“, which Konsolidó even more his popularity in K-pop and music. The girls shared in their Netflix documentary “Light to heaven” that they learned to get stronger between the 4, since then, they have followed the same path to fulfill their dreams, but have suffered in some occasions.

As part of her musical promotions, Lisa from BLACKPINK was part of the differentades program “Real Man 300“, a show that tests the physical resistance of her guests as if they were soldiers in the army, the idol underwent rigorous tests and during her absence, Jisoo made her cry for this reason.

Each episode shows the cast performing physical tests, including Lisa wearing an army uniform, the purpose is to have a training that will make them one of the 300 best Korean soldiers, that’s why Jisoo decided to express her support to her friend and group mate, without imagining that Lisa would break into tears.

THE DAY JISOO MADE LISA CRY

In one of the chapters, Lisa had the opportunity to receive a letter from Jisoo, because during the filming time she was absent from the group and moved to some dormitories. The actress wrote her a letter to encourage her to keep going.

Jisoo assured her that even though everything will be difficult and exhausting for Lisa, she wanted her classmates to see her as a support and strength, because at BLACKPINK she is considered as their Vitamin, Her personality gives them the energy they need to move forward. She also promised to take plenty of refreshments when she went out with them.

Not only for her words that made her cry, but the memory that she sent to her, a photo of the two of them on a trip to Jeju Island, one of the Korean paradises. The dancer could not contain her tears, because in spite of the distance she received the support of her great friend, who reminded her that she was a brilliant girl.

The relationship between Lisa and Jisoo goes beyond the professional, not only for the daily coexistence which helped them to develop a friendship, but their personalities complement each other and they have learned to be in the worst moments for each other.

Jisoo and Lisa have shown that their friendship is very strong, throughout their career with BLACKPINK they have shared several fun moments that have been recorded in front of the cameras.

Suga cries over the success of Life Goes On on Billboard