“The King of Mask Singer”: An actor and former member of a famous group returns to the stage 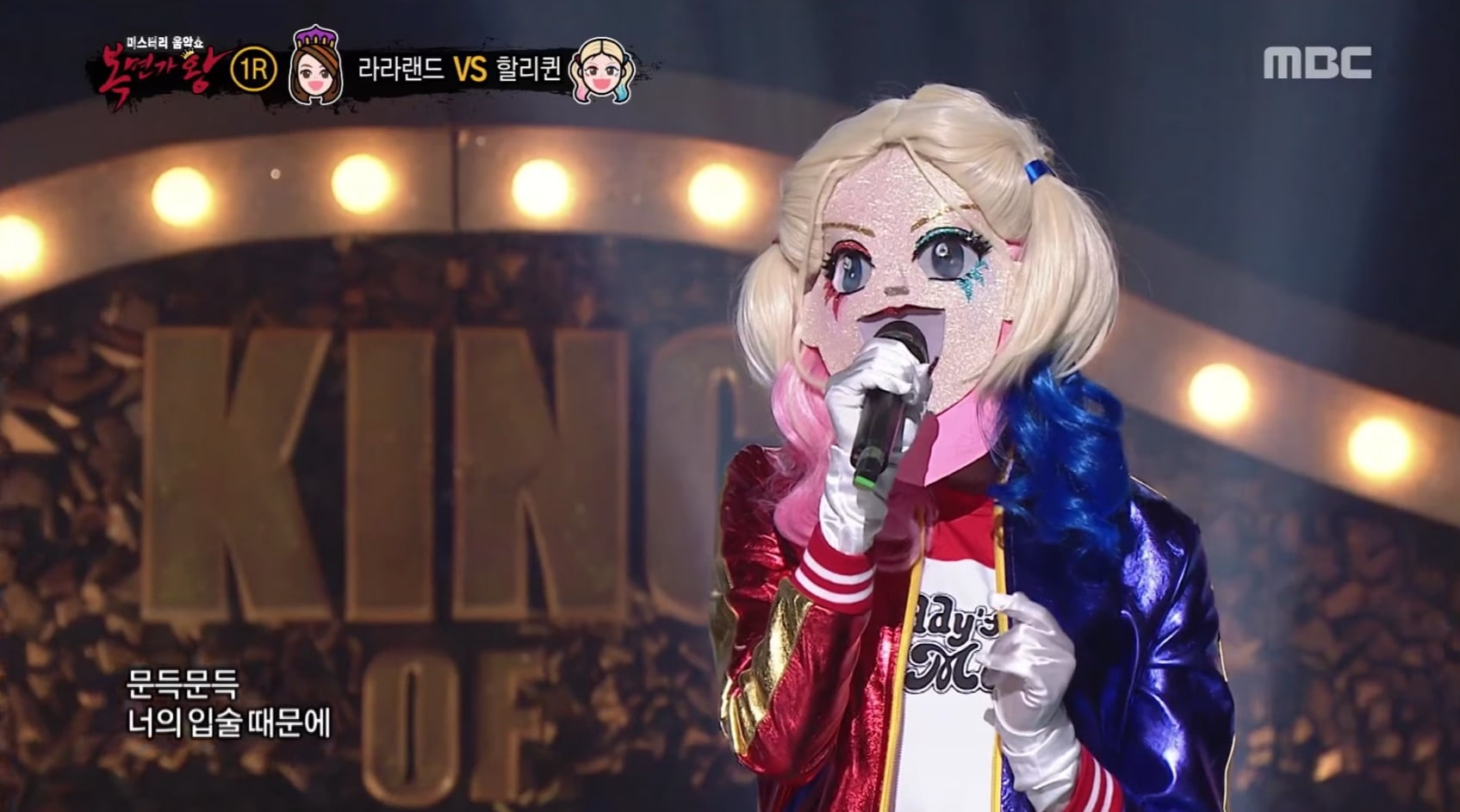 On the January 24th episode of MBC “The king of mask singer” Eight new candidates emerged to challenge the new champion for her throne.

The king of mask singer final match of the first round was between Citron Tea and Kick With Your Feet, who sang a duet of Harim’s “Departure”. The panelists were impressed by the sweet harmonization between the soft and gentle voice of Kick With Your Feet and the refreshing and clear singing of Citron Tea.

In the end, Citron Tea advanced to the next round and Kick With Your Feet sang “Bravo My Life” from Spring Summer Fall Winter and took off his mask to reveal himself as an actor and alumnus Super junior member Kim Kibum.

Kim Ki Bum said he worked as an actor in China but returned to Korea in 2015 when relations between South Korea and China were tense due to the THAAD issue. He said, “It’s been about 14 years since I got on stage. This was the first time in my life that I sang live. I don’t trust my singing, so I was afraid of how others would perceive me. But since I was already embarrassed, I decided to practice singing to ease this embarrassment. ”

Panelist Yoo Young Suk encouraged Kim Ki Bum, saying that he has a good voice and that he needs confidence in himself.

Kim Ki Bum also spoke about his emerging career as a content creator, saying, “I am the breadwinner of my family so I thought, ‘I can’t live like this, I should at least try other jobs.’ Last July, Kim Heechul contacted me and said that he had started his own channel and was making his own [YouTube] Videos. I make content, but I’m still thinking about what type of content to do. ”

Kim Heechul and Kim Ki Bum recently signed up for a Heart-to-heart conversation over a drink about Kim Ki Bum’s past with Super Junior on his YouTube channel.

How do you feel about this “The king of mask singer” news?

“Cheat On Me If You Can”: Jo Yeo Jeong is suspicious...