“The penthouse” Cast looked back at the first season and had a look at the second season!

The cast expressed their approval of the plot’s shocking twists and turns with viewers when Kim So Yeon shared, “We were also curious about the culprit, so we’d try to find out for ourselves.” Although she was the culprit, Eugene commented, “I was filming without knowing I was the culprit. I really had no idea it was me. ”

Due to his numerous kissing scenes, Uhm Ki Joon revealed that some people mistook him for the drama producer. He also stated that he paid special attention to his many kissing scenes with Kim So Yeon and Eugene as both are happily married in familiar relationships.

Kim So Yeon stated, “More like my husband Lee Sang WooI was more embarrassed that my in-laws would see it. So I wanted to let her know beforehand which episodes these affair scenes had, but they were in every episode. They said I was really cool and support me. ” 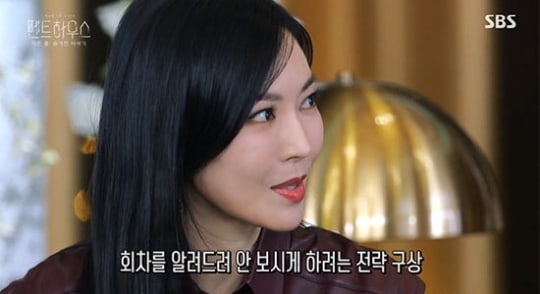 Eugene shared, “I think so [my husband Ki Tae Young] watched her for herself. “She made everyone laugh by adding,” Although he sees himself as a co-actor, there was an article called ‘Oh Yoon Hee’s Naughty Hands’ that said I grabbed his bum while kissing and he asked if it was true. ”

Kim So Yeon revealed: “The striking scenes were the most difficult.” Yoon Jong Hoon, who had met many scenes from Kim So Yeon, stated, “It was okay because she had good hand skills,” before adding that the scene upstairs on the table really hurt him. Kim So Yeon explained, “The script originally said, ‘Throw the vase and then hit him,’ but the vase broke during rehearsals. This scene was created on site at the suggestion of the director. As soon as I hit him, he said, “I’m bleeding.”

Viewers had picked Lee Ji Ah’s wine scene as one of the best on the show, and the actress commented, “I had to lie down for two days after filming. Because I was handcuffed, my muscles couldn’t move the next day. I was wondering if there was any sport that could possibly cause this much pain. ” 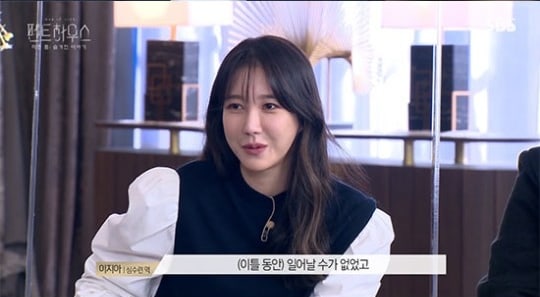 The actress also discussed them accidental spoiler to Super junior‘s Kim heechul. She stated, “That day when [my character] died so many people texted me. I was on the real-time search cards so I thought Kim Heechul obviously already knew and wrote to him, “I died.” I apologized like that. ”

Kim Heechul sent a video message to the cast saying, “Due to my schedule, I had to watch the ending, but Lee Ji Ah stole this little happiness from me. I want to thank [writer] Kim Soon Ok for the fun drama and actors. I’ll be happy to watch next season too. ”

Regarding the scene where they are all trapped on a bus, Bong Tae Gyu shared, “There was so much water to the point where we could not speak our lines. We should always get wet, but the director changed it and said it was too extreme. “He added that Lee Ji Ah stayed behind after she finished filming to take care of her fellow actors who got wet in cold weather.

Shin Eun Kyung explained the difficulty in exchanging scenes: “I did many bad things in the drama. It was to the point that once filming was over, I said I had been washed from all my sins. ”

When the cast was asked to pick the actor who was struggling the hardest, Kim So Yeon got the most votes. Eugene stated, “If someone exploded with energy on set, it was all Kim So Yeon.”

All cast members later watched the teaser for the second season. Shin Eun Kyung commented, “It makes me curious,” while Eugene added, “I have no idea what scenes these are.” 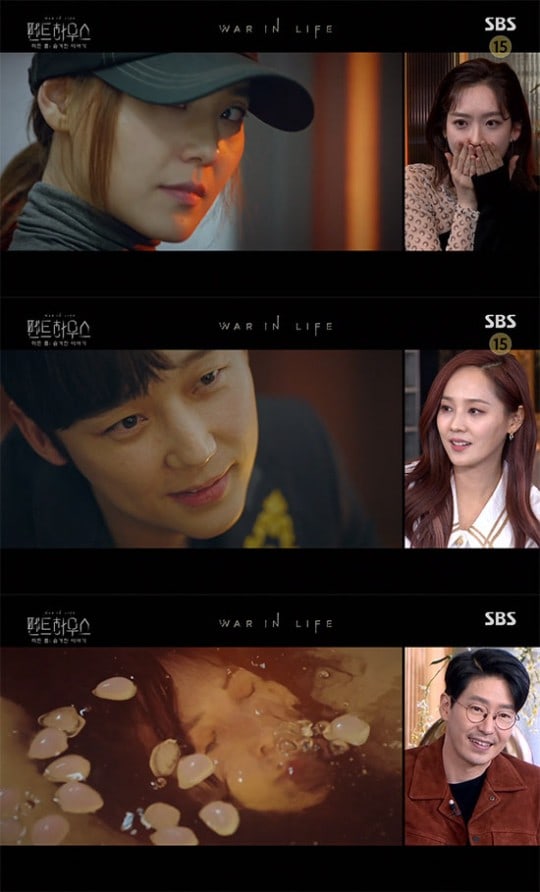 Finally, the cast further increased the anticipation by highlighting several key points. Eugene shared, “The totally different character relationships,” and Kim So Yeon added, “The unpredictable story.” Lee Ji Ah shared, “Beyond your imagination” and Uhm Ki Joon commented, “You might be a little annoyed. Please look forward to it. ” 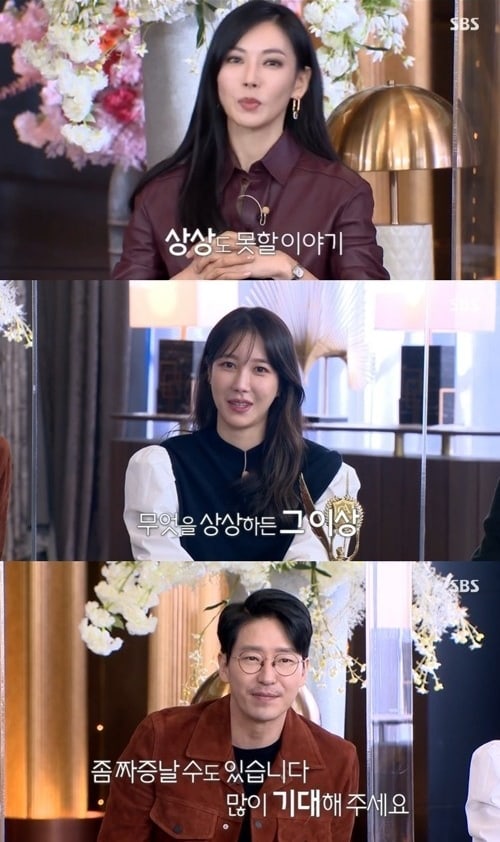 Premiere of the second season of “The Penthouse” on February 19th. Check out the teaser Here!

Get the first season of “The penthouse” Below:

Kyungsoo meets with its fans again