“The Spies Who Loved Me”: Eric, Yoo In Na and Im Joo Hwan share their favorite lines 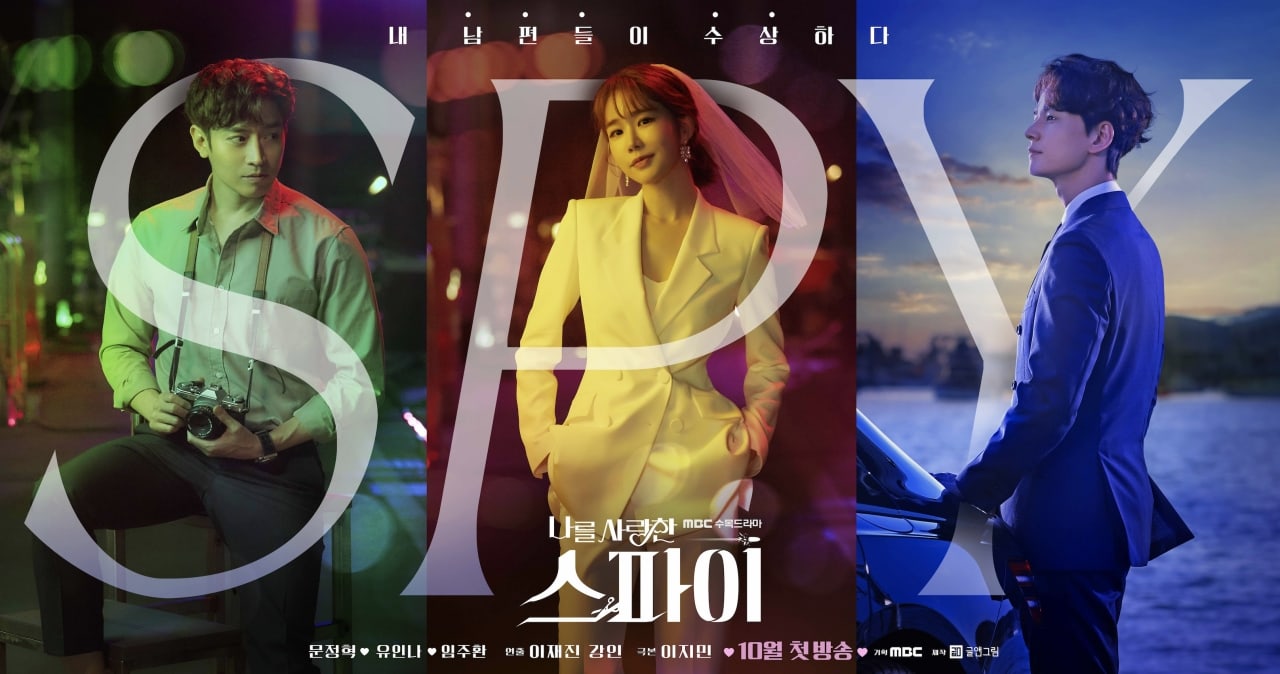 When MBC’s “The Spies Who Loved Me” enters the second half, Eric, Yoo In Na, and Im Joo Hwan shared some key points for viewers to watch out for.

In episode eight of “The Spies Who Loved Me”, Jun Ji Hoon (Eric) decided to protect Peter Kang Reum (Yoo In Na) and teamed up with Peter (Jun Seung Bin) and Derek Hyun (Im Joo Hwan) to give up being an industrial spy . Meanwhile, Kang Ah Reum holds the “key” to the entire case.

Eric chose his character’s line, “Because I’m So Sorry,” as his favorite line in the drama in episode four. He explained, “When Kang Ah Reum asked Jun Ji Hoon why he could never imagine them getting back together, he replied in a low voice. This scene showed his pure and sincere love for her. ”

In the eighth episode of “The Spies Who Loved Me”, Jun Ji Hoon and Derek Hyun did not face each other as the former and current husband of Kang Ah Reum, but as a secret police officer and industrial spy. Eric chose the changing relationship between the two characters as the key point for the second half of the drama. He said, “They bump into each other every time they meet, but a kind of bromance develops when they keep getting into strange situations. Please tune in until the end to see the stories of the two men who love Kang Ah Reum. ”

Yoo In Na shared that her favorite line was from a flashback scene in “The Spies Who Loved Me” episode two. “There’s a line that goes, ‘Why did you get married? Is this your house or a storage location? When you get married it is your duty to not only protect me, your spouse, but also to protect yourself.

That’s the fair promise you made to me. ‘It shows both her sadness and concern for Jun Ji Hoon. Even though I was acting, my heart ached. “She also said the scene in episode 8, when she asked Derek Hyun if he was a corporate spy, was unforgettable.” She looked fine on the outside but inside she was desperately hoping it wouldn’t be true, ” she said.

Im Joo Hwan said: “All characters move according to their own personality. I have a lot of fun with the honest lines and the scenes that defy expectations. Please tune in until the end. ” 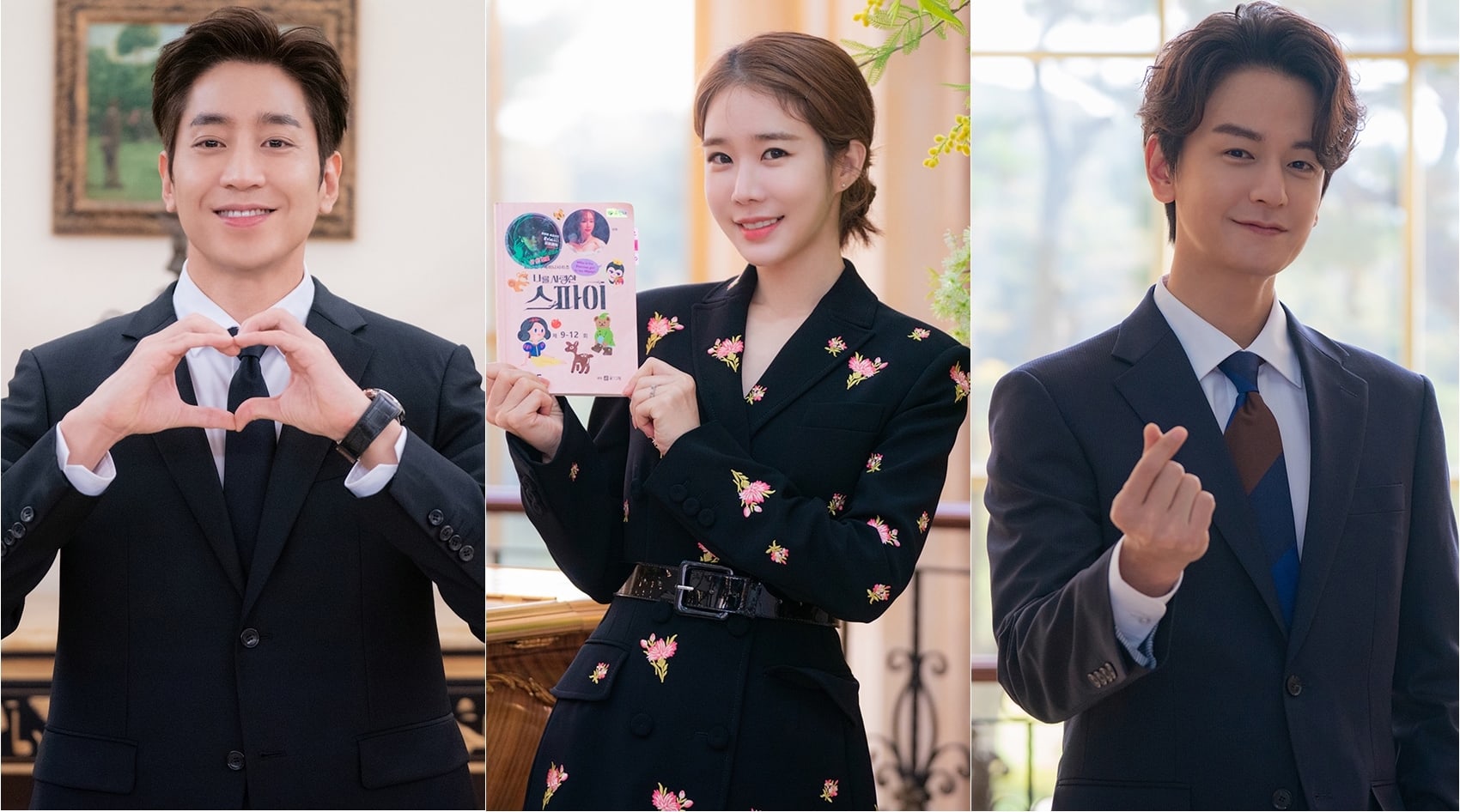 The ninth episode of “The Spies Who Loved Me” aired on November 25th.