OCN’s upcoming drama “The Uncanny Counter” has a fun look behind the scenes of the filming!

A dramatic adaptation of a successful webtoon, “The Uncanny Counter”, tells the story of demon hunters, so-called “Counters”, who come to earth and disguise themselves as employees in a noodle restaurant to hunt down and catch evil spirits. Jo byeong gyu, Gugudan‘s Kim Sejeong, Yoo Joon sang, and Yeom Hye ran Star as the heroic team of “counters”, each with their own supernatural powers.

In newly released behind the scenes stills, the cast of “The Uncanny Counter” work hard as they struggle passionately under the hot sun. As the drama contains many action scenes in which the stars have to jump, fly and roll on the ground, the production team reports that the actors’ clothes were drenched in sweat during the filming. 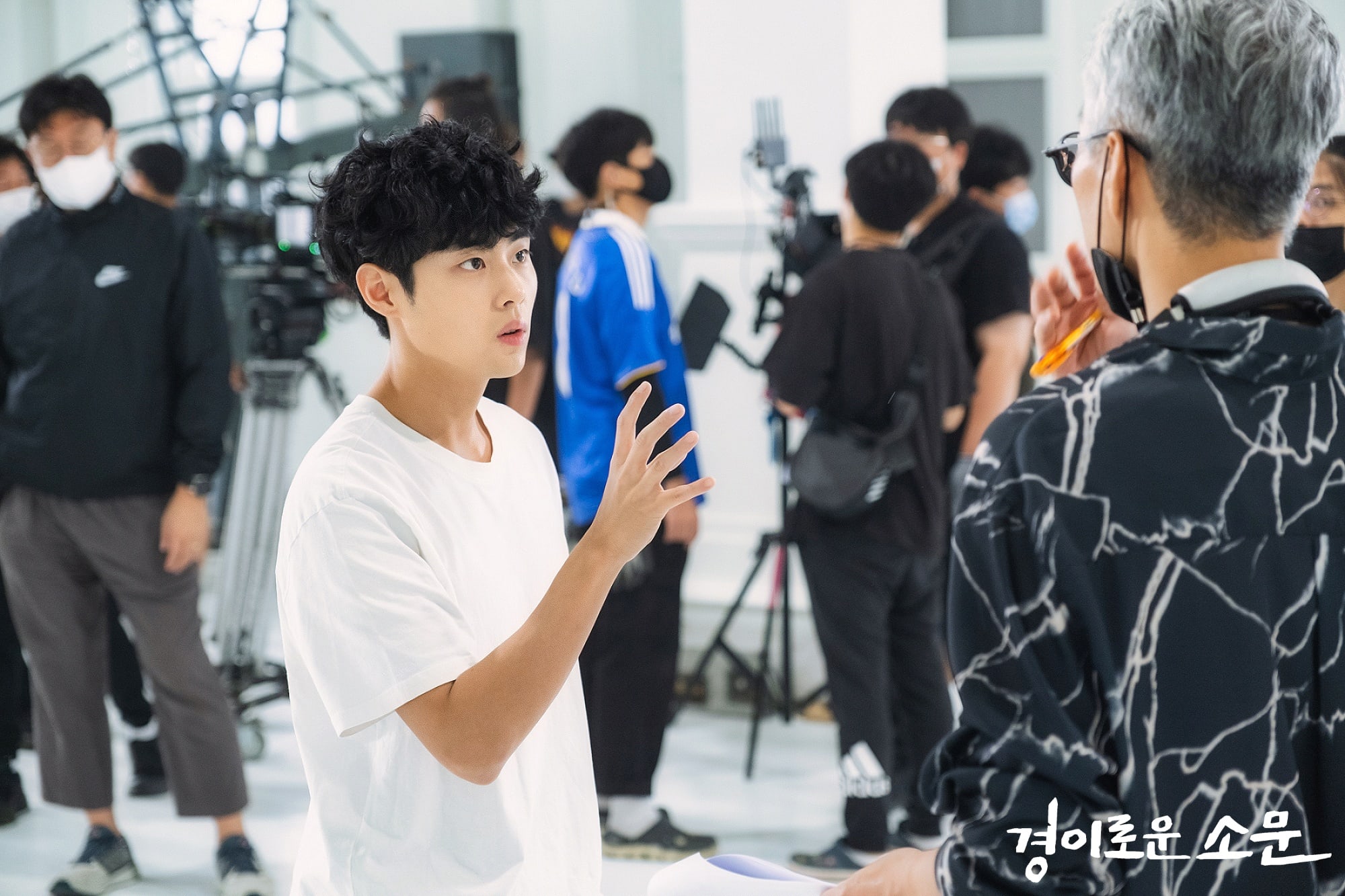 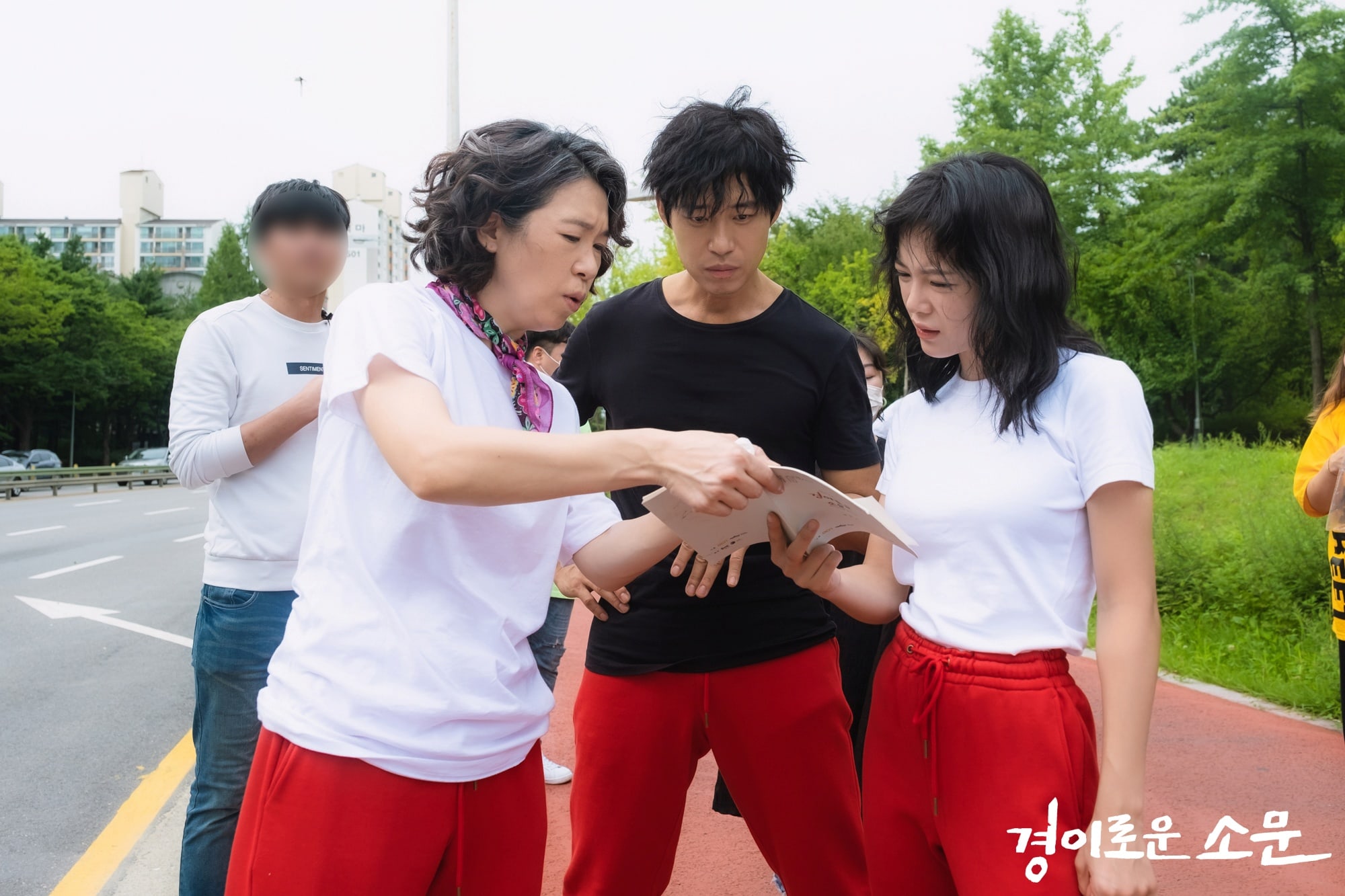 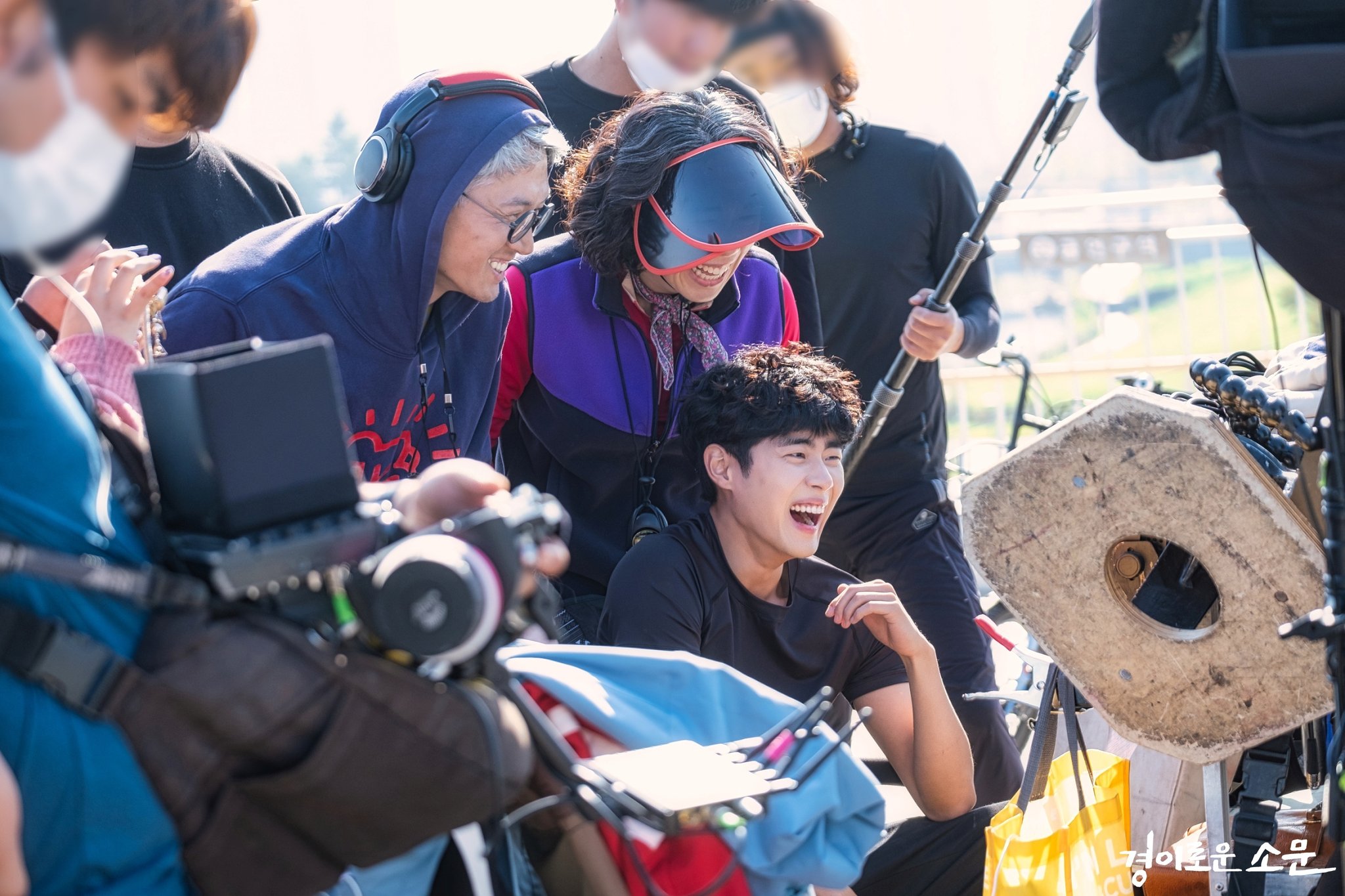 Other photos capture the cast as they carefully scroll through the script, discussing their scenes with the director between takes. According to those present during the filming, the atmosphere on the set was always lively and full of laughter, and the actors showed great teamwork with each other. Yoo Joon Sang also proudly said of his co-stars, “We have great chemistry.” 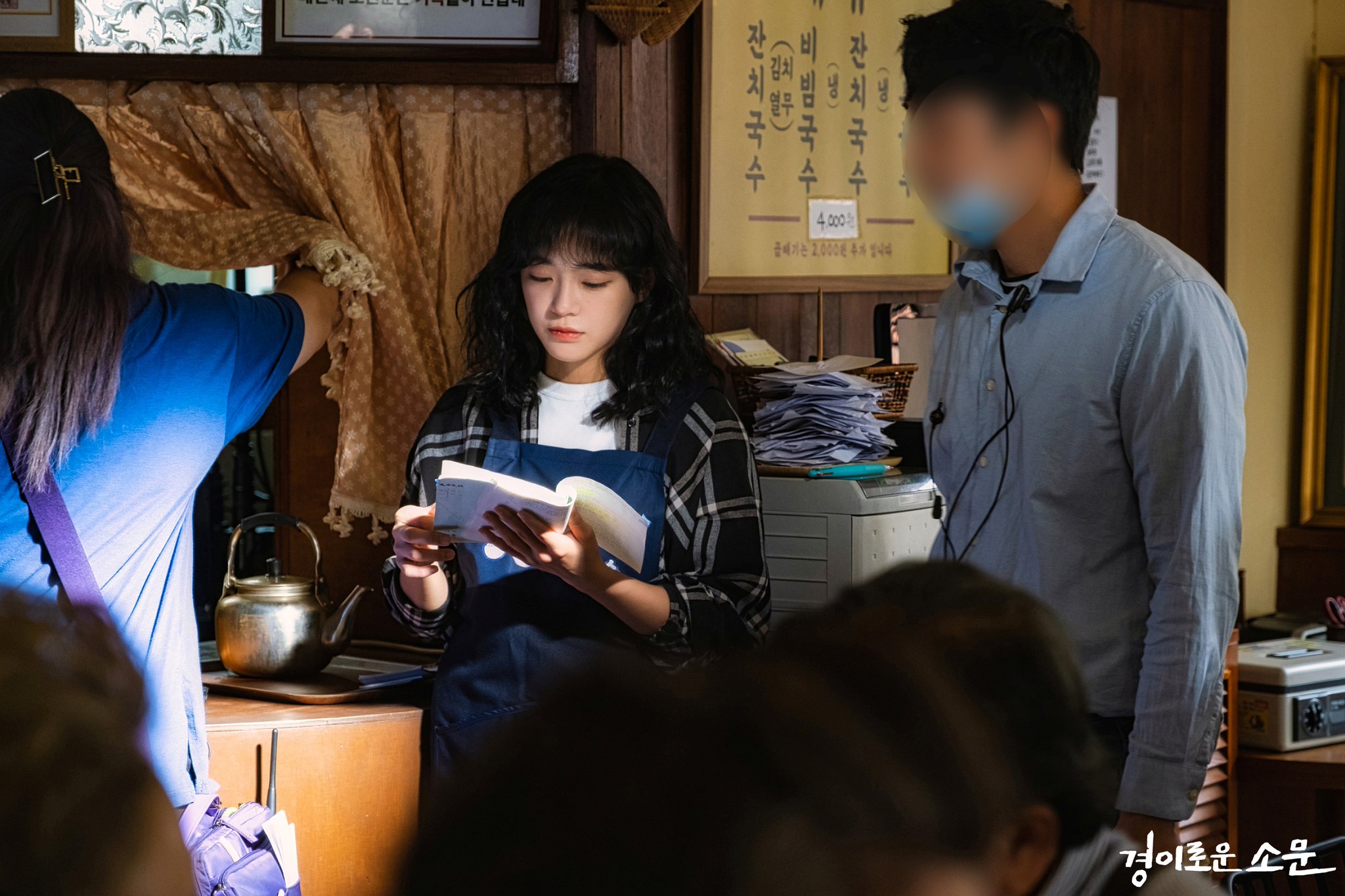 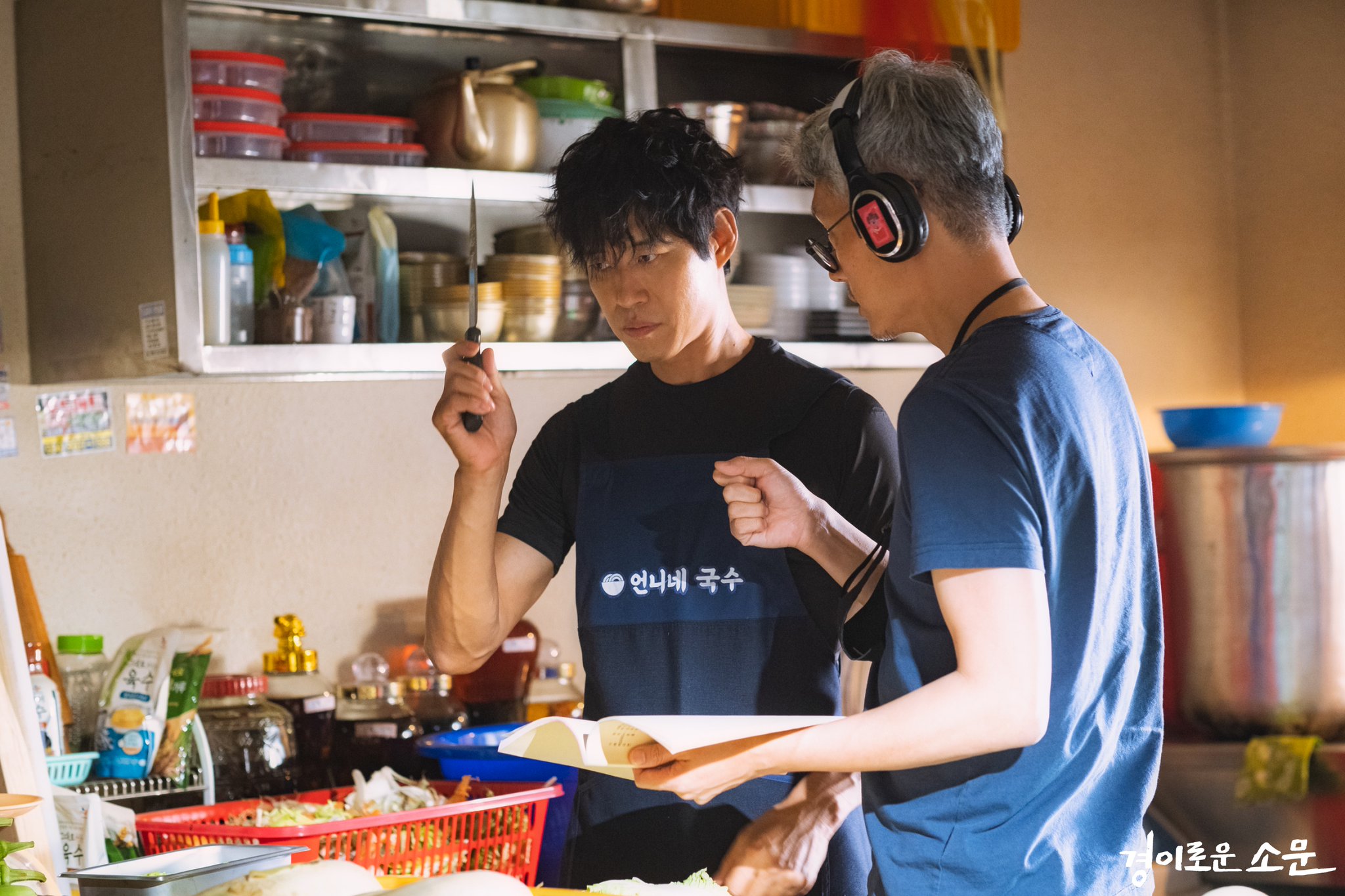 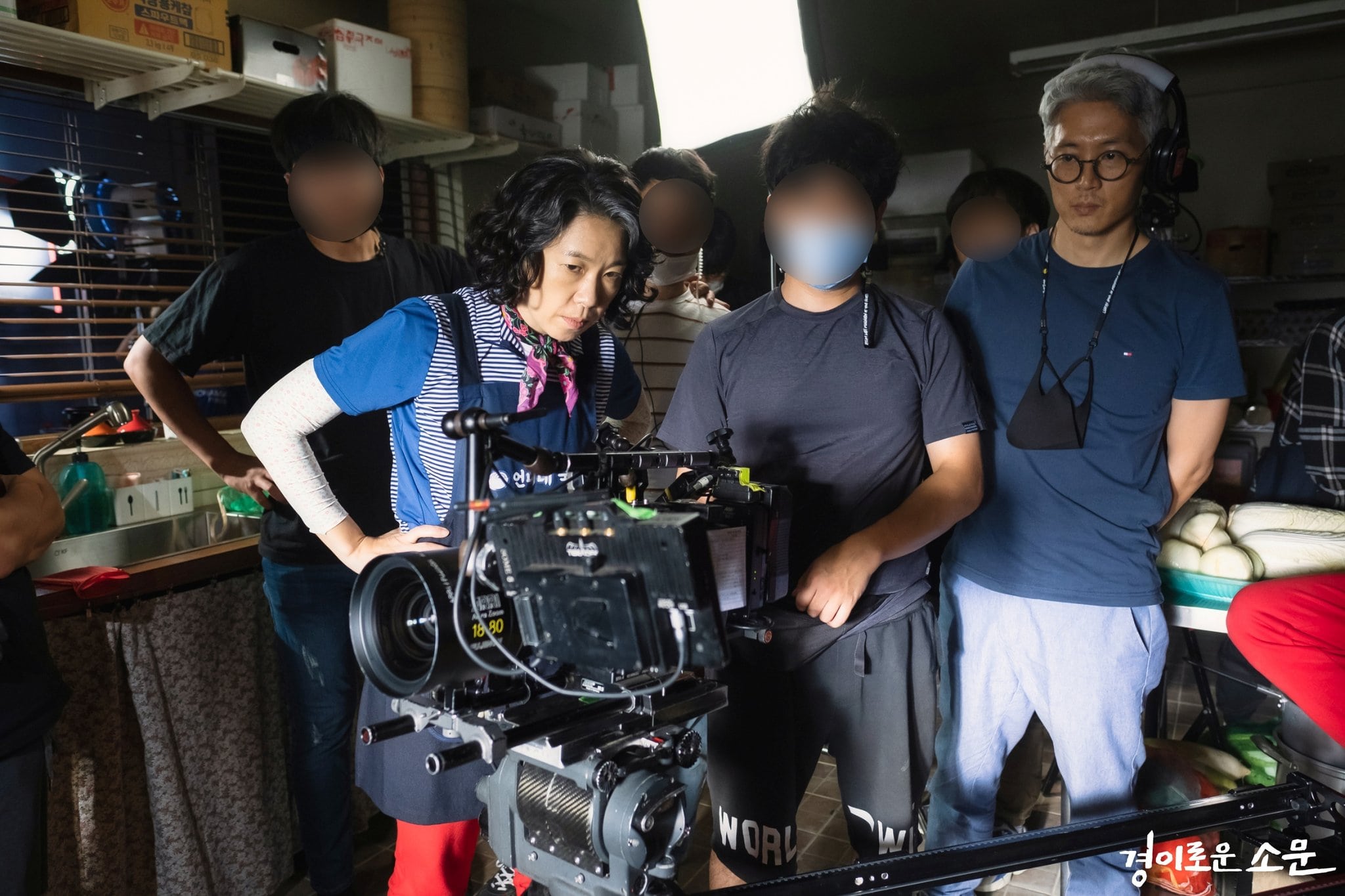 “The Uncanny Counter” premieres on November 28th at 10:30 pm KST. Check out a teaser for the drama

While you wait, see Jo Byeong Gyu in his drama “Stove League” With English subtitles below: