“The Uncanny Counter” seems to be gaining momentum! 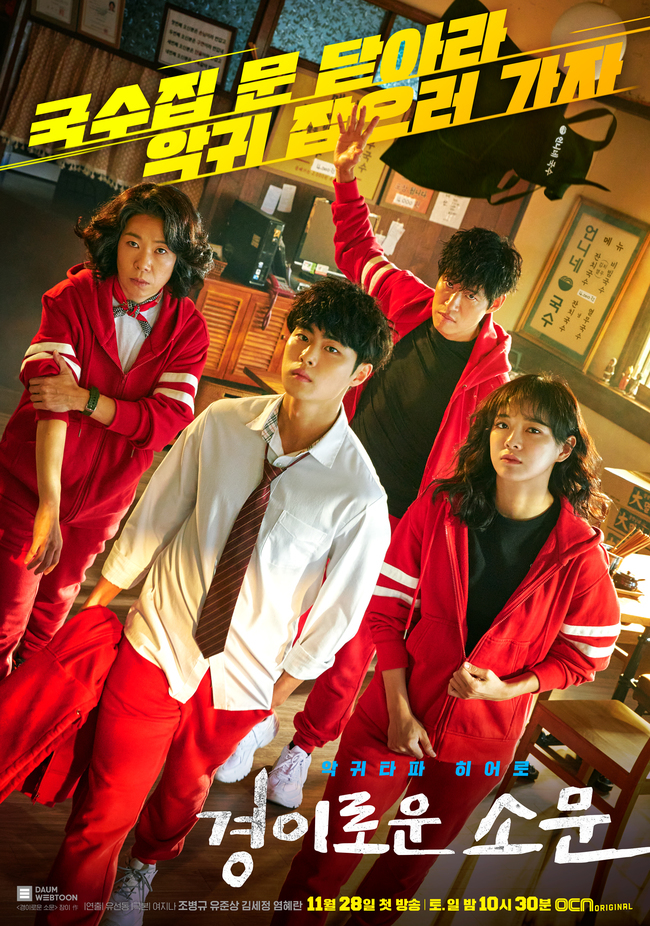 OCN’s “The Uncanny Counter” seems to be gaining momentum!

The new superhero drama will star on December 5th Jo byeong gyu and Gugudan Kim Sejeong reached the highest number of viewers to date. According to Nielsen Korea, the third episode of “The Uncanny Counter” achieved a national average rating of 5.3 percent – almost twice as much Premiere ratings from the week before – and a high of 6.2 percent.

“The Uncanny Counter” also did well with viewers aged 25 to 49, with an average rating of 4.2 percent and a top score of 4.8 percent. Despite broadcasting on a cable network, the drama managed to take first place in its time slot on all channels, including the public broadcasting networks.

In the meantime, when there was only one episode left, tvN’s “Start-Up” saw a slight decrease in audience numbers before the series finale. The penultimate episode of the drama achieved an average rating of 5.0 percent nationwide.

Finally KBS 2TV “Homemade love story” It stayed strong as the most-watched drama of the night, scoring national averages of 25.5 percent and 29.4 percent for its two parts, respectively.

Which of these dramas do you like the most? Let us know your thoughts in the comments below!

See “The Goddess of Revenge” with English subtitles here …

Read more: 5 trends that JB from Got7 made shine