“The Wolf”: 6 reasons to see the C-drama

“The wolf” Is a costume and love drama with Li Qin as Ma Zhai Xing, the daughter of a government official, who befriends a boy raised by a wolf (Darren Wang) in her teenage years and is forced to cut off contact with him due to a political conspiracy.

Eight years later, she meets the boy again, but finds that he has become Prince Bo, the royal prince who works for the king. Their love-hate relationship is enhanced by the appearance of the bounty hunter Ji Chong (Xiao Zhan). The two struggle between confidence, power, and loyalty and are inevitably embroiled in a battle to defend their deeply ingrained love.

“The Wolf” has attracted a lot of interest and attention since its premiere. Here are some reasons why. 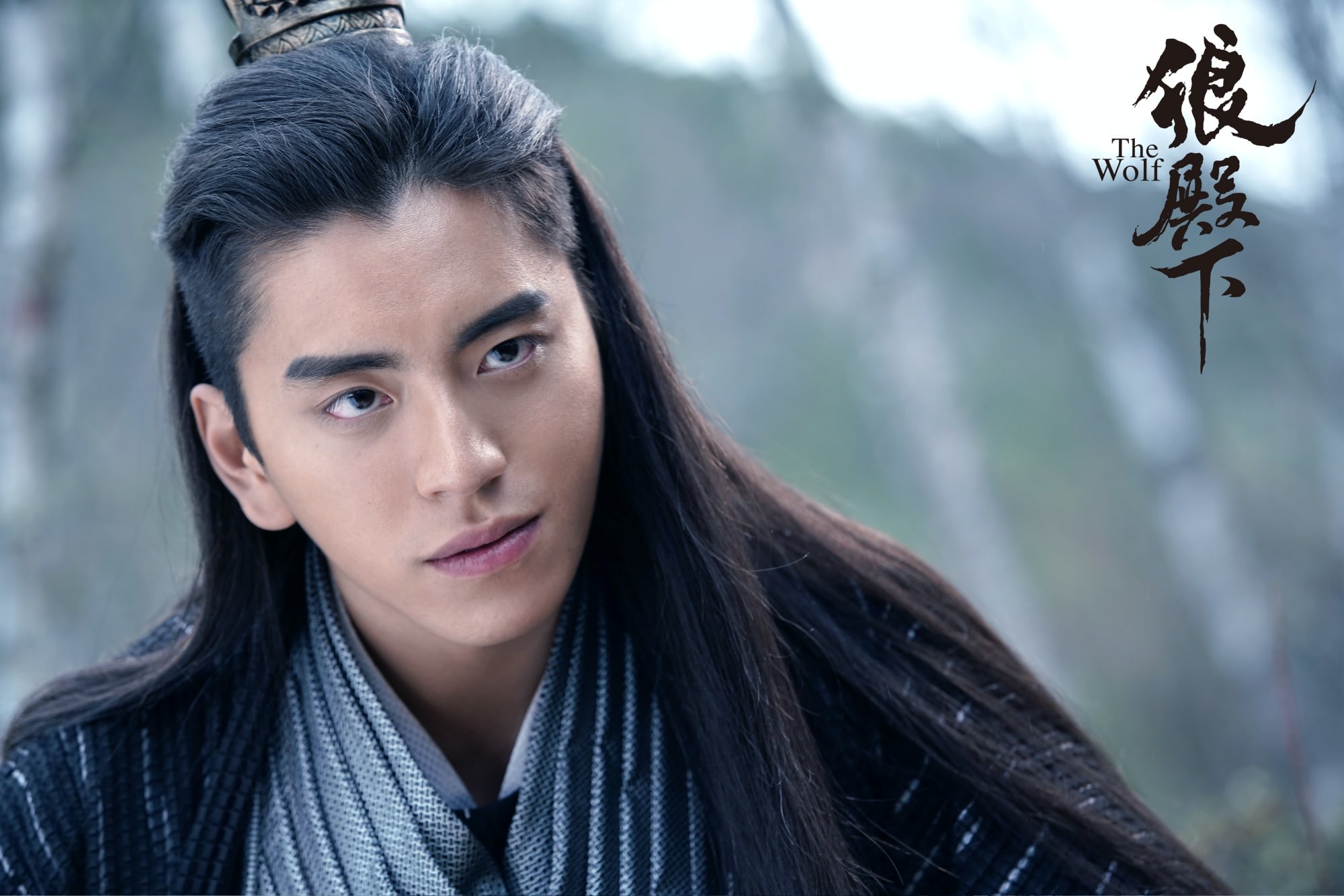 The first male lead – the Wolf Boy and later Prince Bo – is played by Darren Wang. He is a very dynamic character who grows through interactions with the human world and exploring his inner self. Despite being Darren Wang’s first costume role, he does an incredibly good job, especially in playing out the two very different personalities of the innocent Wolf Boy and the ruthless Prince Bo. Darren Wang is arguably your best bet when showing the mixed images of ferocity and tender human touch! 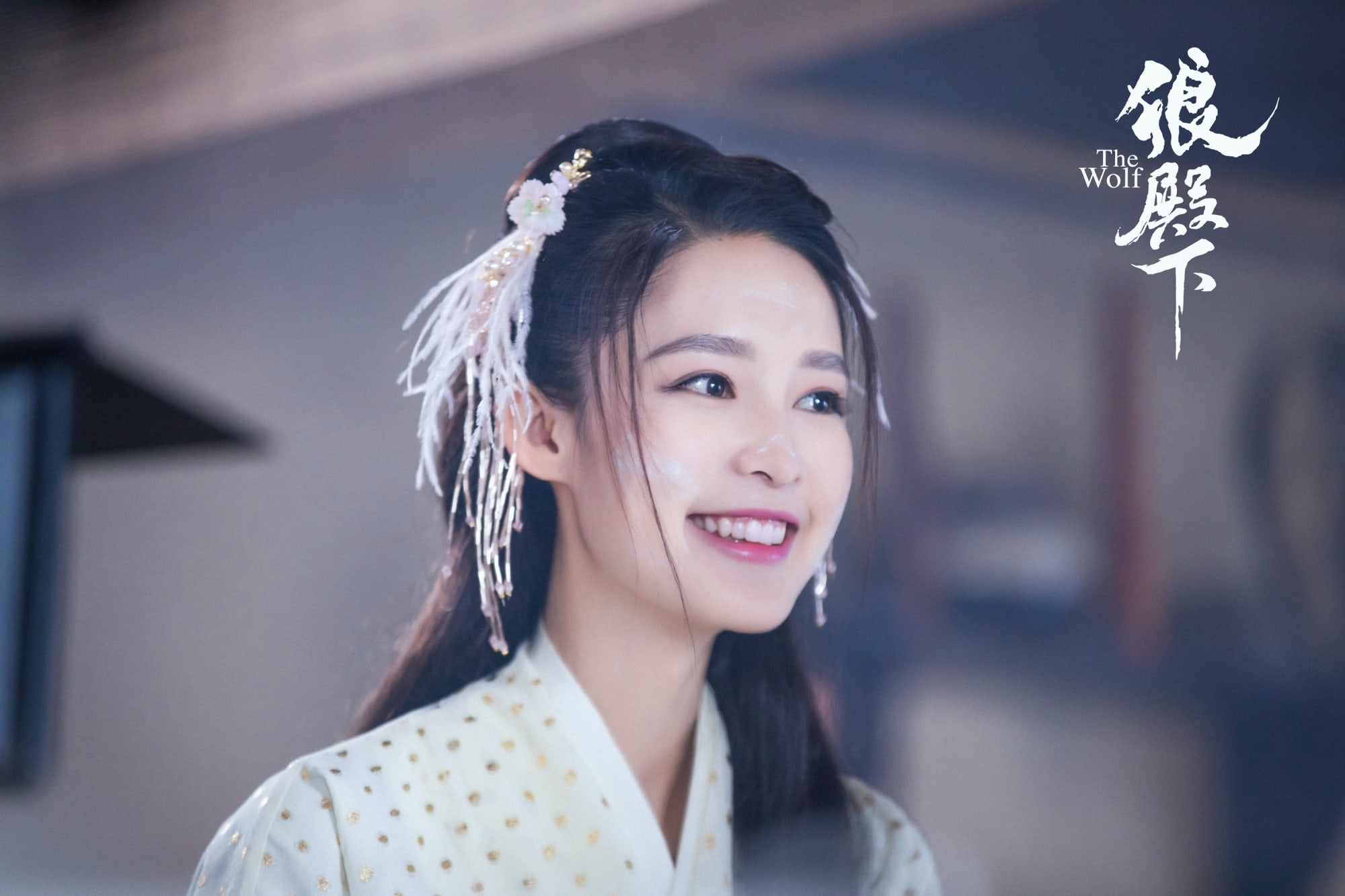 Clever, brave and caring, the female lead Ma Zhai Xing is the kind of girl we can easily warm up with. As a teenager, she believed in the wolf cub’s natural kindness and potential to be a good person. It would have been a little shallow to have a female lead who, like many other dramas, is just cute and smart throughout the show. Fortunately, its multi-layered charm shines through as the story progresses. Driven by justice and responsibility, Ma Zhai Xing is growing up to be an independent woman who is not afraid to stand up for herself and fight for what is right, what is a respectable quality.

Li Qin, who plays this role, brings the audience closer to the character with exceptional acting. There are many scenes in which every emotion she carries out can be felt and related. Their phenomenal acting can also be found in costume dramas “The song of glory“And”enjoyment of life. ” 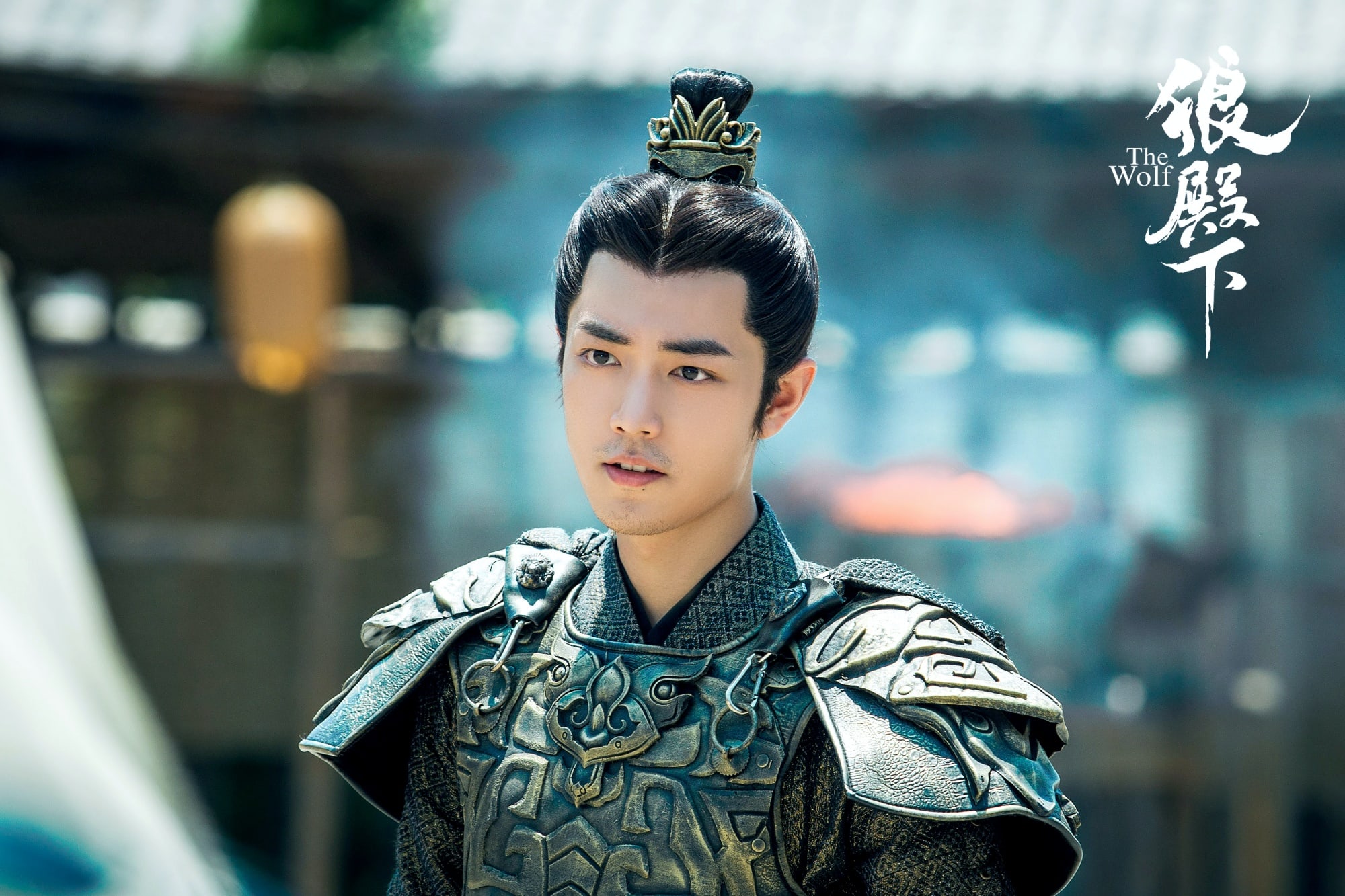 Xiao Zhan in this drama brings us many surprises. Ji Chong, the role he played, is a bounty hunter with a free and righteous soul. His romantic affection for Ma Zhai Xing is very evident, and he is constantly and unrequitedly seeking confirmation from his beloved. This character requires tremendous emotional input from the actor, and Xiao Zhan provided. The actor’s unmistakable charm is also characterized by his more masculine appearance – unlike his image in “The untamed, ”But just as eye-catching and pleasant. Its potential to play malicious characters is a real bonus for fans of old and new. 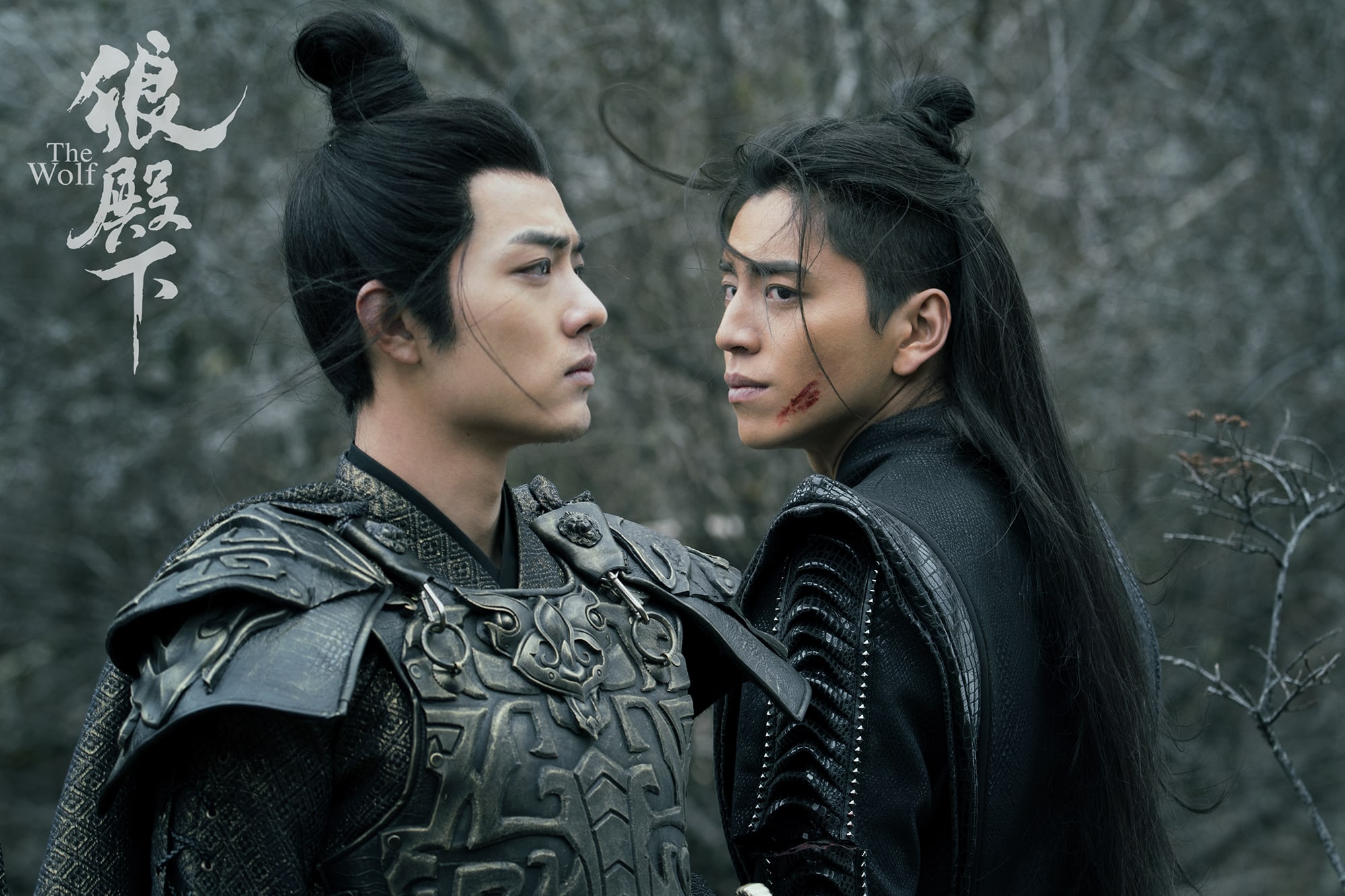 Romance that emanates from human girls taming wildly raised boys becomes a classic subgenre with works such as “A werewolf boyWe need to rethink the power of love and humanity. “The Wolf” adds another breathtaking story to this collection, making the audience wonder if this wolf cub, after being tamed as a human, will finally be tamed to give and receive love. 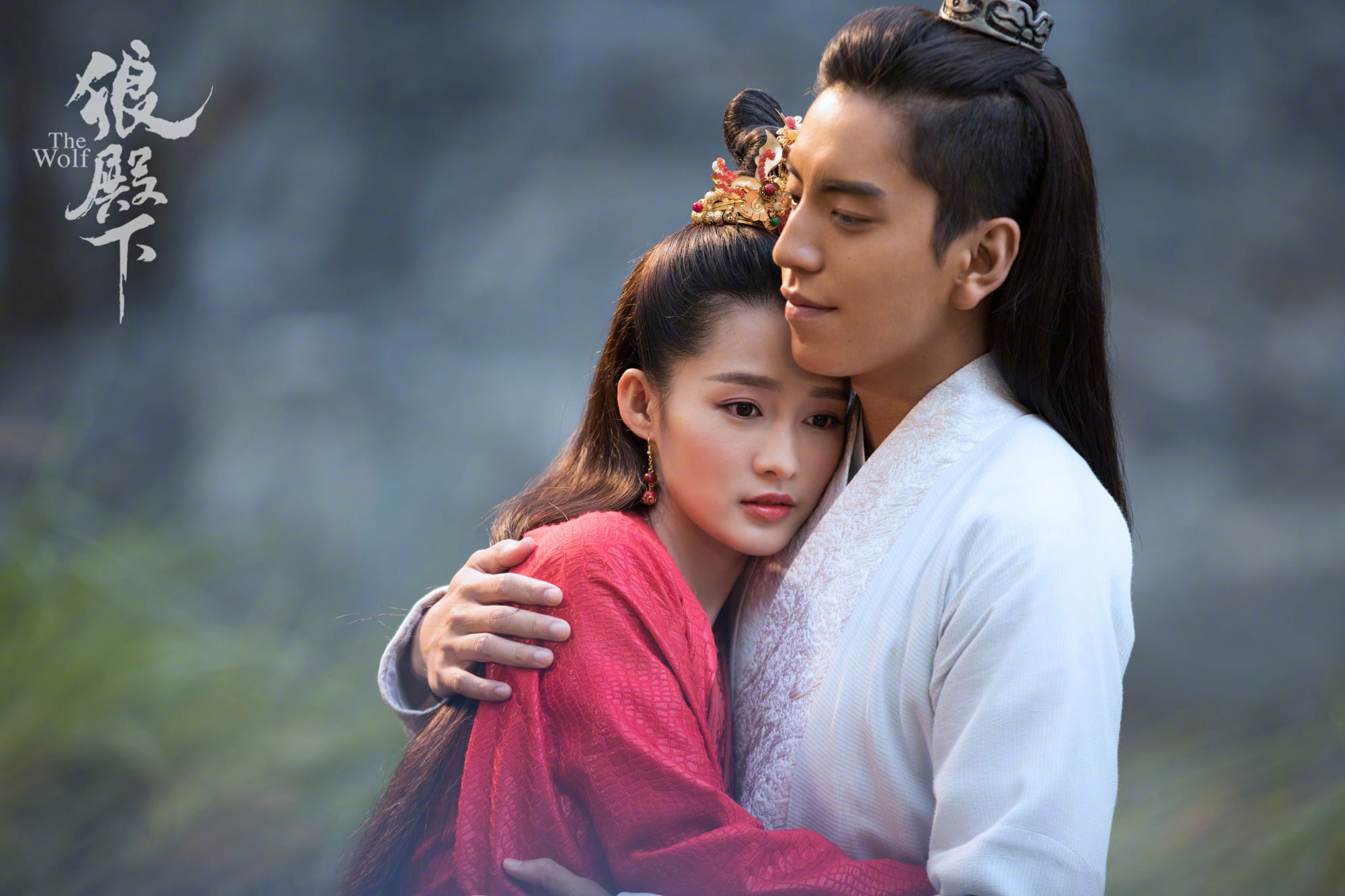 In addition to the wolf boy, there is also a “wild boy” in this drama who draws our attention – Ji Chong. His transformation after meeting Ma Zhai Xing can only be explained by his deepened emotional bond with her. 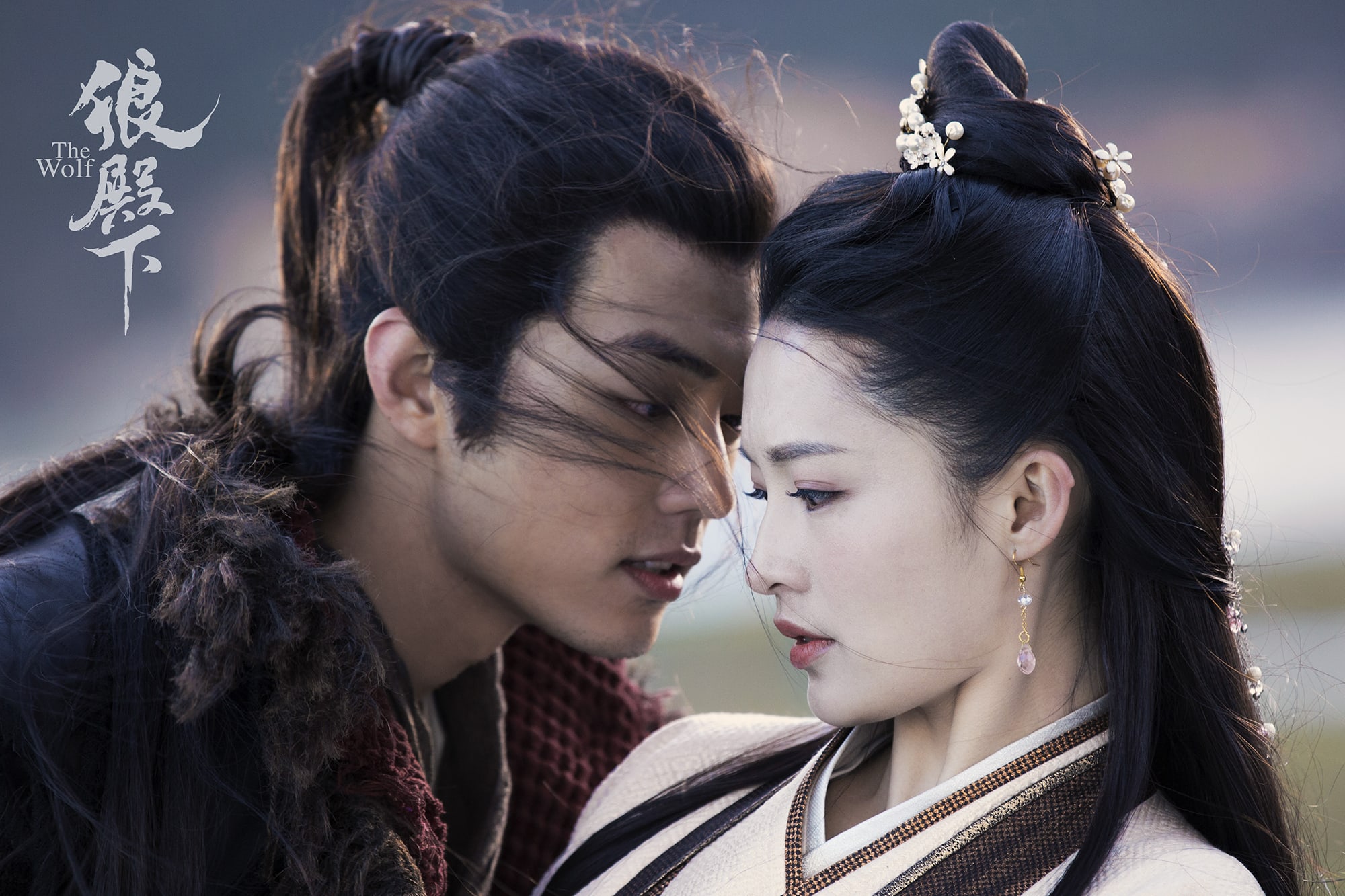 The soundtrack included in this drama is another point worth mentioning. The drama was shot three years ago, but the songs feel refreshing and timely. Taiwanese singer Jolin Tsai, also known as “Queen of C-Pop”, sings three songs, including the opening theme “Who Am I”. The melodious singing always brings back precious moments of the unhappy couple. 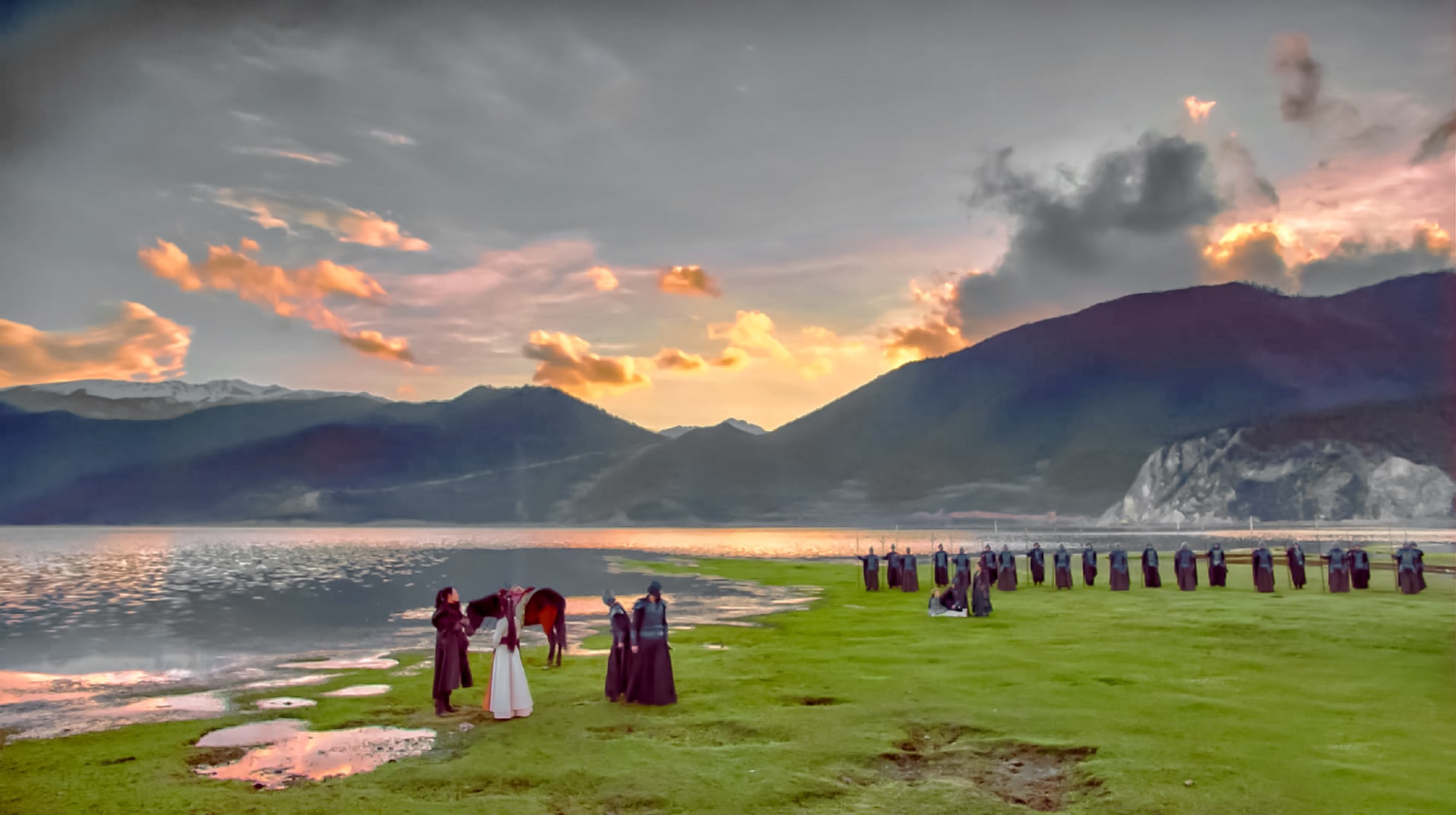 Probably the only element that can distract you from the plot is the landscape. The amazing plateau landscape does not consist of special effects. It was shot in Shangri-La City in Yunnan, China, although it is quite rare for drama production teams due to cost and time issues.

When they were filming “The Wolf” there, the actors and production team were challenged by the harsh natural conditions, but with commitment they were finally able to present us with this visual feast that is way beyond expectations.

With a classic setting, good acting, engaging storyline, and high quality production, this show will definitely get you the feeling you need!

Go to Viki.com and get the earliest overseas access to “The Wolf” with subtitles in English, French, Spanish, Portuguese and 18 other languages! Viki Pass Standard and Viki Pass Plus users can enjoy two new episodes every Monday through Friday PST, and new episodes will be updated every Thursday through Saturday PST for non-Viki Pass users. Check the calendar for the exact dates. 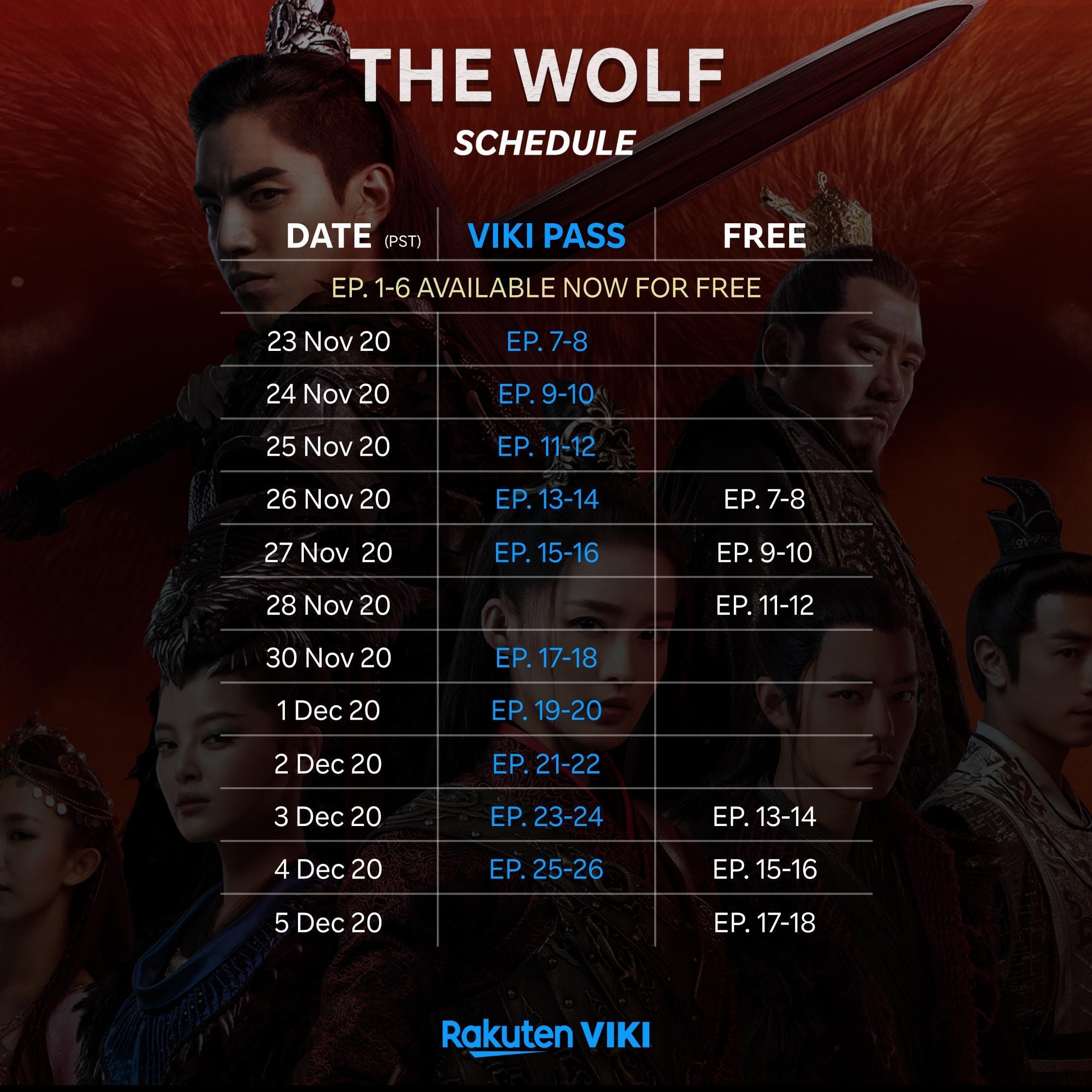 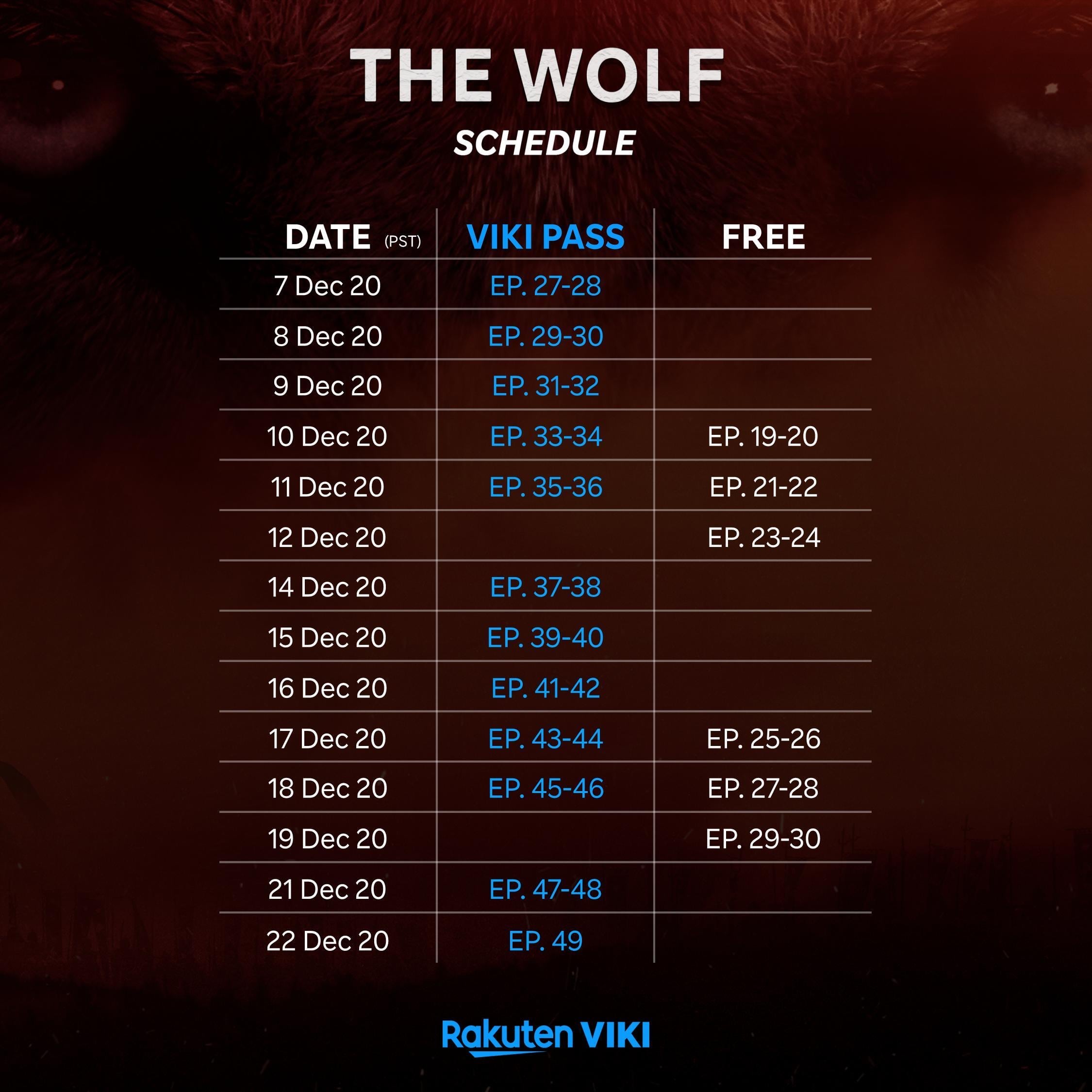 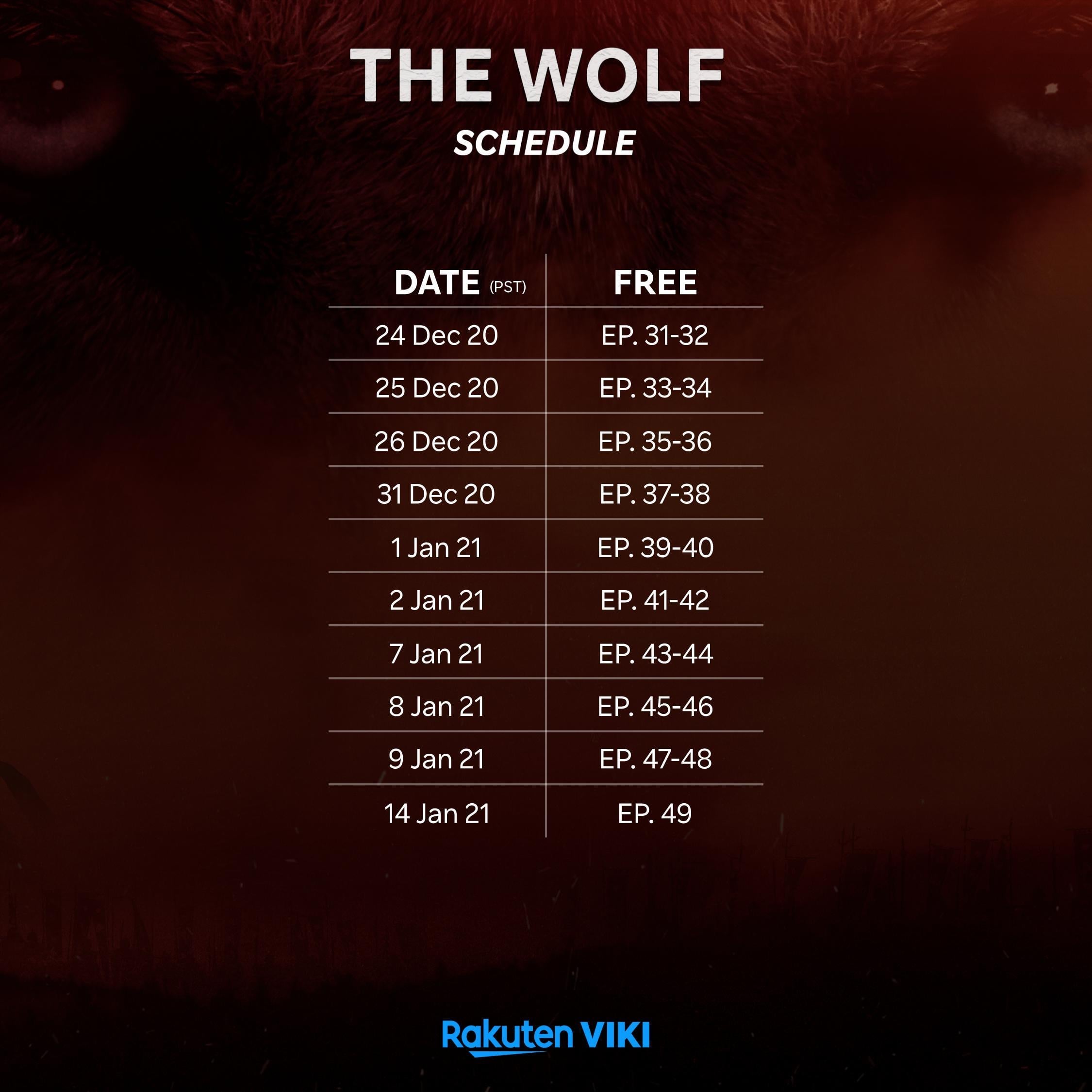 Click the link below to instantly watch The Wolf:

Read more: “The Uncanny Counter”: a big fight is coming