TWICE reveals the secret of its friendship 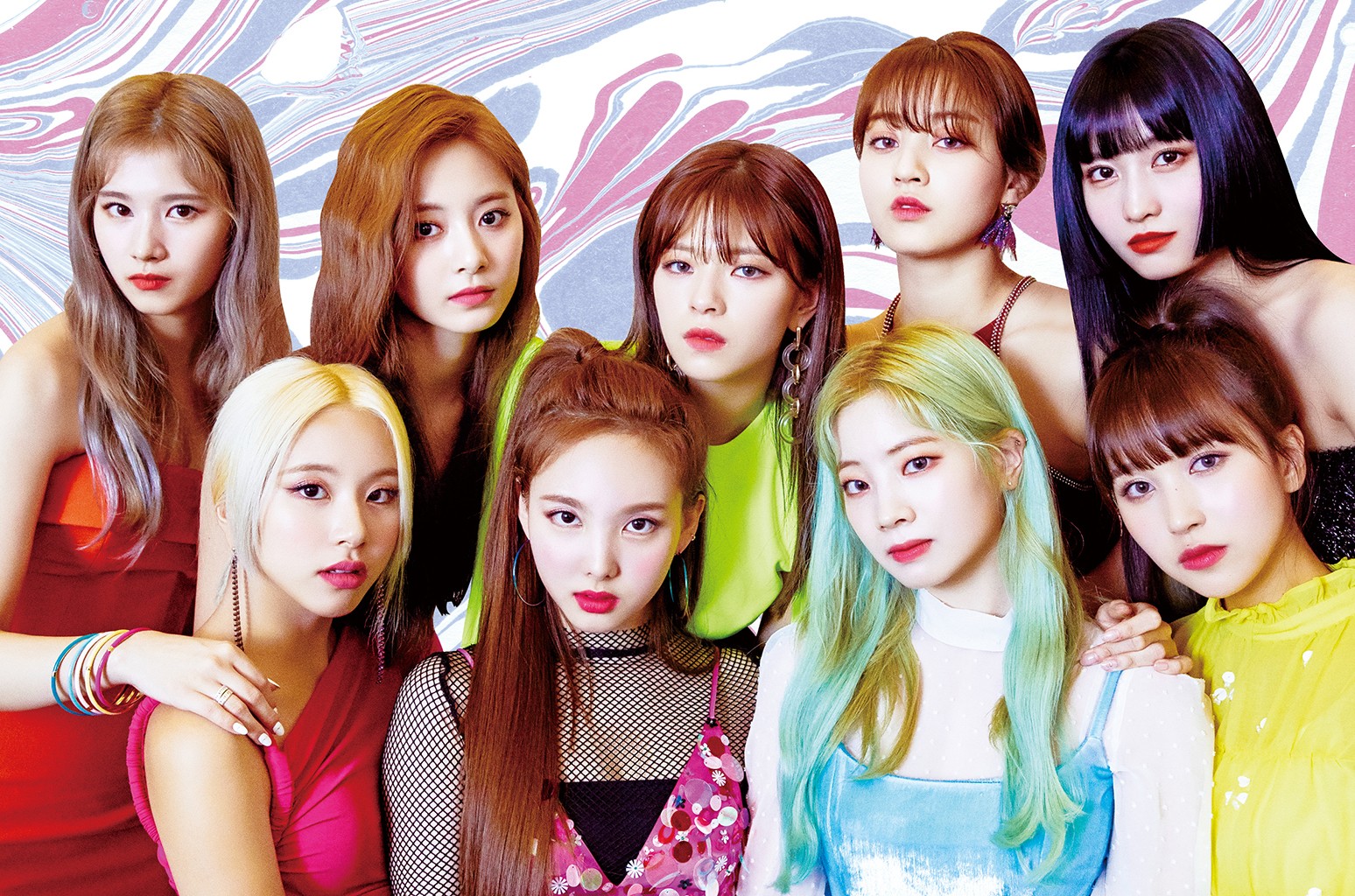 TWICE reveals their secret to stay together as the masters go by, their friendship is a very strong bond, even though they are 9 members with different personalities.

JYP’s K-pop group recently completed 5 years of career, with their latest releases, they have established themselves as the most popular and successful, leading the third generation of the pop industry, but in order to function as a team, the girls have had to develop a unique relationship.

Through several interviews, TWICE has revealed the secret of their friendship and how they manage to function as a whole while maintaining harmony between them. Being a large group, it is expected that there will be some disagreements, especially when they share a dormitory, but for the girls there is no such thing as problems.

TWICE has also extended its family through the members’ pets, who have become members of the group. On one occasion, Jeongyeon mentioned that they feel lonely every time they return home or to the hotels, but their furry best friends are permanent companions for them.

THE SECRET OF TWICE’S FRIENDSHIP

The K-pop group has stayed afloat thanks to their talent and good relationship, the girls consider that their bond has worked because since their debut they kept in mind the desire to do everything right, besides, they have never fought in all these years.

The idols are very honest with themselves, they don’t keep secrets from each other and if something comes up that they don’t agree with, they discuss it and talk about it so as not to generate conflict, sincerity is one of their weapons in their friendship.

Jihyo, the leader of the group, has also mentioned that they often praise each other, always looking to make each other feel good and the achievements of one is a victory for all. The girls have lived together since the “Sixteen” survival show, and members such as Mina, Sana and Momo had to leave their home country, a sacrifice that brought them closer together.