TWICE talks about its musical development over the years 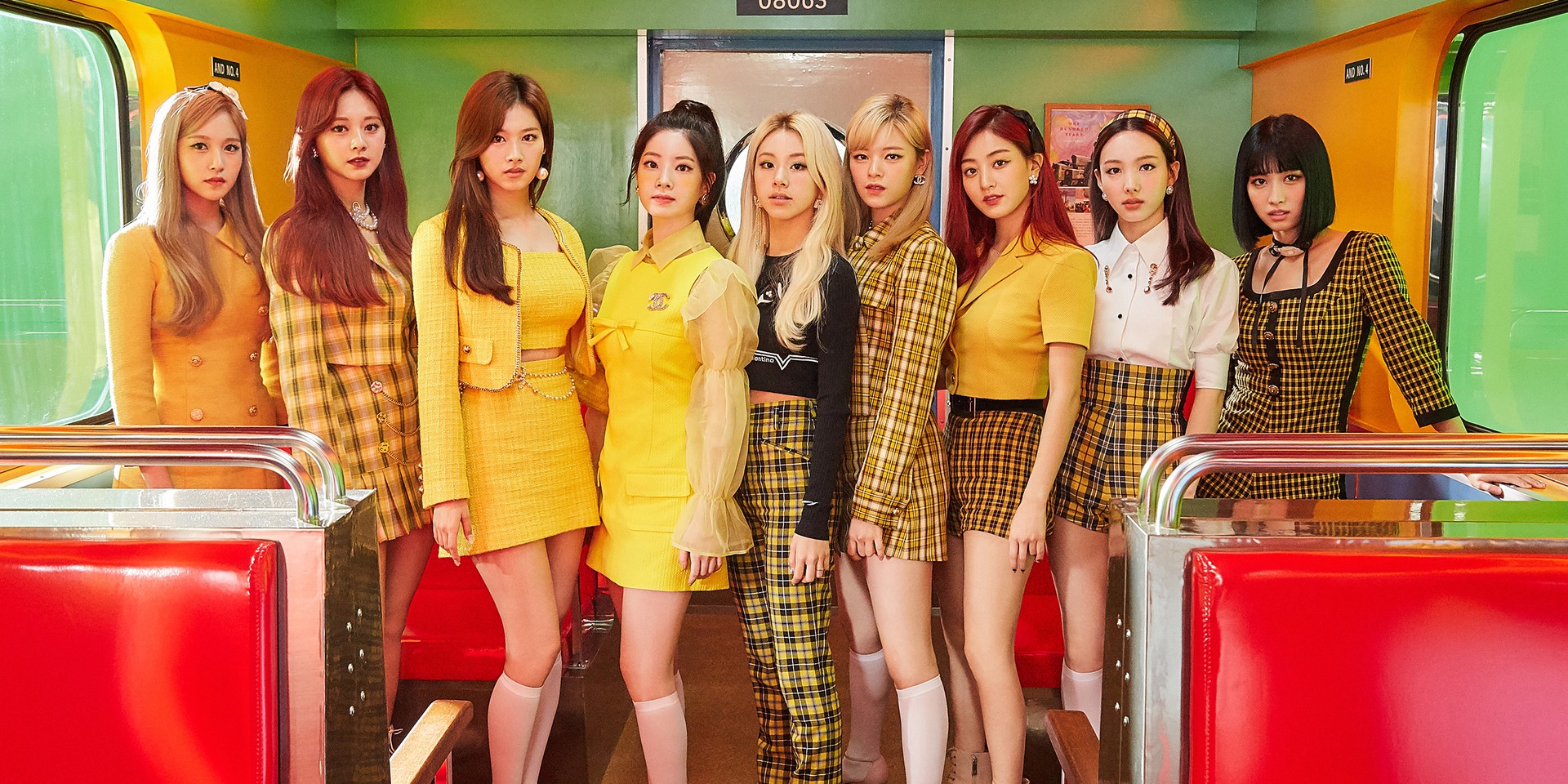 The girls group TWICE held an interview with the GRAMMY website, they revealed all their emotions about the theme ‘Cry For Me’, singing in English and the impact of their music in the world.

TWICE won a place as one of the most impressive and popular groups in the music industry in South Korea, Japan and the United States, the idols of K-pop have a huge popularity in all corners of the world.

Recently, the girls were special guests of the GRAMMY website, the music media specialized in interviewing them and questioning them about different facets of their artistic career, such as the evolution of their songs, the premiere of ‘Cry For Me’ and they revealed the activities that ONCE will be able to enjoy in 2021.

Jihyo confessed that ‘Cry For Me’ was released as a surprise because during 2020 they did not have the opportunity to meet with fans in person, the theme represented a special gift for ONCE. Mina was happy with the lyrics and concept, as it was something different for the group.

Sana expressed that she was happy to experiment with more styles, since ‘More & More‘ they began to explore new vibrant and active options. She appreciated the good reaction of the fans to the song written by the singer Heize.

Chaeyoung talked about the musical evolution of TWICE through 5 years of career, the rapper explained that the true essence of the band is brilliant and energetic, they aspire to bring those characteristics to other types of images.

There are many other challenges we want to try

The K-pop singers and rappers shared their feelings about the premiere of ‘I Can’t Stop Me‘ and ‘More & More’ in their English versions, Nayeon mentioned that their main focus was on pronouncing the words well.

Momo found the singles project in that language very important because TWICE gained a lot of international attention.

The girls from TWICE finished the talk with their wishes and new activities for 2021, Mina hopes that the global situation will improve, Momo wants to travel abroad, Jihyo wants to perform with the 9 members of the group and Nayeon looks forward to performing his songs in English live.

Read more: V and Suga will star in a sightseeing tour in Daegu

V and Suga will star in a sightseeing tour in Daegu