TXT talks about the first impression of BTS, wearing crop tops for the “blue hour”, the cast by Big Hit and much more

TXT on her last comeback and more during a special radio appearance!

After the performance of their new title track “Blue HourThey stated that the Korean title of the song specifically mentions “5:53” because the sun sets at 5:53 pm in Seoul in October. Huening Kai added, “It’s the best time [of day]. ”

DJ Kim Tae Gyun mentioned that Yeonjun, Beomgyu, and Taehyun wore crop tops in the music video for Blue Hour, and Taehyun replied, “That’s right. I was embarrassed. “When Kim Tae Gyun asked why, Beomgyu humbly joked,” You really have to have abs to show them safely, but I think I had more stomach than muscles. So I was a little embarrassed. ” 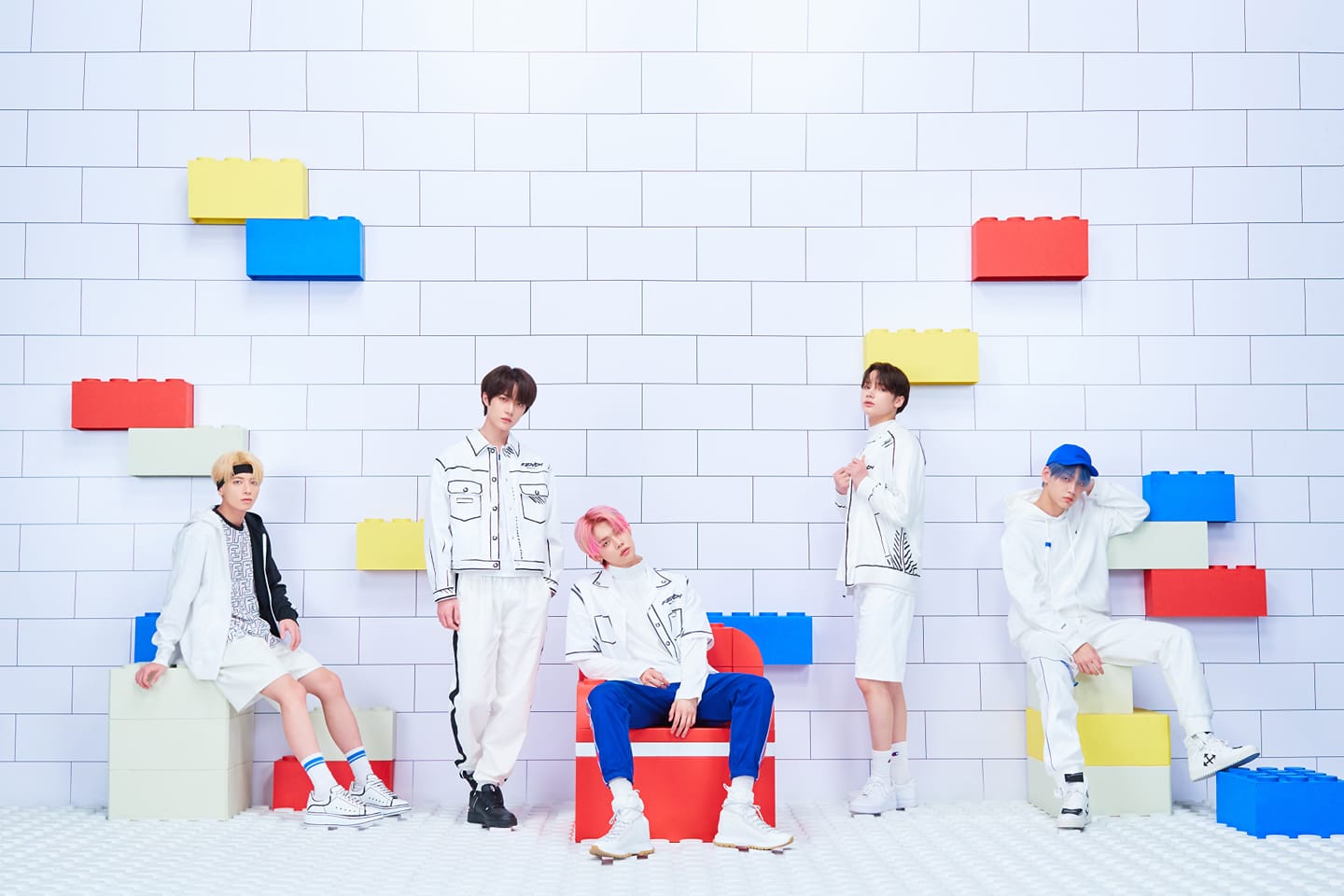 Some of the TXT members also shared how they got into Big Hit Entertainment. Huening Kai explained, “I auditioned for ‘K-Pop Star’ but I only made it through the first round. On the way home after my elimination, I received a business card [from a talent scout] and was hired for an audition. In the end I got to Big Hit. ”

Taehyun recalled, “I was contacted by a casting agent who said they heard from me.” Kim Tae Gyun asked, “What did you hear?” Taehyun replied with a laugh, “That my pictures were excellent. I joined the agency because I was given this opportunity. ”

Meanwhile, Beomgyu replied, “My hometown is Daegu. One day after school I ran to my dad’s car and got in quickly, but someone started knocking madly on the car window. It turned out to be a casting manager who asked, “You’re Beomgyu, right?” That’s how I was cast for the first time. ”

Later on the show, Kim Tae Gyun asked TXT for her first impressions of her big hit labelmate Bts. Taehyun remembered: “I thought: Wow! A celebrity! “Huening Kai intervened:” We saw her during our trainee days, but we officially introduced ourselves for the first time after our debut. After we introduced ourselves they bought us pizza and it was delicious. Many thanks, [BTS]. ”

When asked if any of the BTS members showed their support for TXT in any particular way, Taehyun replied: “Before our media presentation, I had the feeling that we would definitely get a question about whether BTS had given us any advice. So I contacted J-Hope First he asked for advice and he wrote me back some really great message. He said, “Whatever the situation, don’t lose your trust and show them all you have.” 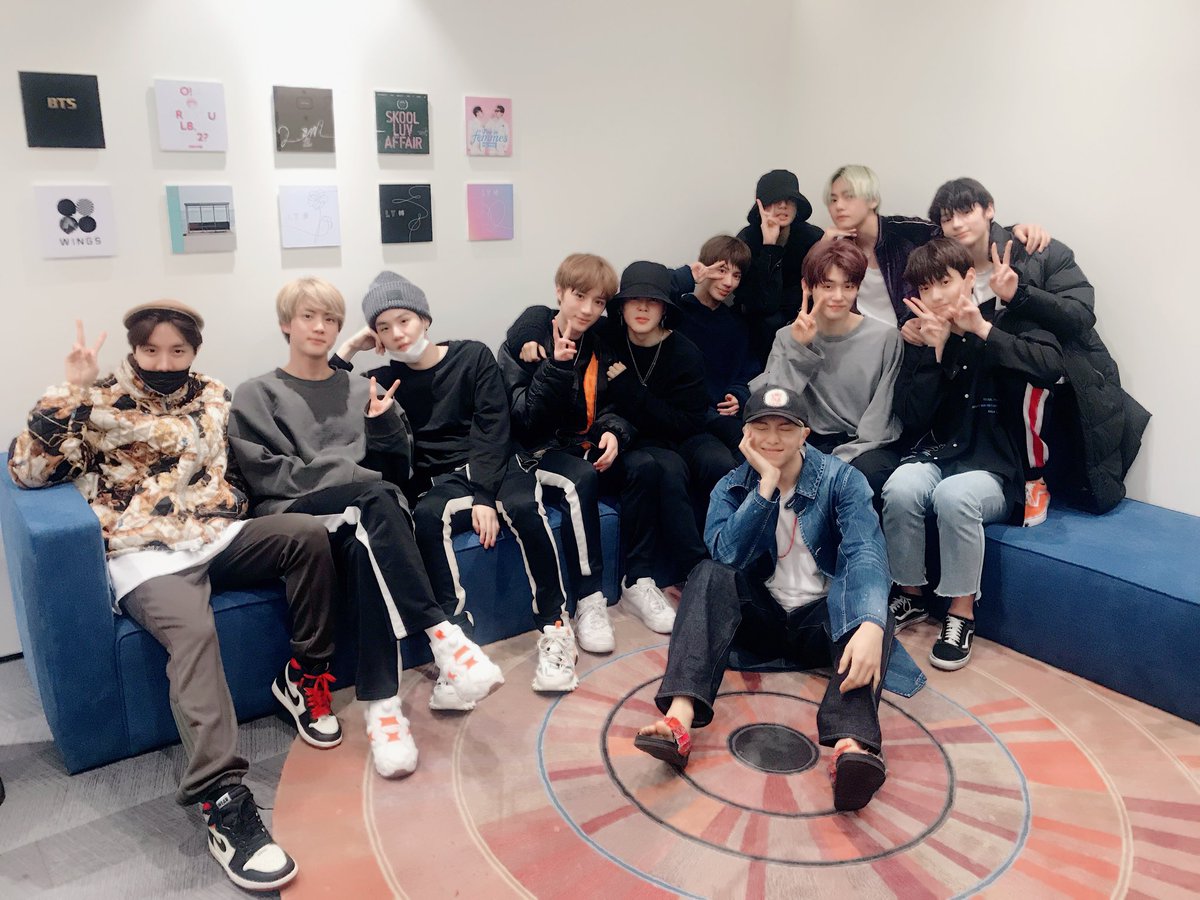 Read more: “Got That Boom” by Secret Number translated into English + texts in Korean