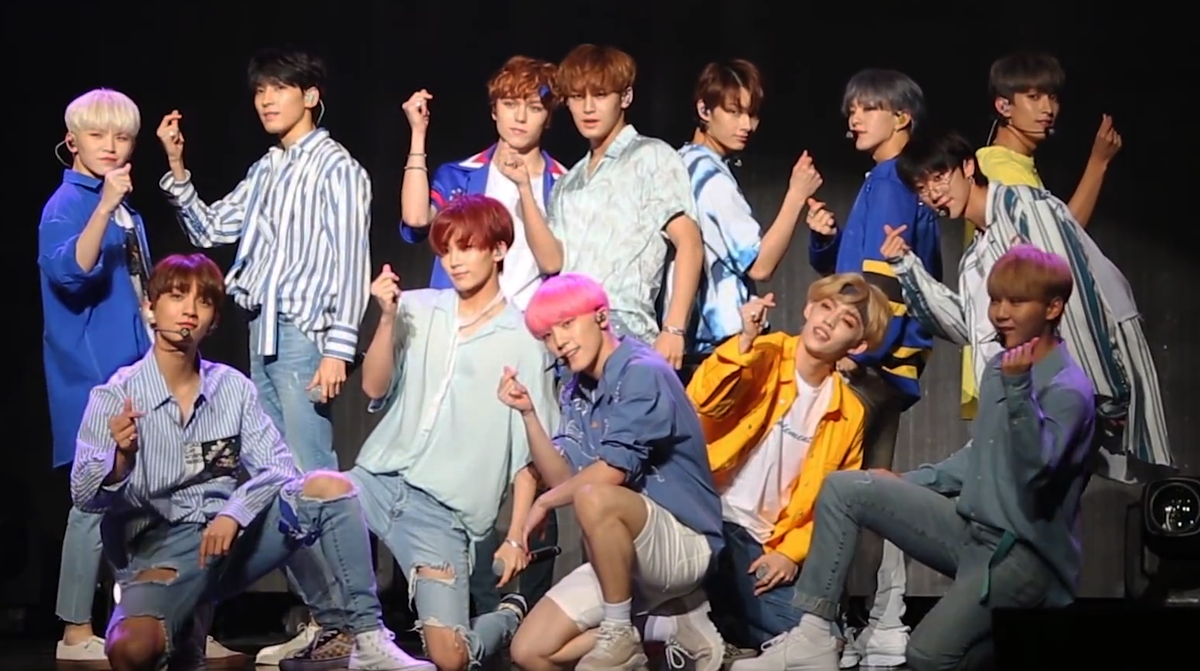 All 13 members of SEVENTEEN have tested negative for COVID-19.

On December 19, Pledis Entertainment made an official statement via SEVENTEEN’s social media account.

Hello, this is Pledis Entertainment.

On December 17, all members of SEVENTEEN were preemptively tested for COVID-19 and all tested negative for the virus. All activities will resume normally from today.

Thank you for caring for and supporting SEVENTEEN. We will prioritize the health and safety of our artists and continue to follow government guidelines to prevent the spread of COVID-19. Many Thanks.

That day, Pledis Entertainment shared a statement on SEVENTEEN’s COVID-19 test results after they were preventively tested after the group visited a hair salon at the same time as someone who tested positive.

The agency said, “All members were quick to run tests at the same time, but received their test results at different times. All members who received ‘negative’ tests resumed normal activities as of today. However, some time ago we were informed by the test center that it will be difficult to confirm S. Coups’ test result to date. ”

“Therefore we inform you that SEVENTEEN will unfortunately not take part in the 2020 KBS Song Festival”, so the continuation. “S.Coups has been in self-quarantine since December 17th and we will issue an additional notice when the S.Coups test results are confirmed.”

The agency apologized to fans for their concern and stated that they will continue to follow guidelines from health officials.

On December 18, SM Entertainment announced: “All NCT members tested negative for COVID-19. You will attend the recording of the KBS Song Festival today. ”

Though they didn’t come in direct contact, NCT previously received preventative testing for COVID-19 as their makeup staff crossed paths with a confirmed case.

NCT has also been tested for COVID-19.

SM Entertainment announced on December 17th, “Today it was announced that NCT’s makeup staff had crossed paths with a confirmed case at the hair salon. The pre-recording of the KBS Song Festival planned for today was inevitably canceled so that all members could receive COVID-19 tests as a preventive measure. The status of future planned activities will be discussed depending on the test results. ”

The 2020 KBS Song Festival will air as planned as most of the other pre-recordings continue as scheduled or have already been completed.

On December 17, the group’s agency issued the following statement:

Hi there.
This is Pledis Entertainment.

The hair salon that SEVENTEEN visited on December 16 was also visited by someone who tested positive for COVID-19. We were informed today that this confirmed case was being visited at the same time as SEVENTEEN and that some paths were crossing.

Health officials have not officially requested SEVENTEEN tests to be given, but for the safety of the artists and staff, all members received COVID-19 tests today as a preventative measure and they are self-quarantined until the test results are published.

We apologize for the concerns of fans and will do our best for the health and safety of all of our artists.