V confirms the next comeback for BTS 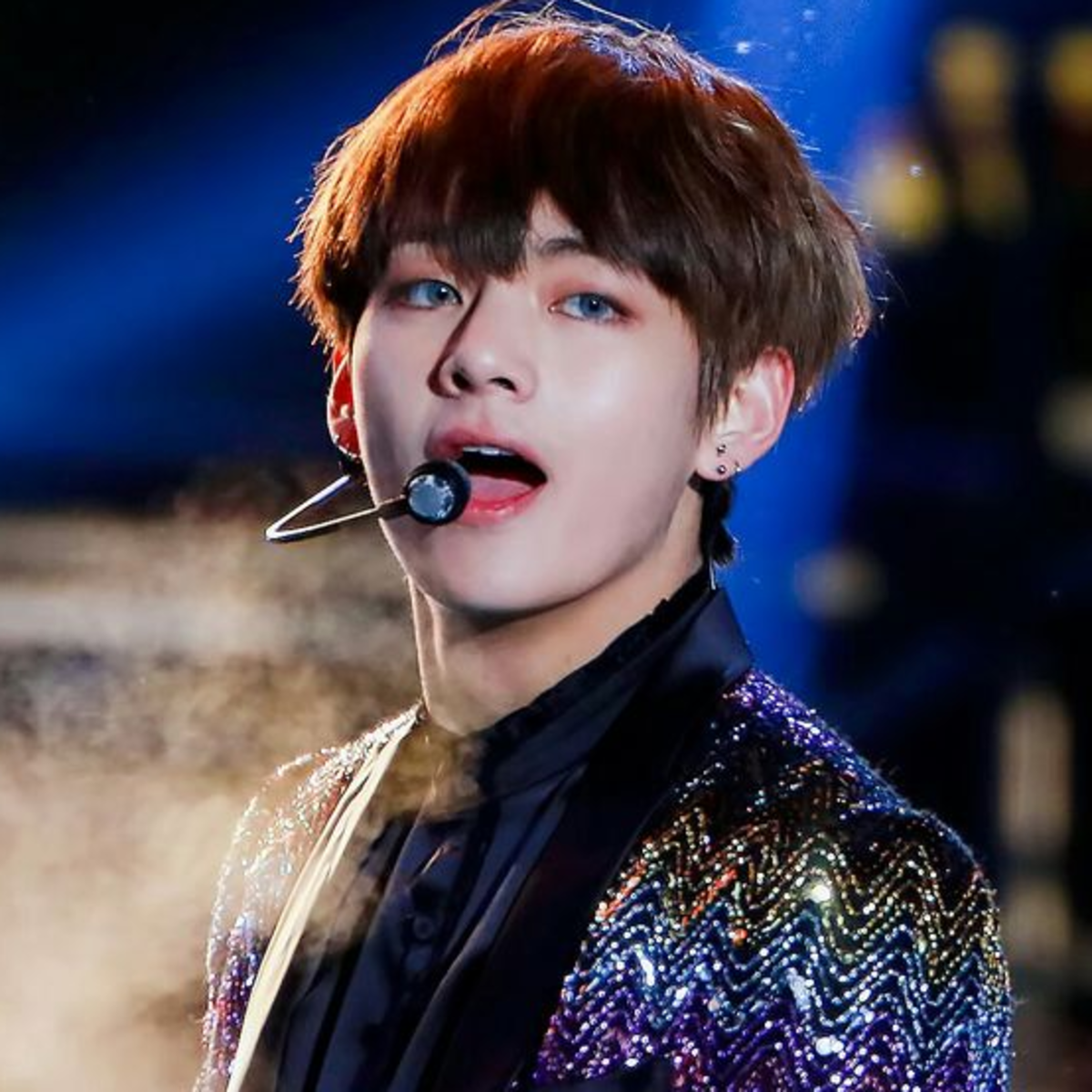 BTS is coming! The K-pop group is planning a new comeback in 2021 and will release a new music video. If you’re not over Life Goes On and Dynamite yet, the guys are ready to wow ARMY all over again.

BigHit idols close 2020 with a surge, one of the best years of their K-pop careers thanks to sales records, music platforms and their first GRAMMY nomination 2021 In addition to adding new daesangs to the Korean prices. The year is not over yet, but Bangtan already has Plans for 2021.

Despite the fact that the pandemic has robbed them of the opportunity to go on their international tour, Bts He decided to use his free time to focus on his greatest passion: music. After releasing an album as personal as “HIS” and explode with “Dynamite”the boys are ready to continue the new era of their careers.

About a few months ago V and Jungkook They prepared for their solo mixtapes, although neither of them announced a release date, but they shared details like a preview of a song or a re-recording of Maknae. J-Hope He had also promised a new album and in his quarantine he could have used the opportunity to write music, but … When will the new comeback of BTS be?

V DISCOVERS THE FIRST SPOILER OF THE BTS COMEBACK IN 2021

King spoilers! During the ceremony of MAMA 2020, BTS thanked the award for “Best Music Video” from Dynamite, Taehyung He took the opportunity to thank the directors and Jungkook for their recent work on “Life Goes On” and revealed it amid the excitement Bangtan is preparing a new MV.

The idol didn’t give more details about it, but assured that it will be more incredible than “Life goes on”, Apparently they could keep the same home theme to express their feelings in the situation experienced with music as their only refuge. The start is planned for 2021, but there is no exact date yet, it could be one new single or repackage album.

If you take that into account GRAMMY 2021 The gala at which they will be nominated will take place on January 31 of next year. Bts He could release his song before or during the ceremony if they are part of the line-up, although the comeback could also be in February as it would be a “Map of the Soul: 7” year and they complete the best cycle of his career would. must hope so Suga fully recover to record and choreograph.

The group closed 2020 on an upswing “Dynamite” was positioned as one of the best songs of the year at the annual music peaks,

“I’m in the mood for dancing” translated into English by GFRIEND’s...