Watch: MAMAMOO shares what they were up to + performs “AYA”, “Dingga” and medley of their best hits 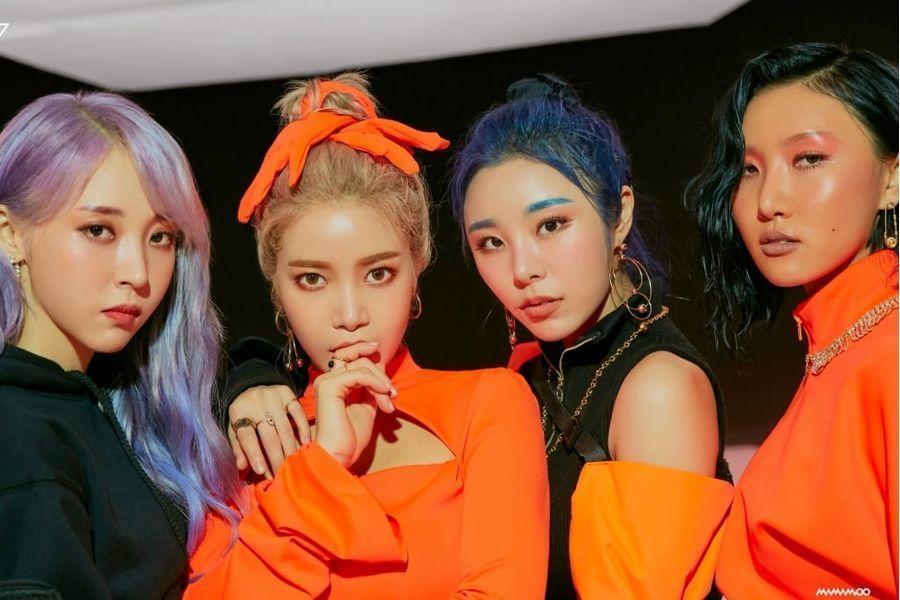 MAMAMOO appeared on November 7th in the broadcast of “Yoo Hee Yeol’s sketchbookAnd gave an update on the activities of the members as well as amazing achievements!

After explaining that MAMAMOO had returned with one new album After nearly a year, Yoo Hee asked Yeol what the members had done over the past year. Moonbyul said, “I released one last year only album and started exercising. I ate protein and did exercises like the bench press. ”

Solar stated that they published one too only album, was resting and working on her YouTube channel “Solarsido”. She added that she passed the driver’s license test required to drive a camping car in an attempt and that she went through the variety show. “Camping vibes. ”

As to what Wheein was up to, she said, “I took a long break. I’ve been on some songs every now and then and also worked on some OSTs. ”

Hwasa spoke of completing her activities as part of Refund Sisters to the “How do you playAnd I am concentrating again on your activities with MAMAMOO.

Since MAMAMOO debuted over six years ago, they now have several hits. They played an a cappella medley of their best hits “Mr. Ambiguous ”,“ You’re the best ”,“ HIP, ”Starry Night”, “Um, oh, oh, yes”, “Selfish” and “Yes, I am”.

When asked to select a song that would represent MAMAMOO, Moonbyul chose “Destiny” and stated that it was fate that the four members, each growing up in different locations, would all come together in one location as MAMAMOO. They then performed the song with the show’s live band.

Also check out MAMAMOO’s performances on their latest tracks “Dingga” and “AYA”!