Yaongyi: The story of the creator of True Beauty 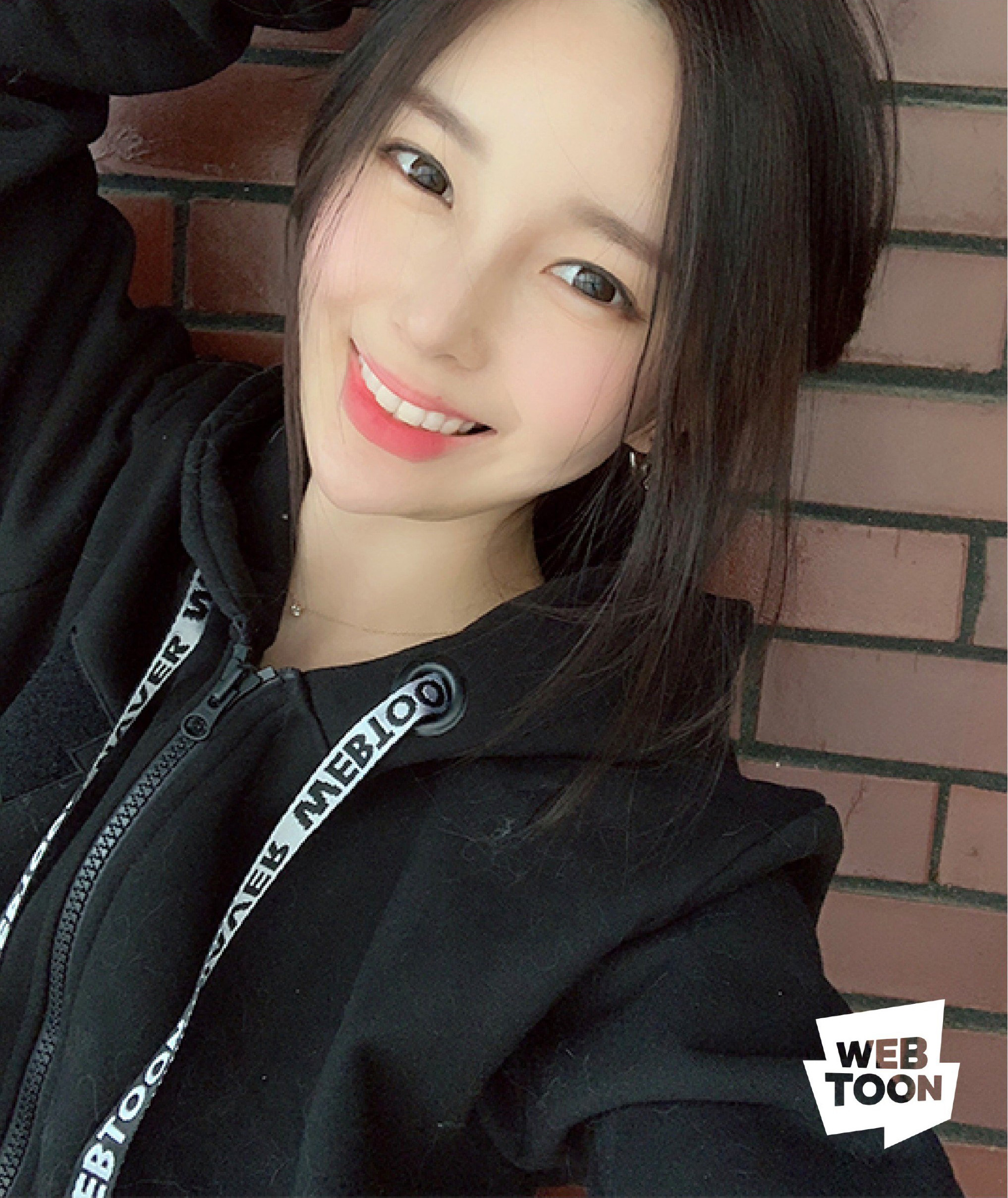 Learn more about the success story of Yaongyi, the South Korean Manhwa artist who wrote and illustrated the Webtoon True Beauty. Find out more about her beginnings and her life here.

True beauty was one of the Dramas most expected by 2020 as the story was to adapt Webtoon With the same name, the famous story has been translated into different languages. But who is the mastermind behind it? True beauty?

Kim nayoung was born on April 24, 1991 in South Korea. At a young age she began to draw and became interested in art. Years later she started working as a Manhwa artist and ventured into the world of Model.

The influencer wrote some little-known stories until she published in April 2018 True beauty, quickly became one of the most watched in the application of Webtoon from the portal LINE.

The personality of Yaongyi, the creator of True Beauty

Yaongyi revealed his face the same year he was released True beautyInternet users instantly fell in love with her beauty and compassion, they even called her an angel, people commented that she herself was their inspiration to draw I am Joo Kyung.

Make a chapter for a Webtoon it’s not easy at all Yaongyi employs more than four nights a week to deliver one episode of True beauty, So she was very proud when she was informed that her story would be adapted to one theatre.

Yaongyi is a girl who likes fashion and makeup, her characters reflect a bit of her personality In the way he dresses, his attitudes, and even his makeup, he’s also a fan of K-Pop, follow bands like Bts and SF9.

On one occasion Kim Nayoung was asked if she was team Han Seo Jun or team Lee Su Ho and she answered that if she was Im Joo Kyung she would consider her first love to be the most important one. OMG! 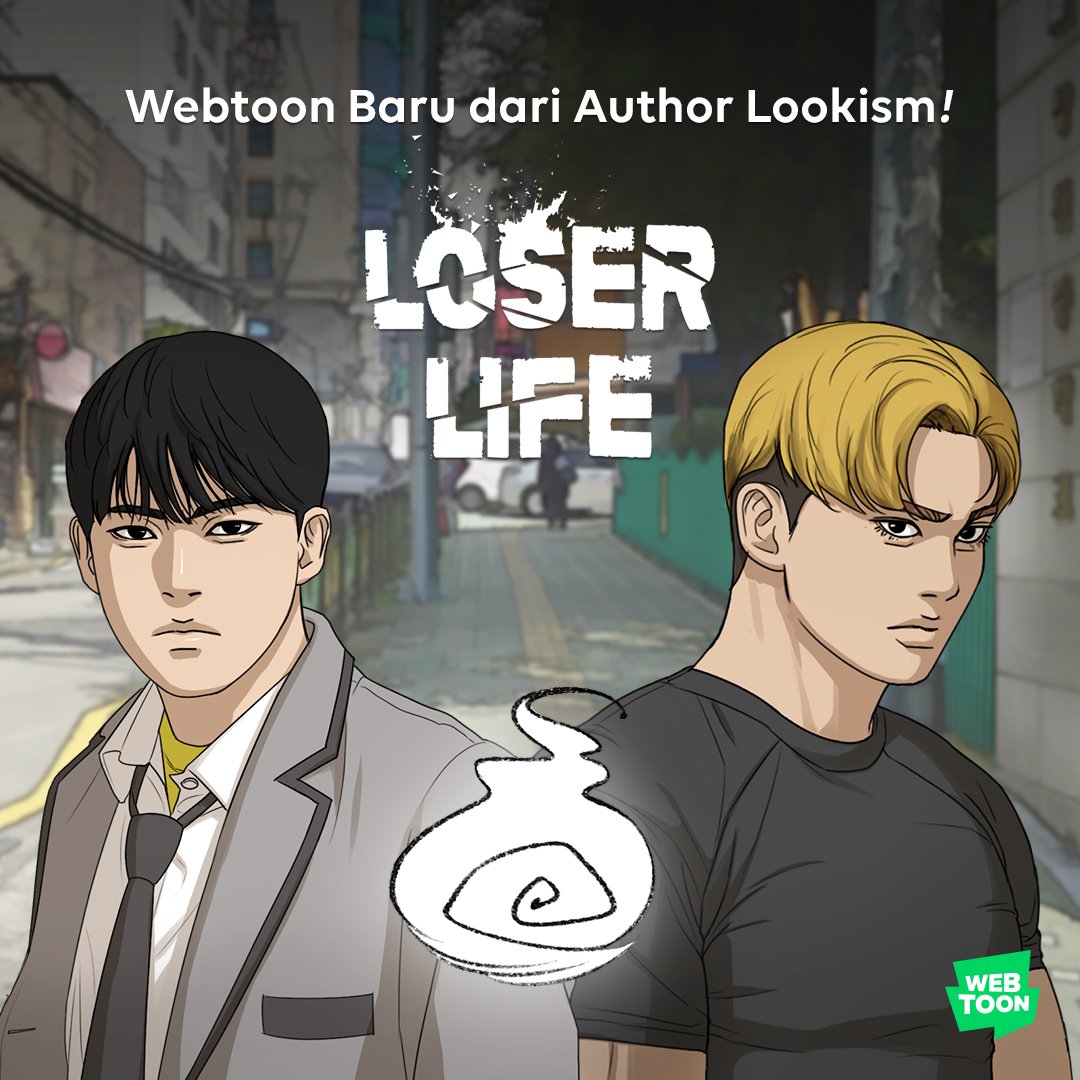 Currently, Yaongyi is Friend of Jeon Sunwook, a popular Manhwa writer who wrote and drew Loser life. Both shared moments with their followers on social networks and showed their love and affection.

Got7’s BamBam falls in love with Breath Of Love Teaser