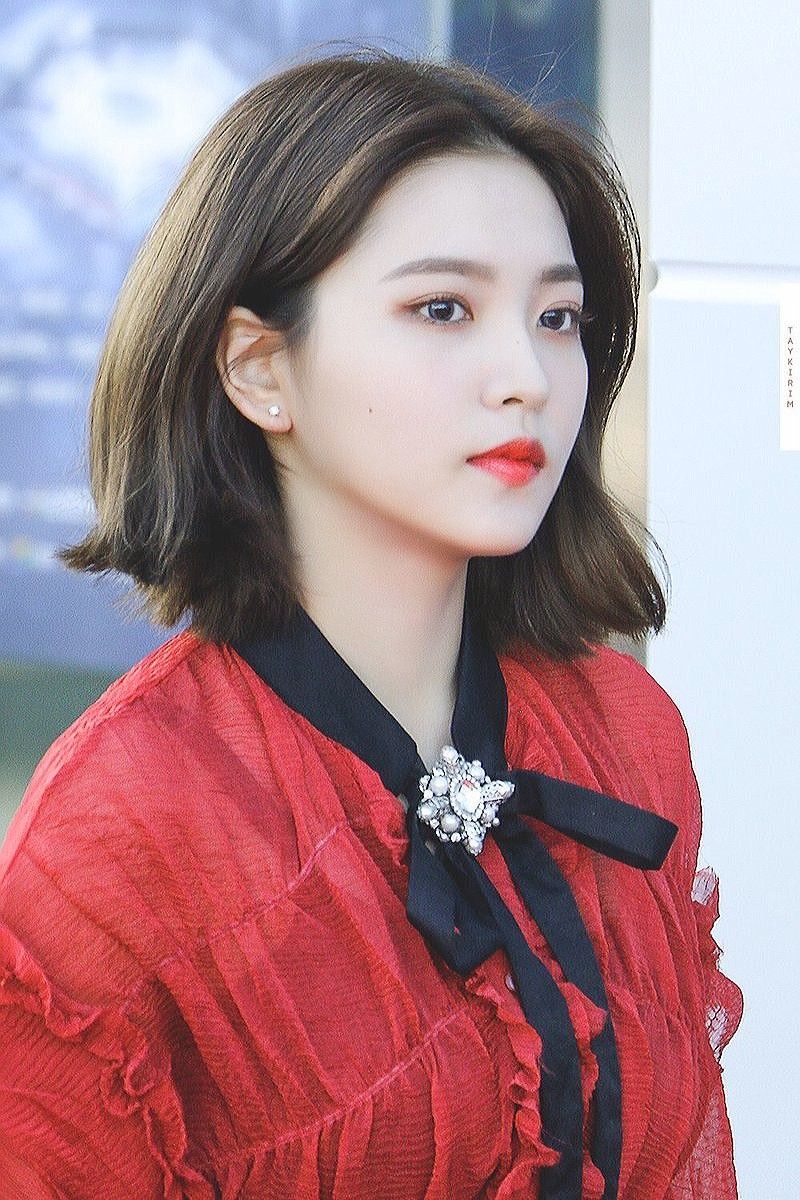 Red Velvet’s Yeri fell in love with Reveluv with a series of photographs that showcase her natural beauty.

The dancer and singer of K-pop group managed to win over the fans despite joining the group after their debut. As the youngest, Yeri’s personality describes her as a happy and positive girl, she also has great beauty with o without make up He surprised his fans with a new photo shoot.

Via your personal Instagram account, Yeri from Red Velvet decided to share some photos while enjoying his free time. The idol He has registered more than 200,000 likes on his post, the first is a series of black and white pictures and the second is a simple selfie in a coffee shop.

During his career she has played in several group and solo campaigns for Beauty brands Like Etude House, her ambassador projects were at APRILSKIN, Colette and recently posed for the Burberry brand. The member of red velvet She often shares various moments captured by the camera on her social network, despite staying away from live broadcasts due to past harassment from Sasaengs.

This time, Yeri wanted Share new photos with Reveluv, with a natural style and no makeup, and she posted a photo in the middle of a cafe, wearing a mask, black Bennie and white t-shirt, and revealed his black-eyed gaze.

The second post she made was a series of black and white photos. The singer wore an outfit consisting of a black coat and beret, ideal for winter in South Korea. The tone of the pictures highlighted that Yeri beauty, I can see her most striking features, like her slanted eyes and puffy lips, or the complexion of her skin.

One of the most adorable details was the mole that adorns her nose, which can be appreciated thanks to the photo editing. The idol received various praise in the comments as fans prefer that Idols without makeup, well yours Factions stand out more.