10 K-dramas that caught the audience with their OST songs 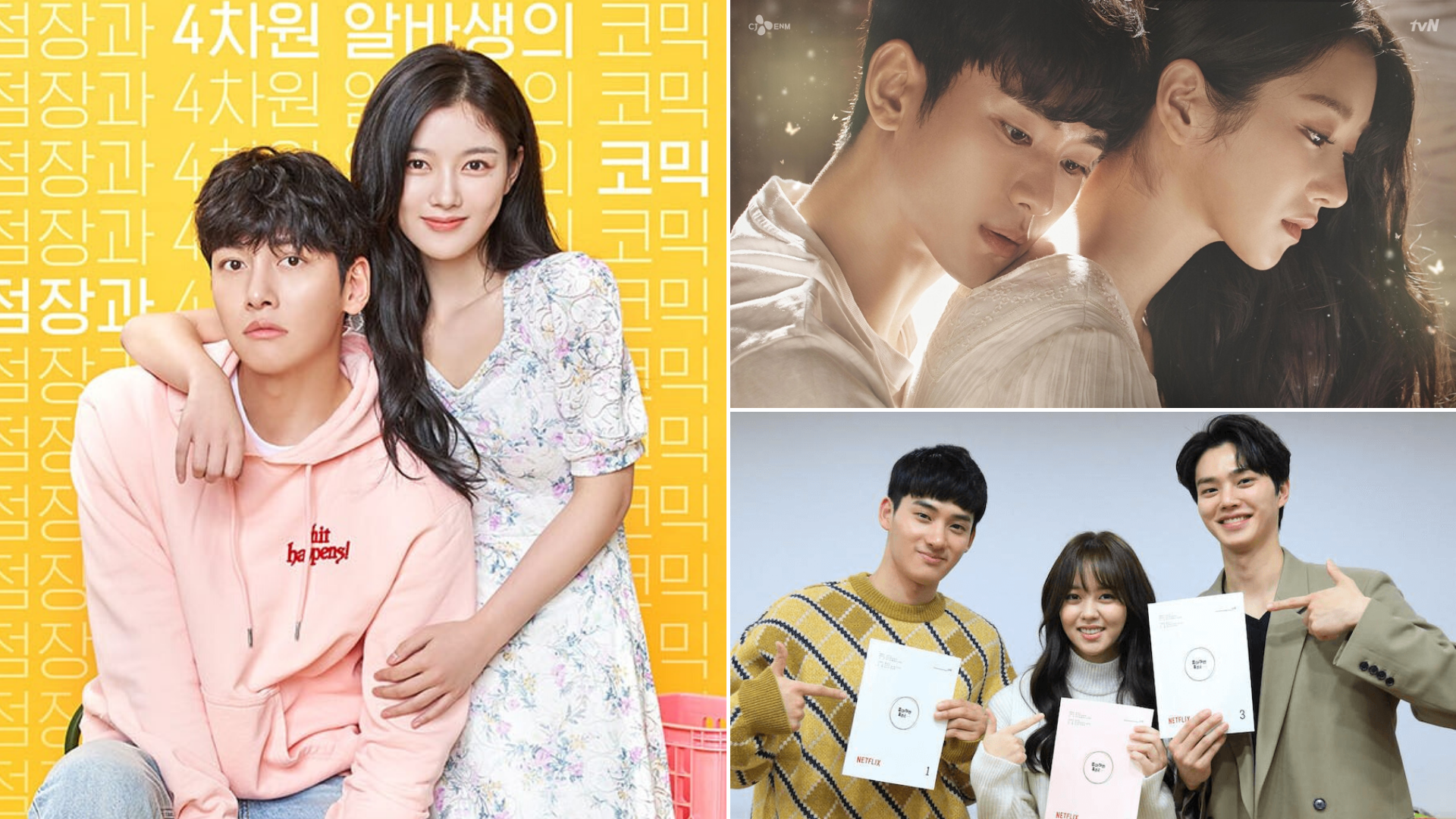 Music is so powerful that it can take you to different worlds and places. You will fall in love with these K-dramas just by listening to the songs that make up their OST.

In recent years the K-dramas have gained widespread popularity on streaming platforms such as Netflix, allowing them to reach more territories around the world and gain new fans.

Not only that, they also took over the music charts with the OST. The songs that form the soundtracks of these South Korean series are an important part of the setting of scenes of love, heartbreak, action and betrayal.

Surely in your playlist there is a song from a K-drama that you haven’t seen completely, maybe you fell in love with the melody, its meaning, the style, the voice of the performer or the combination of all the previous ones.

Next, we will show you the 10 K-dramas that gained a lot of popularity because of the story, the chemistry of the protagonists and the quality of the songs in their OST. What is your favorite soundtrack?

OST OF K-DRAMAS YOU MUST LISTEN TO

The K-drama centered on the life of a young student named Geum Jan Di, who after winning a scholarship to South Korea’s most prestigious institution will be facing the F4 club.

The OST of the drama featured K-pop groups and soloists such as: SS501, T-Max, A&T and SHINee, the songs narrated the love between the protagonists, others were cheerful and reflected the love of a couple of students.

The K-drama starring Lee Jong Suk told the story of the daughter of a famous webtoon writer who travels in different worlds by accident. The OST of the drama was inspired by the love between two people who think their love is not right because of their differences, it also featured emotional and sad ballads.

Itaewon Class captured the life of a young man tormented by the past, took those difficult episodes and turned them into his inspiration to create an emporium. The soundtrack of the series had songs with a melancholic style in contrast to more cheerful and funny themes.

The K-drama showed the life of a group of elite Korean students who receive a young woman who does not belong to their world, but will teach them more than one lesson. The K-drama OST had songs with various styles such as rock, pop, ballads and instrumental melodies for crying.

The K-drama told the story of the granddaughter of a prestigious musician who attends university, destiny will link her to a member of the band The Stupid. Will love be born? The drama had a lot of music, so her soundtrack must have been on this list. The OST had a huge variety of songs of different styles and acoustic fusions that gave it a more romantic style.

The successful K-drama featured the adventures of the handsome Angel of Death and his destined girl, better known as the bride of the immortal being. The OST in the series was very popular even with people who didn’t see the K-drama because of the romantic and sentimental Christmas songs.

7. The Liar And His Lover

Crude Play band member will meet Yoon So Rim, a tender, dedicated and talented high school student, both of whom developed feelings of love. The OST of the drama featured sweet, romantic melodies that expressed the emotions of the first romance.

The historical drama focused on the life of a group of brave warriors who seek to strengthen their combat techniques as part of the army of the Silla kingdom. The OST of the K-drama was full of songs that addressed the theme of friendship, love, resentment and love.

The historical K-drama told the life of the fourth heir to the throne of the emperor of the Yew dynasty who meets Go Ha In, a girl living today who accidentally travels to the past. The OST had themes such as ballads, instrumental and piano songs that captivated the fans.

The K-drama followed a group of students from a school that specializes in music, each one having problems with their family or their past. Being a music-centered dorama, it featured songs of all styles, some confidence ballads and other fun tracks, perfect for stopping to dance.

Read more: Kim So Yeon talks about her husband Lee Sang Woo’s reaction to her kissing scenes in “The Penthouse”