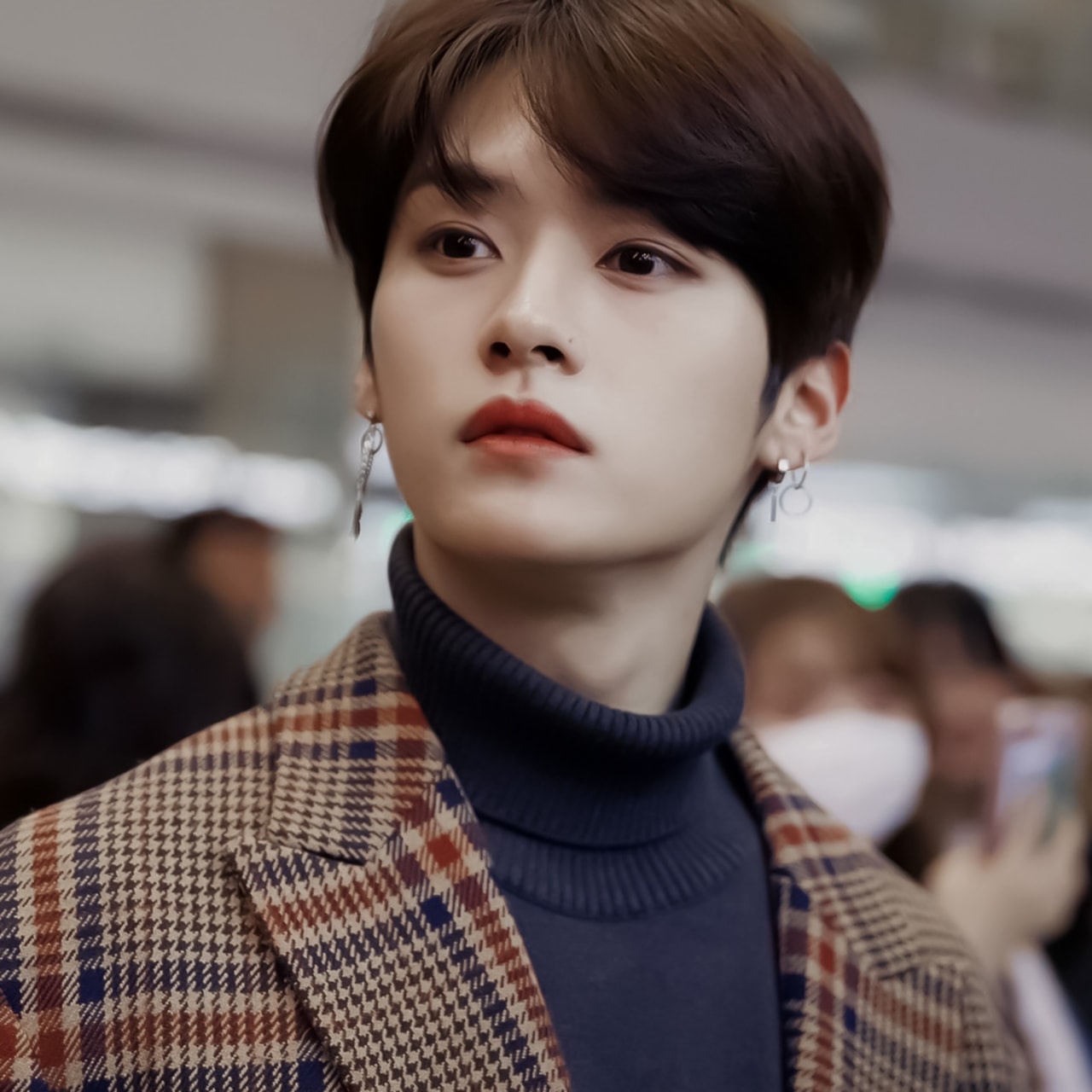 Lee Know has cute features that struck STAY’s heart. Stray Kids idol has kept some curiosities and interesting facts about his life. Learn more from the JYP Entertainment rapper.

Real name from Lee Know it is Lee Min Howas born on October 25, 1998 in the South Korean city of Gimpo, measures one meter and 72 centimeters, weighs around 58 kilos, his blood type is O.

The star sign of the member of Stray children He is a Scorpio and the Chinese is a tiger who is believed to be people of tremendous potential, strength and discipline, who love work and indulge their families.

Lee Min Ho made a casting to an agency of the K-pop, performed at Cube Entertainment and did not enter shortly after trying his luck at JYP, where he was accepted and began a year-long apprenticeship, honing his artistic skills in dancing, singing, rap, modeling, and acting.

Lee Know was part of the talent program to train Stray children He was eliminated, but before the finals they gave him a second chance, captured the audience and earned a spot in the band’s official line-up.

Next, let’s leave you a list of strange facts Lee Know. Did you know information about the idol?

Would you like to learn more about the idols of Stray Kids? then check this test:Felix or Hyunjin? What idol of SKZ would fall in love with you Owww!

Read more: BTS welcomes you to their “pop-up store” in Seoul