A new season of SBS “Law of the Jungle” is coming up!

A new season of SBS “Law of the Jungle” is coming up!

With Kim Byung man Twelve actors have joined the cast as the main characters to explore the islands of Ulleungdo and Dokdo. In the coming season, Kim Byung Man will personally step into the sea around Dokdo. This is the first time in the history of the Korean variety show that anyone has done this and does an underwater investigation.

Kim Byung Man shared, “This was my first time to Dokdo and Ulleungdo. I felt a little emotional when I saw Ulleungdo, but I lost my words for a while when I saw Dokdo. I got so emotional that even now I can’t put it into words. Also, many things were fascinating when I went underwater. I was very proud that we have such an island. ” 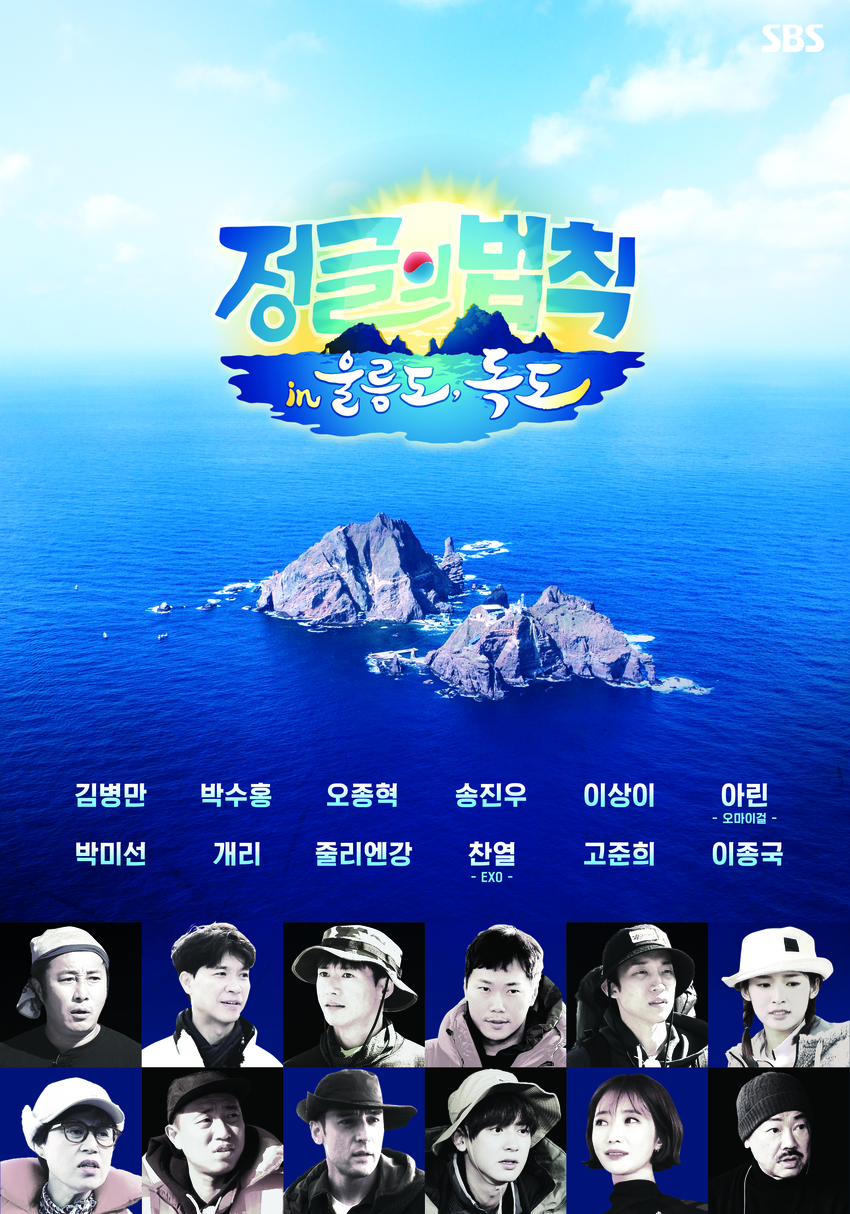 “Law of the Jungle in Ulleungdo, Dokdo” premieres on December 12th at 8:55 pm KST.

Check out “Law of the Jungle” on Viki below: