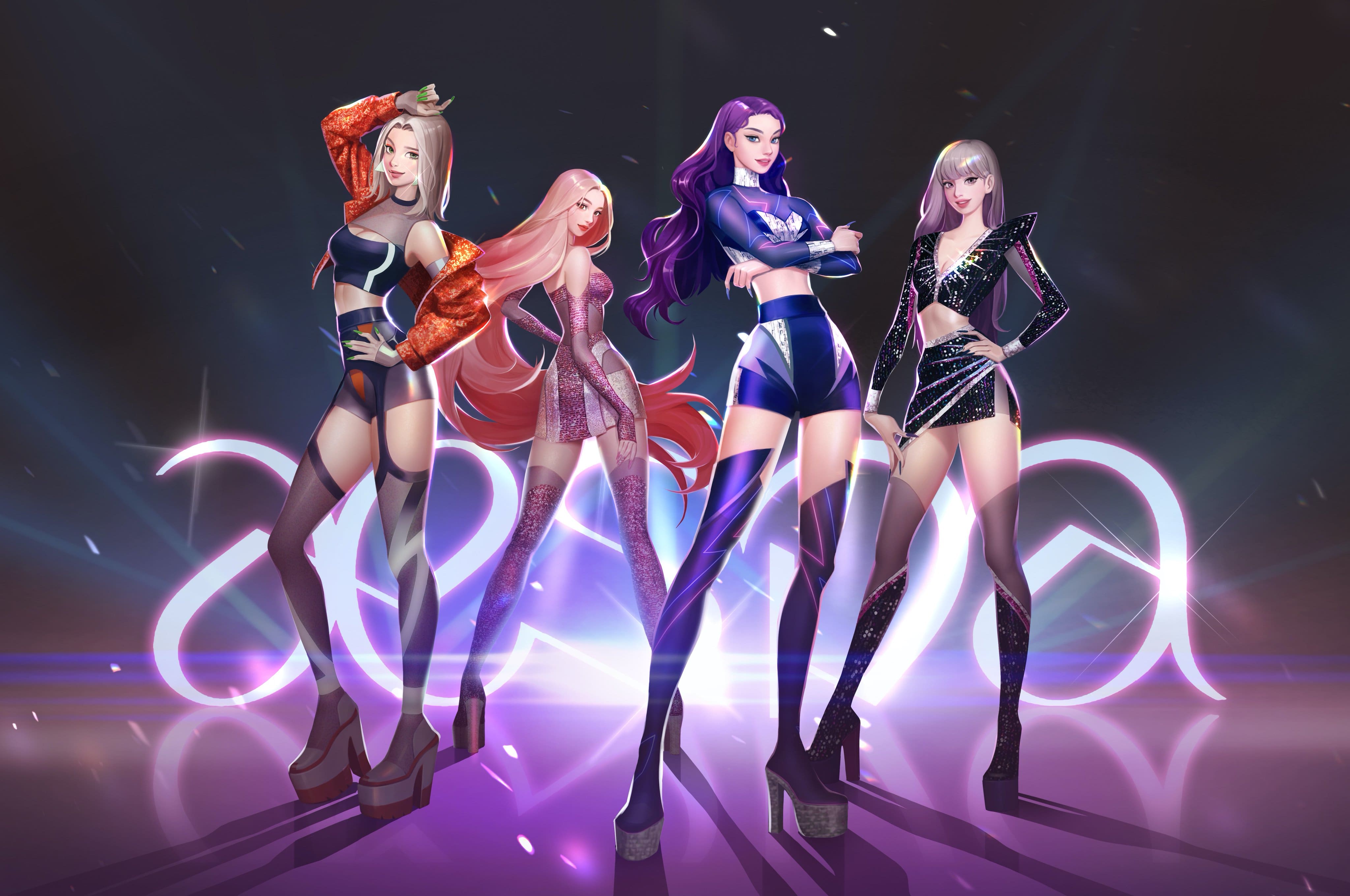 The AESPA girls show their skills in the colorful video for Black Mamba, a clip that reflects their musical style.

The debut from Winter, Gilselle, Ningning and Karina is already reality Idols are now part of the industry K-pop and surprised the fans with everything we saw during the Video from Black mamba. This clip captured the essence of AESPA and the potential of girls.

SM entertainment adds a new group to the artists it represents, AESPA is a Girl group from 4 talented girls with great visual qualities. The look of fans of K-pop all over the world were paying attention to it debut and finally it was revealed what style they will present on stage.

The Video from Black mamba starts with a colorful stage than that Idols They keep a steady look into the camera until the set transforms into a magical place that takes us back to the group’s first teaser images, where they appear surrounded by a glowing nature that seems to come from another universe.

The MV shows us the connection between reality, technology and fantasy and uses devices to renew the girls’ environment from AESPA and show your connection to AE while avoiding the threat from AE Black mamba.

Recently, Idols gave a name to the fans who were waiting for their debut and who will support them from now on. The fandom is named after MY and they stated that within the universe where the AE of AESPA This is the term used to refer to the most precious friends.

Before their debut, the girls were accused plagiarism For some scenes from their teasers, see the details on Rex Nation.

“We Are Young” by Got7 translates into English + texts in...