Aespa impresses with its video of the «Black Mamba» «AR» version 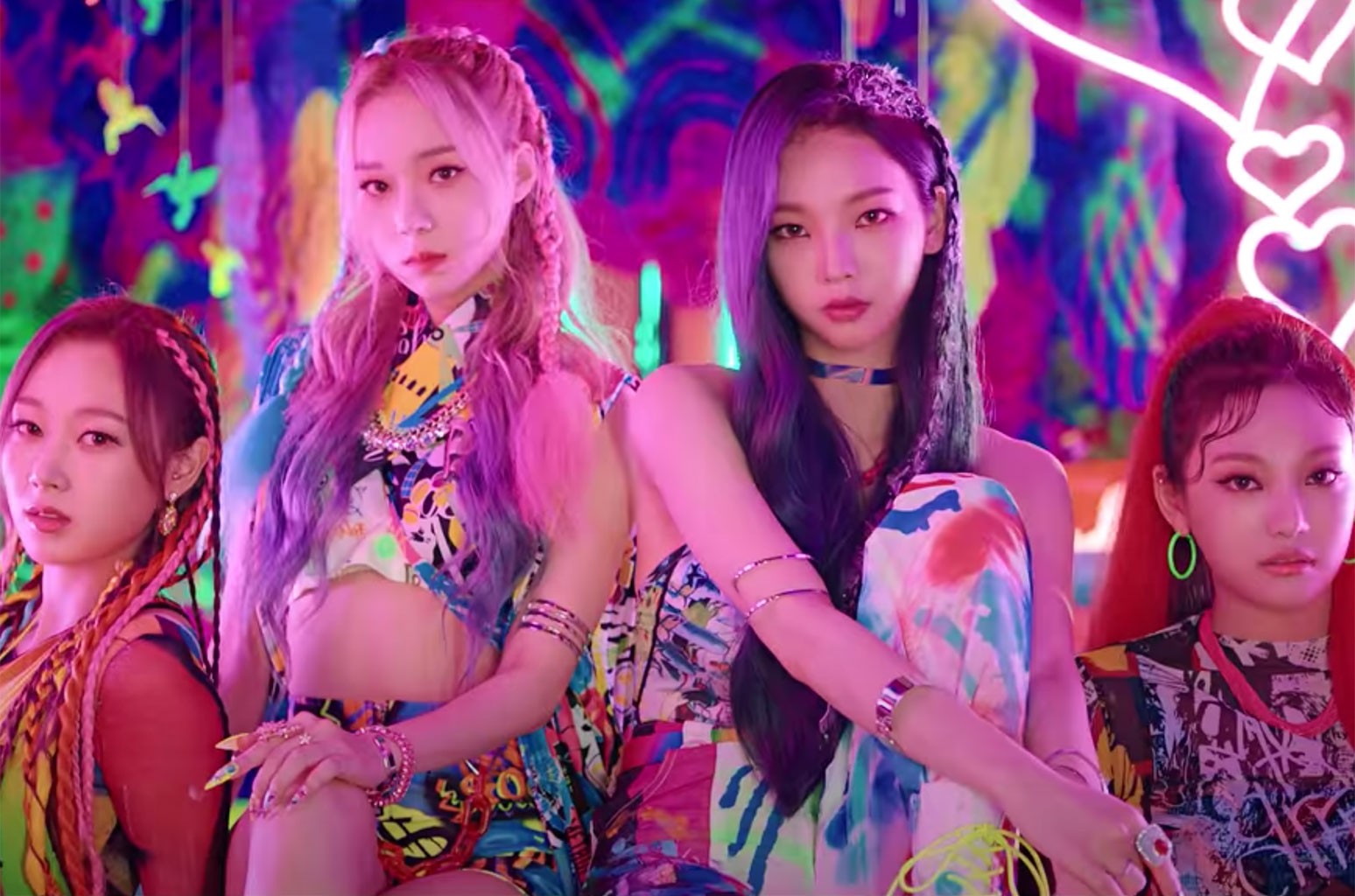 Aespa thrilled the fans with his video AR from Black mamba.

Translation of «Black Mamba» by aespa + texts in Korean and Romanization

Check out the following comments from internet users:

When I saw their performance live on the way home from work I found they were good, so that’s not AR, is it?

Controversy aside, you can see that they are good by looking at the deleted MR video.

I agree. Encores is the best and only accurate way to gauge a singer’s skills. It’s completely live. MR removed the videos, which are never accurate, but many fandoms get angry and start exalting their “queens” and “kings” and criticizing other groups. As if I had seen a GG sing very steadily in a deleted video of Mr. did they have to do what to do. no dances sound terrible n am i like ehh ?? But their fans didn’t say anything

Anyone can say it’s AR. Why do fans claim this is live?

I agree. It has become a trend for idols to pre-record their voices without choreography and with additional auto-tuning in post-production. So if you just remove the vocals from the album you won’t get any real idea of ​​how they are singing live.

You may also be interested in: Translation of “My Heart Skip a Beat” by PURPLE KISS + Korean texts and romanization

“Ask Us Anything”: Rain and Park Jin Young discuss and compete...