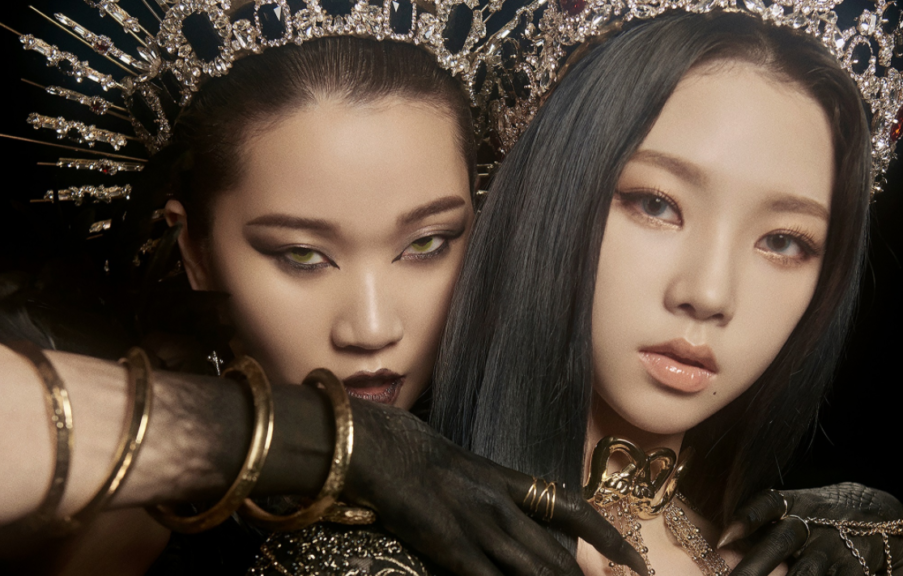 AESPA released a new teaser for Black Mamba in anticipation of their K-pop debut but received several allegations pointing to possible plagiarism.

SM entertainment is about to debut his new one Girl group, Expectations of skills and training style AESPA hasn’t stopped gaining weight, but Idols They also received bad comments after posting a new teaser for him MV Black Mamba. The design of it Video was referred to as plagiarism For various properties it possesses, let’s tell you what they are.

Black mamba will show different facets of Idols where we observe his strength, style and personality. The Teaser last for it Music video shows the girls in colorful settings, but the details in this production stood out and gave way to comments as to whether this was one Copy the work of others.

The previous idea was to create an AE for each member of the Idol group sparked several comments suggesting a resemblance to the KD / A characters, but the revelation of the Teaser for him Music video from Black mamba Several internet users were asked to make comparisons between the clip and the K / DA POP / STARS music video.

This wasn’t the only plagiarism accusation. Timo Helgert is a visual artist from Germany who claims to have been plagiarized by the group Video just revealed. According to his post on Instagram, he compares pictures of his work and the Teaser from AESPA received messages leading him to watch the clip of the Idol group However, he made it clear that he had not worked with SM entertainment So they probably copied your ideas since you didn’t receive any requests for permission.

The similarities displayed between the Video teaser and Timo Helgert’s videos are the scenes in a wagon, as in both cases nature is observed on the ground and a large snake moves in this room.

We invite you to know that too Teaser previous from AESPA for the music video that will mark their debut.