“Ask Us Anything”: NCT’s Jungwoo, Jeno and Chenle had a Gaming Battle 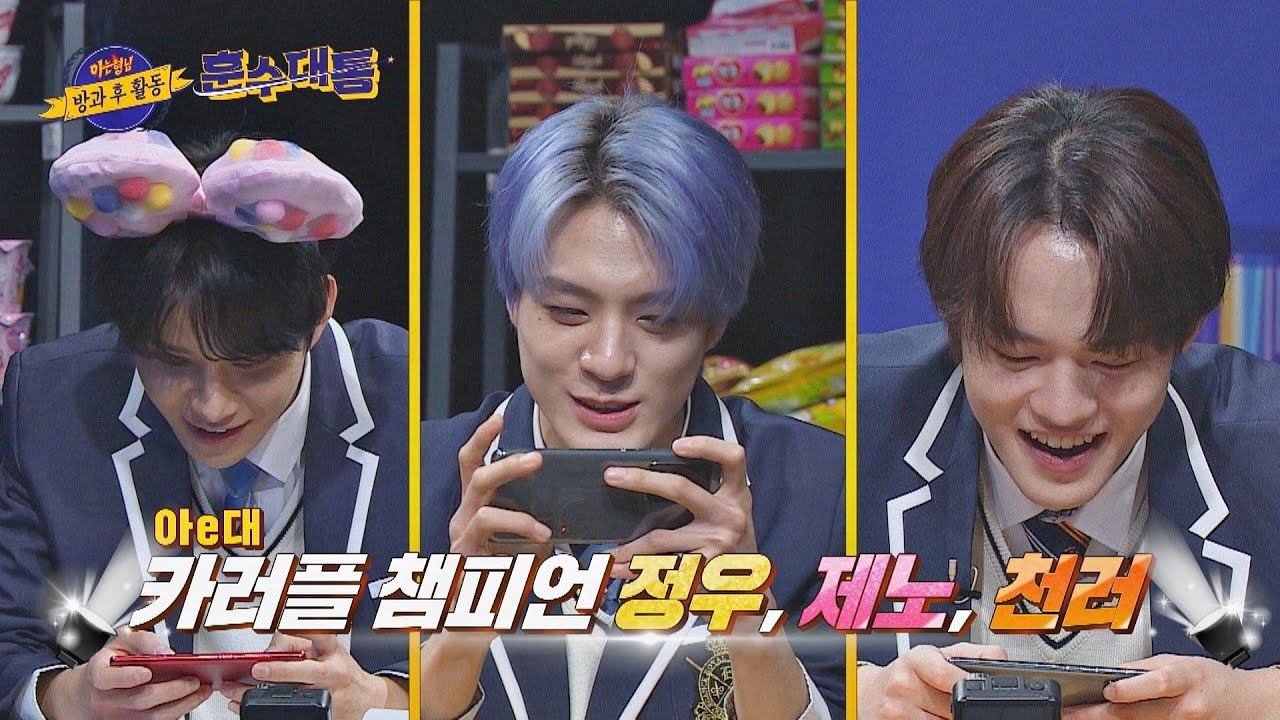 NCT Jungwoo, Jeno and Chenle will appear in the first episode of Lee Soo Geun and Seo Jang Hoon the new “Ask us anything” Spin-off project!

Lee Soo Geun and Seo Jang Hoon are the newest members of JTBC’s Ask Us Anything, who are starting their own spin-off project for the hit variety show. In the first episode they will deal with the world of eSports. In a newly published preview, the two “Ask Us Anything” members compete against each other in a gaming jargon quiz – moderated by Super junior‘s Shindong– This tests their knowledge of popular slang terms used by players.

Upon the arrival of NCT members Jungwoo, Jeno and Chenle, the stars split into teams to test their playing skills by facing each other in a KartRider battle. (Both Jungwoo and Jeno showed their KartRider skills during the “2020 Idol Star eSports Championships – Chuseok Special“Earlier this year, while Chenle demonstrated his PUBG skills in several Idol Star Athletics Championships over the years.)

The three competition idols quickly concentrate on racing, but are also faced with another task: helping their less experienced teammates. Seo Jang Hoon asks an amused Jeno, “Why is my car sucking so much?” Lee Soo Geun tells him he needs to buy a car and the two men start their usual arguments when Seo Jang Hoon complains, “Where did you buy your car? Why can’t I buy one? ”

Later, after failing to finish a race, he kills NCT members by asking, “Wait, so do I actually have a full lap to go?”

To find out which team will emerge victorious, watch the episode on January 16 at 11pm KST on the Ask Us Anything YouTube channel!

… And take a look at the “2020 Idol Star eSports Championships – Chuseok SpecialHere!

Read more: “MY TREASURE” by TREASURE translates into English + texts in Korean