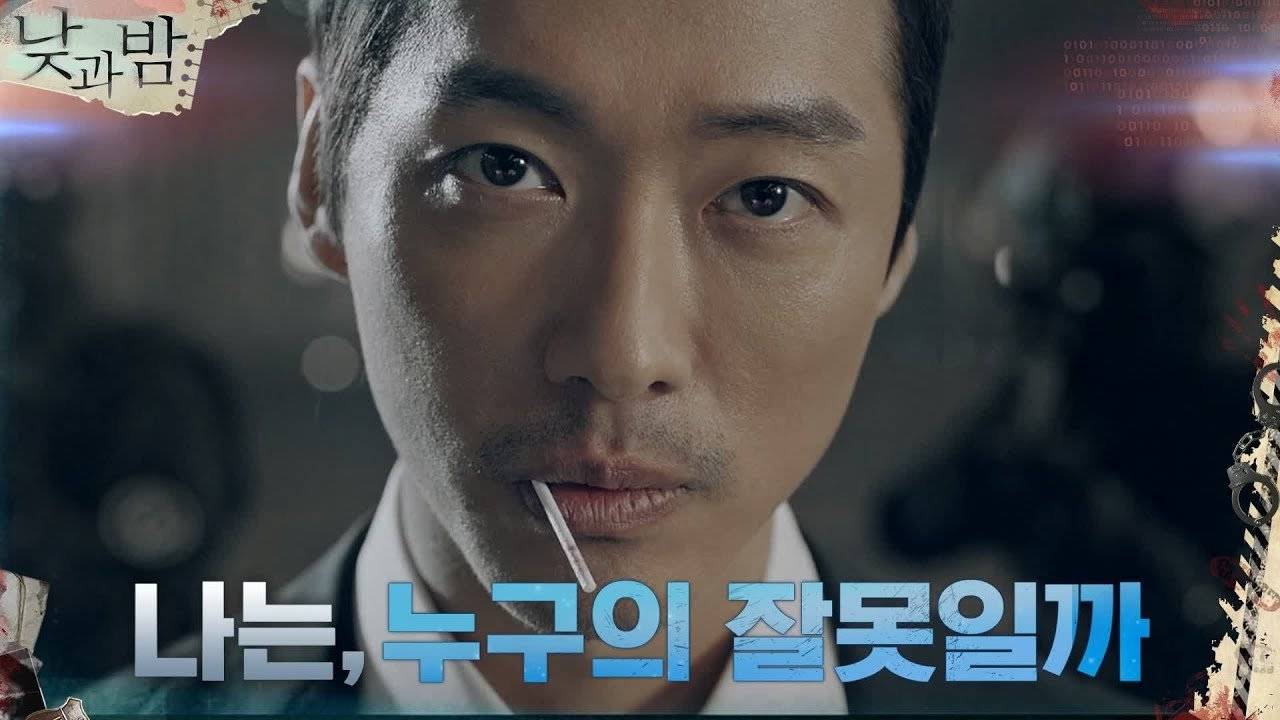 “Awaken” is a crime drama that traces the connections between mysterious events in the present and the secrets of an enigmatic incident in a village 28 years ago.

Namgoong min will appear in the drama as Do Jung Woo, the eccentric but brilliant team leader of a special task force at the National Police Agency, during AOAs Seolhyun will play the passionate policeman Gong Hye Won. Lee Chung Ah will also star in the drama as FBI agent Jamie, who was adopted as a young child and returns to Korea to solve the serial killer case tied to her lost memories of her childhood 28 years ago.

The climax role begins with the arrival of a mysterious letter that anticipates a serial murder. True to the contents of the letter, a series of murders disguised as suicide take place, and Do Jung Woo, Gong Hye Won and Jamie team up to investigate the truth.

However, things don’t go smoothly as suspicions and doubts emerge between Do Jung Woo and Jamie. Jamie asks him if they have seen each other before, and he looks at her with disdain as he wonders the same question out loud.

In addition, another incident called the “White Night Village Disaster” that occurred 28 years ago is being brought back to light. The two cases are shrouded in deep secrets, and the haunted secrets can be linked to the detectives themselves.

Gong Hye Won approaches Jamie and asks if she suspects Do Jung Woo. Gong Hye Won defends him, saying, “Although he might be a bit precarious, he is not hiding anything.” Jamie says bluntly, “He doesn’t look precarious. He looks dangerous. ”

At the end of the Awaken clip, Jamie blames Do Jung Woo as the culprit and Do Jung Woo asks, “Do I really look like that to you?” After a short pause he says in an uncanny voice: “Then I must be the culprit.”

Check out the Awaken video below!

“Awaken” premieres on November 30th at 9pm KST and will be available with English subtitles on Viki.

In the meantime you can see Namgoong Min in “Herd League“: