Ayaka from NiziU sets the fashion 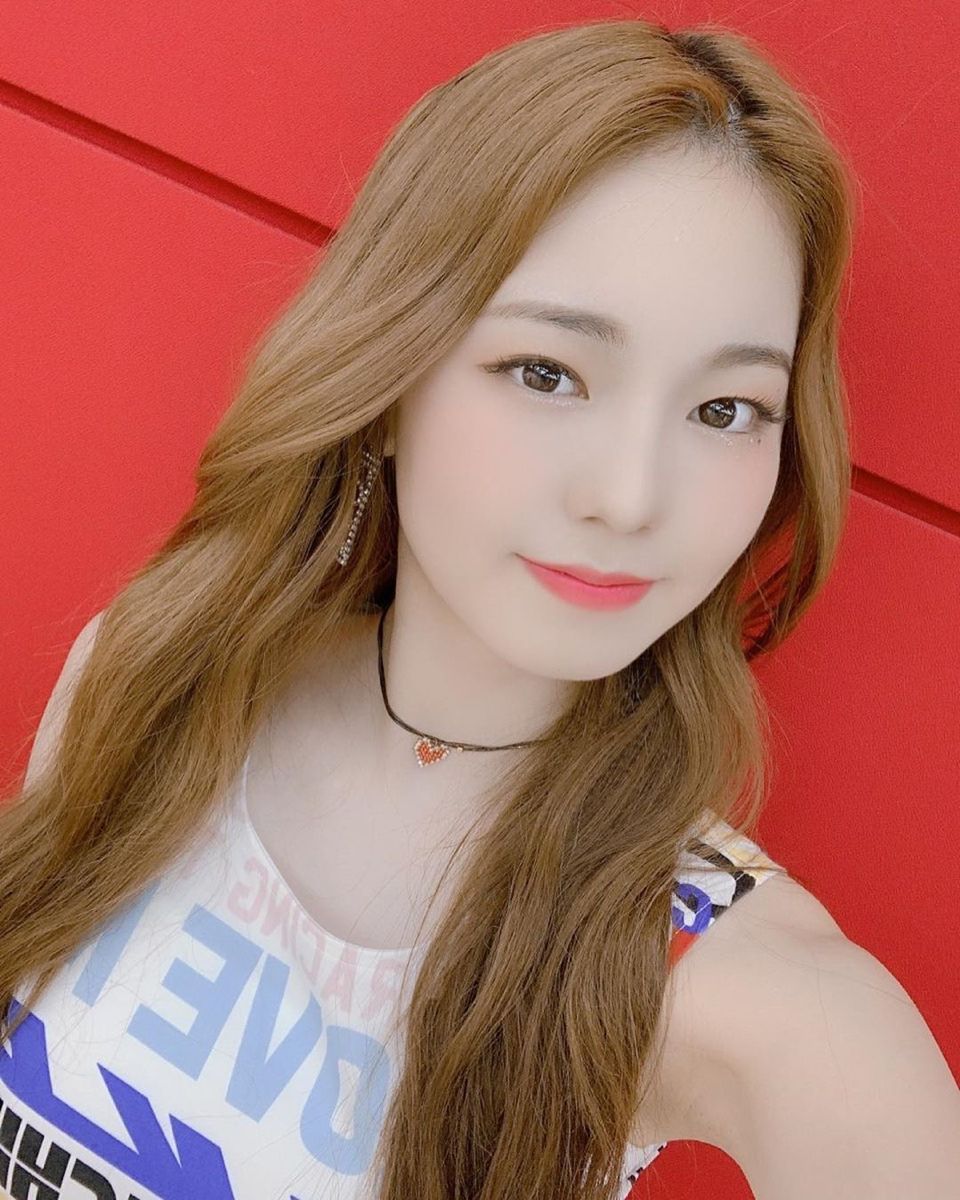 NiziU is one of the Japanese female groups with the biggest presence in the music industry. Ayaka showed her popularity by selling out an adorable item. We tell you all the details below.

Since their pre-debut, the members of NiziU conquered the hearts of Japanese and international audiences with their fun, youthful style and concept inspired by rainbow hues. After their debut with the song ‘Step and Step’, they grabbed the attention of fans and their official performance is considered the second most successful in the music history of their native country.

The impact of JYP Entertainment and Sony Music’s girl group did not stop there, recently, the songs ‘Boom Boom Boom’ and ‘Step and a Step’ got silver RIAJ certificates as they surpassed 30 million streams on online platforms.

The songs totaled 4 certificates of the same denomination for the J-pop group, marking a before and after in their career. The girls not only have a strong influence in music, but also in the fashion world. Ayaka showed that she is a style icon with a cute accessory that managed to sell out in a few hours.

NIZIU’S AYAKA SETS THE FASHION WITH AN ADORABLE ACCESSORY

Recently, NiziU went on a trip for work commitments, reporters took different pictures of Japanese edges inside the airport and Ayaka looked lovely with a perfect look for the cold weather.

Ayaka modeled a comfortable, relaxed and ideal outfit for the weather, she wore a jacket, jeans, tennis shoes and sweater in different colors, one of the accessories that WithU fell in love with was an adorable sloth bear keychain.

NiziU’s Ayaka’s backpack was decorated by a large beige-colored lazy bear stuffed animal with brown-toned features, fans quickly sought out the item and sold it out in just a few hours. The cute stuffed animal was priced at 1,540 yen, which in Mexican pesos would be approximately $297.

There is no doubt that NiziU’s Ayaka is the idol you have to follow if you want to be fashionable, the J-pop idol’s popularity gave her a place as one of the most loved Japanese celebrities.

Read more: BigHit and YG Plus will work together

BTS and James Corden will meet again at MAMA 2020