Bad Bunny talks about BTS and an upcoming song together 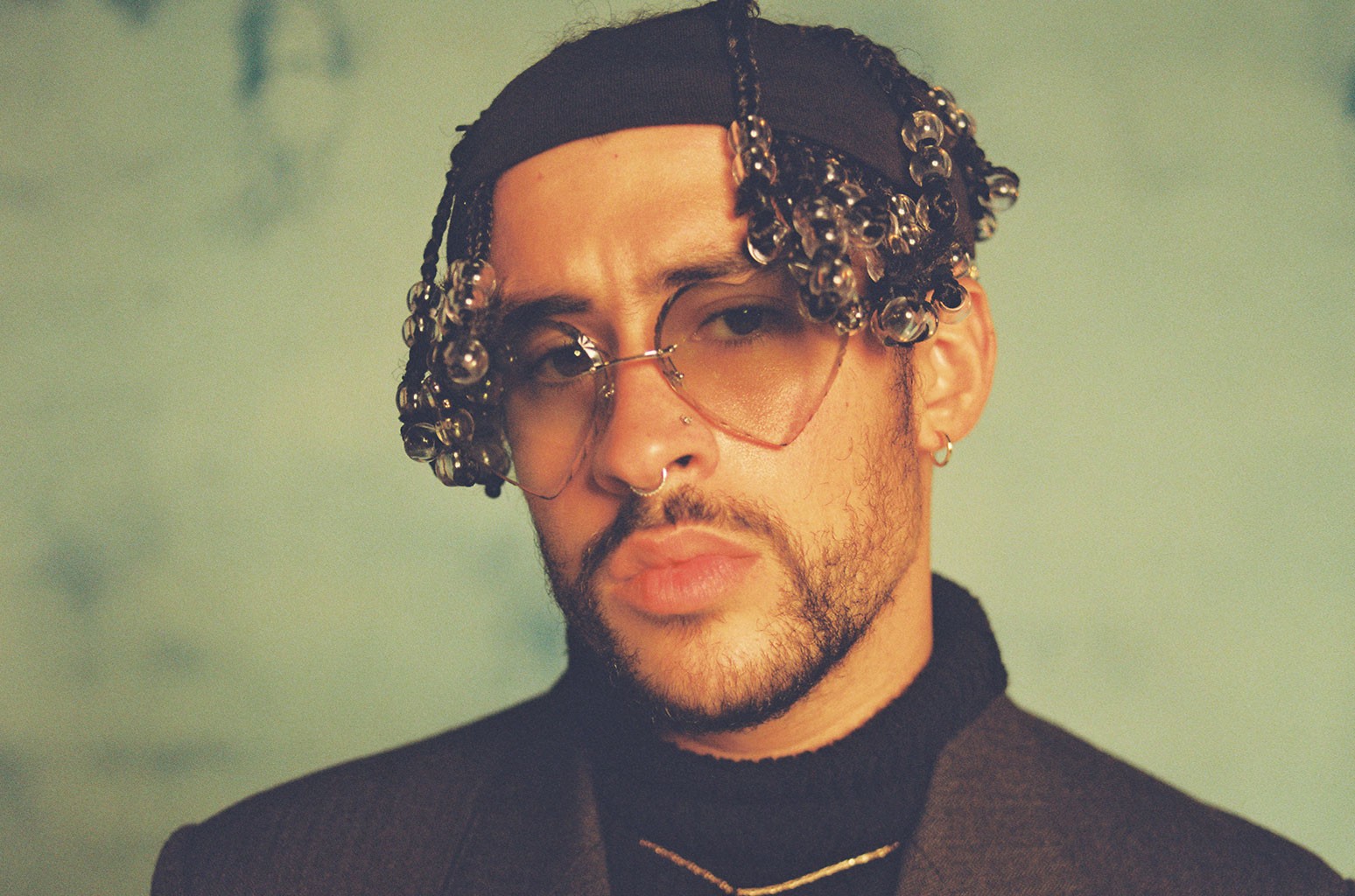 Will BTS and Bad Bunny collaborate on a Latin K-pop song?

The star of urban music released his new album “El último tour del mundo” and the answer to the question of the Working with the group K-Pop.

The reggaeton phenomenon became one of the most popular artists in 2020, positioning itself as the ninth most heard singer in the world on music platforms. The also GRAMMY nominee enjoyed his best year ever thanks to releases such as “Yo hago lo que me da la gana“, but perhaps he has an AS up his sleeve next to Bangtan.

Through an interview Paragraph E! News from Erin Lim, Bad Bunny talked about his latest release, “El último tour del mundo“, which includes a great duet with Rosalia in “La noche de anoche“, the singer was asked about the requests he has received to collaborate with BTS, one of the most popular groups of the moment.

Come on Idols of Big hit They are no strangers to collaborations, they have already worked with Nicki Minaj, Halsey, Steve Aoki, Max, and Troye Sivan; Latin music could be their next step, this K-pop fusion has happened before, so it would not be strange to mix Spanish and Korean. Come on Rumors of a feat with Bad Bunny and BTS started a few months ago, will it come true?

BAD BUNNY TALKS ABOUT HIS COLLABORATION WITH BTS

A song called “Villain“, supposedly produced by Suga and J-Hope, was recorded on the Genius platform, triggering the Rumors of a duet between the idol and Bad Bunny. The star of “Safaera” was questioned about this alleged collaboration, as ARMY has sent several requests to work together.

Bad Bunny‘s answer in that interview finally cleared up the question of whether this Crossover will happen, the singer assured that he will collaborate with BTS, but he clarified that he will do so until he learns to dance like them, as K-pop develops the talent of the Idols for choreography. Although his response was very comical, he raised hopes that one day it will become a reality.

ARMY shared her reactions after Bad Bunny‘s declair, as she did not rule out the idea of doing a Latin K-pop song with the kids. What they have in common so far is that they are both having the best year of their careers and are part of The Recording Academy’s big party.

BTS is no stranger to some artists who have been able to meet them thanks to their performances in the United States. Among them is Alicia Keys, who showed her affection for the K-pop group after its nomination to the GRAMMY 2021.

Read more: Aespa impresses with its video of the «Black Mamba» «AR» version