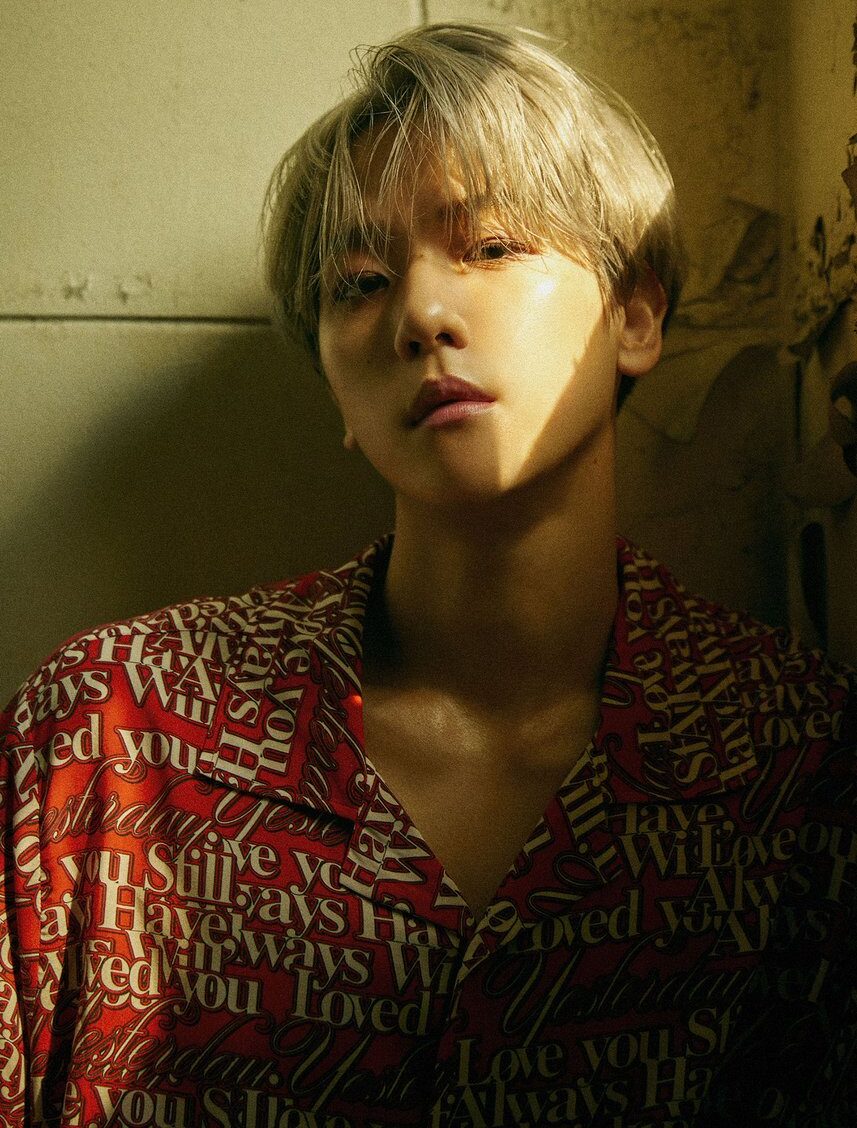 Baekhyun established himself as a solo artist with his first eponymous Japanese album, the EXO idol accumulated a great number of records and recognitions for the impact of the music project.

In early January 2021, Baekhyun released the official MV of ‘Get You Alone’, pre-release of his first Japanese album material as a solo artist, the rest of the tracks were released on the 20th of the same month.

Japan is the second most influential market in the popularity of K-pop and the audiences in that Asian country welcomed the songs and promotions of EXO member’s eponymous mini album with open arms.

Baekhyun is considered one of the idols that Japanese fans love, and during his activities with EXO and the EXO-CBX sub-unit, he showed the impact he has in the archipelago.

The mini album ‘Baekhyun’ grabbed attention, the 6 songs entered music charts and major charts, he was the first South Korean artist to generate huge sales on the day of release. We tell you some of the records that the ‘Disappeared’ singer accumulated after his solo debut in Japan.

‘Get You Alone’ debuted at the 8th spot on the list of top 50 songs with the most likes in online communities. Baekhyun became the first artist of SM Entertainment agency to record thousands of sales in just one day.

‘Baekhyun’ accumulated the highest number of copies sold in one week, he is the first South Korean artist in Japan to rank within ORICON‘s charts, he stood out in the weekly chart and is expected to appear in the monthly chart.

EXO’s vocalist not only created new records in Japan, in the rest of the world he ranked #1 on iTunes in more than 20 countries, the dancer received the title of the K-pop idol with the most #1s on the app.

‘Baekhyun’ ranked as the second mini album with the most downloads in less than 24 hours and entered 14th place in the ranking of best-selling songs on online digital platforms. The 6 tracks of the production entered the top 3 music charts in South Korea: Genie and Melon.