Behind the scenes: “Mr. Queen” cast likes to joke 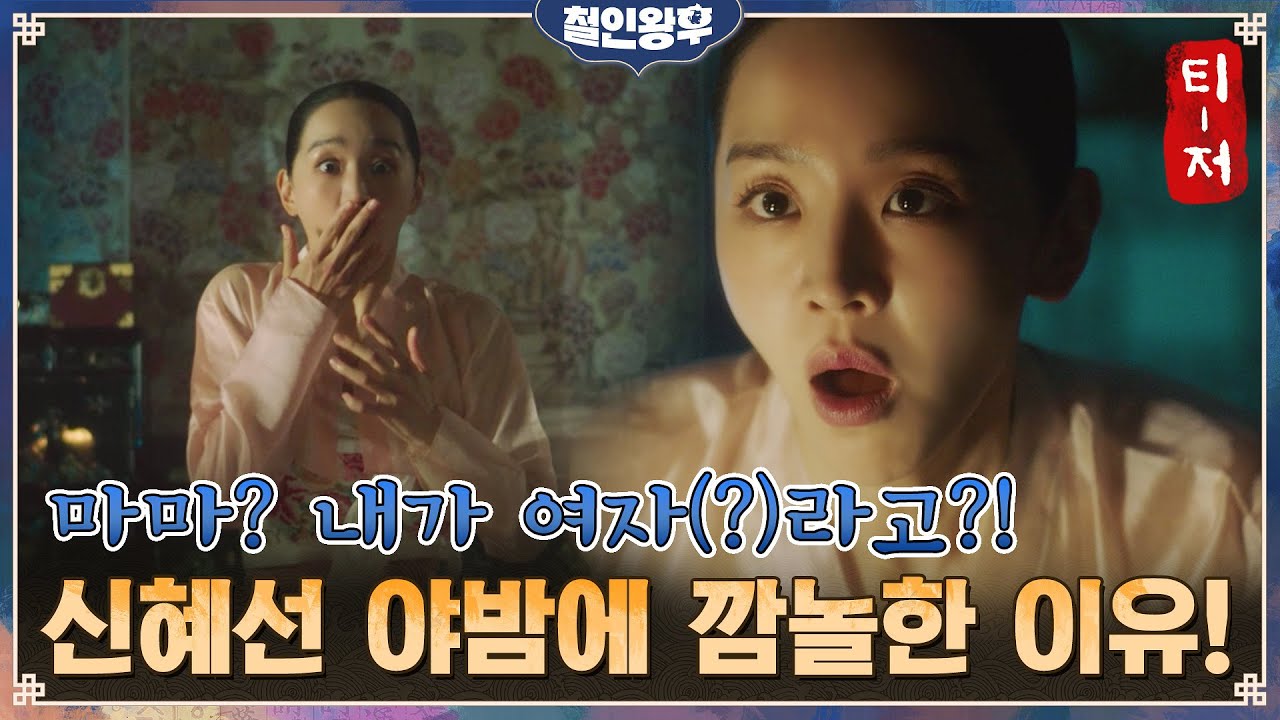 The upcoming TVN drama “Mr. Queen” Got a behind the scenes look at the cast as they prepare for the drama!

“Mr. Queen” is a historical fusion drama about a man from modern times, whose soul is trapped in the body of a queen from the Joseon Dynasty. Shin Hye sun Stars like Kim So Yong, the queen with the soul of Jang Bong Hwan trapped in her. Kim Jung Hyun will be King Cheoljong who appears like a weak and ineffective king but has a sharp and strong-willed side that he keeps hidden.

The behind the scenes video begins with Shin Hye Sun filming her teaser. Although she tries to stay still while filming, she can’t help but sway to the beat of the energetic music in the background. She also enjoys Cha chung hwa‘s enthusiastic lip-sync performance that got both of them laughing.

Kim Jung Hyun then films his own teaser, charismatically removes the scarf on his face and waves his sword. While waiting for the next shot, he shows off his carefree aura as he fiddles with the props on set and pretends to lift weights.

During behind the scenes filming, Shin Hye Sun slaps him on the shoulder and then again, even though the director had already said, “Okay.” Kim Jung Hyun is shocked and Shin Hye Sun laughs when she explains, “I thought he said ‘Okay’ because the expression on your face was good.”

Next up Shin Hye Sun, Kim Jung Hyun, Bae Jong Okand Kim Tae Woo create a lively atmosphere as they pose for hers individual posters. Shin Hye Sun shows the blank pages of her book and jokes, “You should have put a cell phone or something in here.” When Kim Jung Hyun takes a pose, the employees excitedly comment: “Oh, that’s fatal!” what makes him embarrassed.

Bae Jong Ok then watches herself in the mirror and smiles when she primarily notices: “I am satisfied.” As Kim Tae Woo prepares for his photo shoot, he finally jokes with the staff: “If we film, please ask the director why I am the only one who looks mean in this comedy drama.” The video ends when the cast come together to take pictures for them Group poster.

Check out the behind the scenes video below!

“Mr. Queen” premieres December 12th at 9pm KST and is available on Viki.