BigHit and YG Plus will work together 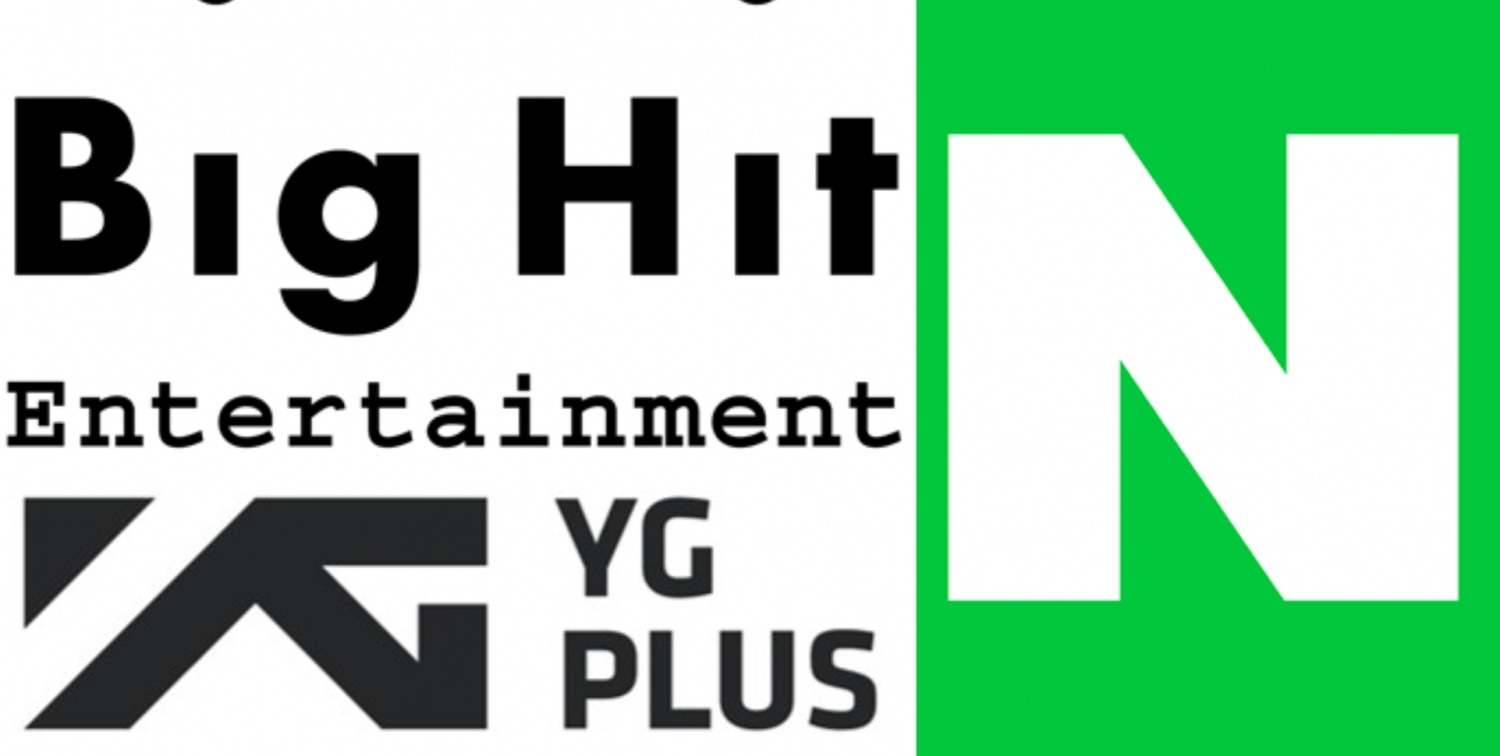 BigHit will invest in YG PLUS in order to generate much more advertising and merchandise for its K-pop artists, and also plans to modify platforms such as Weverse and VLive for a better fan experience.

The company that manages BTS has become one of the most successful in the industry, its CEO is the richest man in the country, just as the boys are the richest millionaires. Since its opening on the stock market, various investments have been received and also others have been made for the benefit of the artists, fans and profits.

Through the Korean media, it was reported that BigHit plans to invest in YG Plus, an alternative firm to the K-pop company YG, since it handles marketing, advertising, modeling and merchandise creation. It was also said that the firm bENX (Weverse) will take over VLive, the platform managed by Naver, in order to offer new content and services for fans.

The K-pop business is not only based on new music, comebacks or concepts, the importance of international distribution and publicity is important, as fans are able to purchase albums and contribute to the sales registered in Hanteo, the most important K-pop chart.

BIGHIT, YG PLUS AND BENX TO INVEST IN NEW K-POP STRATEGY

According to early reports, Naver will invest 354.8 billion won in beNX, making it the largest investor in BigHit. Weverse and VLive will be the best platforms for K-pop group content, so fans will be able to enjoy new features, videos and more.

The long-term benefit is better idol-fan communication through these platforms. On the other hand, BigHit and beNX will invest 70 billion won in YG Plus, in order for the firm to collaborate with the distribution of music, products and advertising, fandoms would have the possibility to buy albums or official items in specific stores or online, where shipping prices and dollar rates are more accessible.

So far, it was clarified that this plan does not interfere in the career of YG or BigHit artists, it is only an agreement that aims to extend the K-pop business and create a new experience for fans globally, in addition to fixing the flaws of some apps such as Weverse and VLive.

Read more: Which BTS song will define your 2021?

CL talks about 2NE1 and BTS in an interview