BLACKPINK Jisoo?: How much fan are you of the idol? 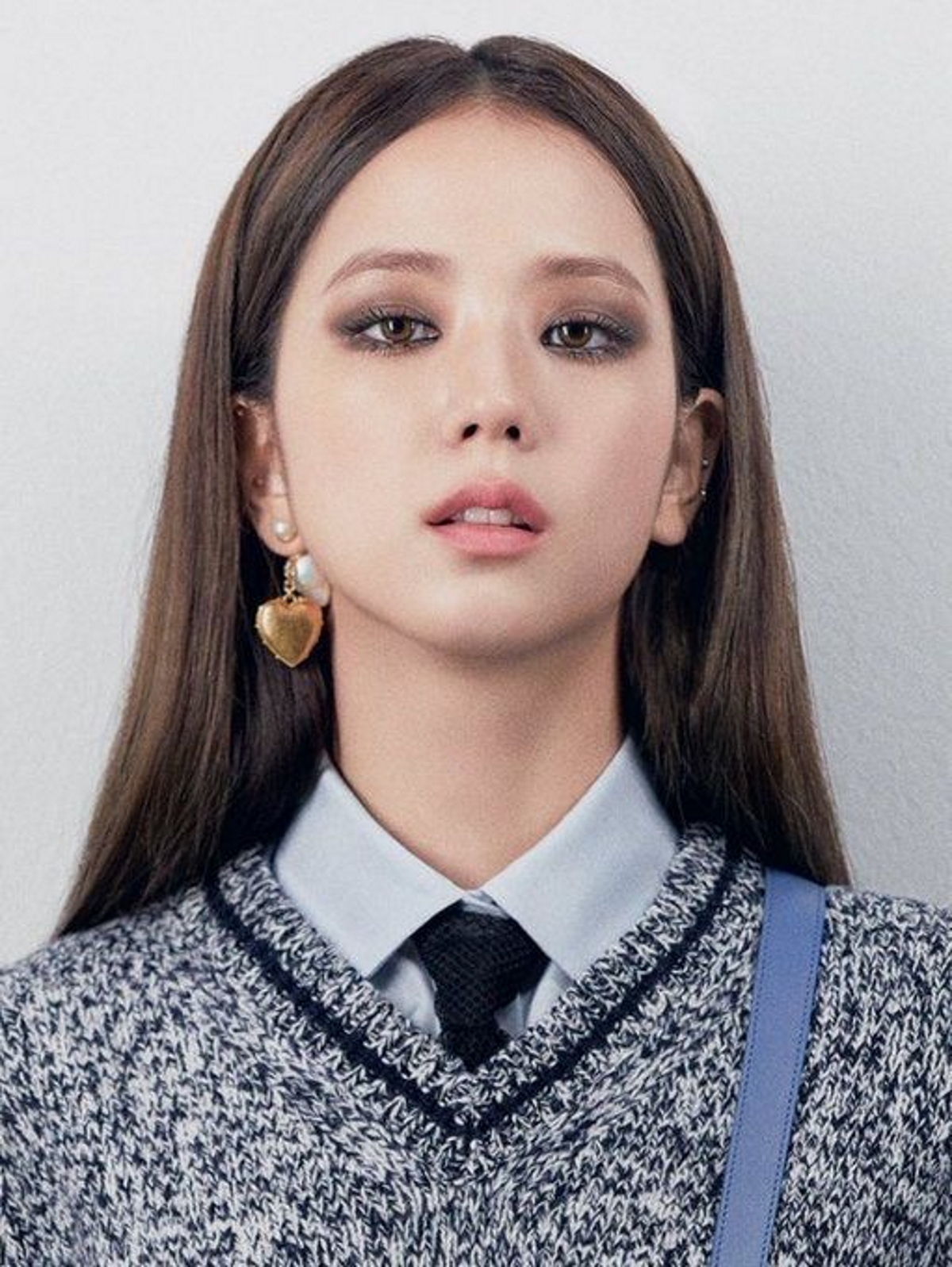 BLACKPINK’s Jisoo has become one of the most popular K-Pop idols. In her career she has several projects as a singer, model and actress.

Are you a real one FLASH? When your bias is Jisoo, Time to prove it. The member of female group She won the hearts of her fans thanks to her adorable and funny personality. She is known for always giving nicknames to people and for having a special taste for chicken when she eats.

Your dream likes K-pop idol began when her family encouraged her to audition. Since then, she and her bandmates have achieved world fame in just 4 years. BLACKPINK. Jisoo is known for some artistic facets, one of which was developed while studying theater. Since then, their fans have been looking forward to the first lead role idol by doing Korean dramas.

One of his favorite hobbies is seeing Dramas and read manga, he also has his furry best friend Kim Dalgom, a Maltese dog he adopted some time ago. Despite the fact that he suffered criticism for his appearance in the past, he managed to become his own Model to follow and he believes that these painful episodes enabled him to develop great strength.

If you think you know everything about her, we’ll leave you one Test to see if you are a real fan of Jisoo.

What were Jisoo’s first dreams?
A) Be an athlete
B) be an actress
C) Be a doctor or a stylist

Which company did Jisoo visit first before becoming an apprentice?
A) JYP
B) SM
C) YG

Her acting debut was in the drama…?
A) Arthdal ​​Chronicles
B) Snowdrop
C) The producers

Does Jisoo have the rare ability …?
A) Sleep with eyes open
B) Imitate a duck
C) Keeping things upside down

Her ideal type should be …?
A) A joker boy, taller than her
B) A tall, intelligent, drama-like boy
C) A kind, protective, and generous boy

Which instrument did she play on school days?
A guitar
B) flute
C) drum

Was she known before her debut for…?
A) Collaborate with G-Dragon
B) law
C) Go out in commercials

If you want to know more about the career of the BLACKPINK idolWe’ll leave you a list with that Dramas and films that Jisoo has participated in.

HOW FAN ARE YOU OF BLACKPINK’S JISOO?

Most of A: Fake BLINK

Um, you know almost nothing, maybe you’re not so much a fan of the group or you’re just a fan of the music of BLACKPINK and you are not interested in knowing beyond your work as a singer Jisoo She is a very talented girl who found her own way before having frustrated dreams and is about to star in her first drama.

Majority of B, you need to know her more

Although you are one BLINK From the heart and if you are following girls’ careers, you still have to meet Jisoo You may have the most recent data, but not the history, before you start debuting YG as an idol. The singer has various curiosities and secrets of her life that make her unique.

Most of C, Jisoo lover

You’re a big fan of BLACKPINK and you like to be biased too Jisoo, Who you know everything about, including your blood type and zodiac sign. The group member stole your heart with her funny and cute personality so you have been informed of her entire story since the debut.