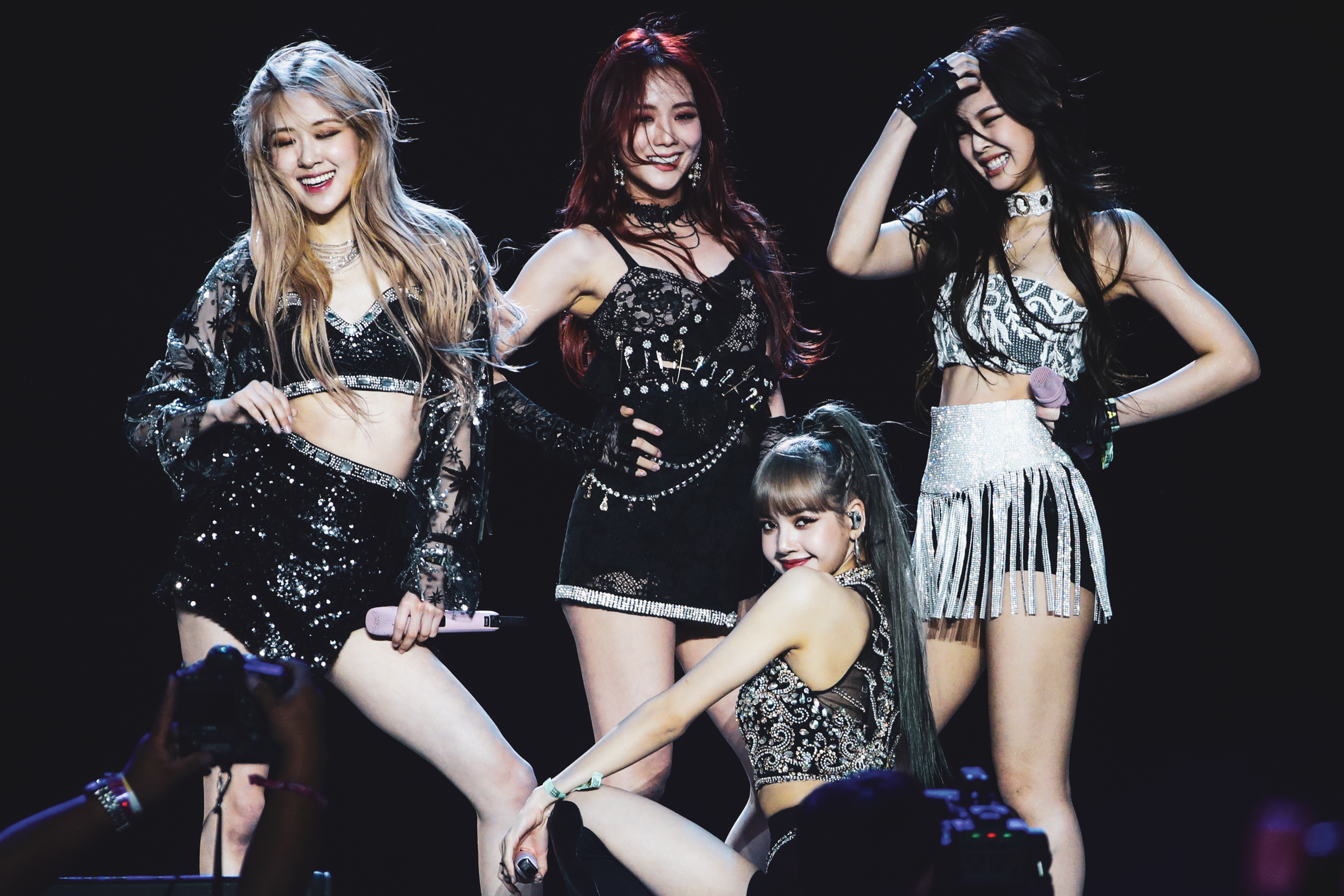 BLACKPINK members continue to add achievements and have found other means of staying close to their fans as well. We’ll tell you everything the girls group is planning.

Recently, the group’s social networks presented a new update through a release that got the name THE INVITATION. The mysterious video aroused the curiosity of its followers about what surprises they will give us Lisa, Jisoo, Rosé and Jennie?

Idols recently shared another clip with various sites around the world revealing their first look at a project that reconnects them with those who have shown their unconditional support. These videos had a lot to tell about, and while big details are not yet known, it is believed that this is only part of the year-end events that were Idols You will amaze your fans.

The new projects from idols around the world

The pictures in THE INVITATION It is known that in honor of YouTube’s 50 million subscribers, the girls will receive a plaque that can be personalized and, in this case, will be in the black and pink colors that characterize the group.

In addition, it was recently confirmed that the members of BLACKPINK They will be the new global ambassadors for Globe Telecom, which specializes in telecommunications and has a prominent role both in the Philippines and around the world.

On the other hand, rumors about the global project have surfaced among fans YG Entertainment next to BLACKPINK The presentation of an online concert and the launch of a deluxe edition for THE ALBUM.

We told you that recently Jennie He was a victim of hacking through his Instagram account to find out the details.