Block B’s PO and Baek Soo Min get closer in “More Than Friends”.

More than Friends drama is about two close friends who fall unrequitedly in love over the course of 10 years. Shin Ye Eun plays Kyung Woo Yeon, a calligrapher who after a decade of longing finally decides to give up her one-sided love for her boyfriend. Ong Seong Wu plays the photographer Lee Soo, the longtime subject of Kyung Woo Yeon’s affection, who suddenly sees her in a different light after years of friendship. ZE: A’s Kim Dong Jun takes on the role of On Jun Soo, the handsome and charming rival for Kyung Woo Yeon’s heart.

Previously, Lee Soo, Kyung Woo Yeon and On Jun Soo had reunited after a month and their feelings had not calmed down. Meanwhile, Han Jin Joo (Baek Soo Min) started dating for the first time in her life, and Jin Sang Hyuk (PO) became jealous. It also revealed that Han Jin Joo’s friend was not who he appeared to be. When Jin Sang Hyuk tried to make Han Jin Joo feel better, he confessed his feelings for her. The atmosphere between the two immediately changed, indicating the beginnings of a new couple.

On the other hand, Kim Young Hee (Ahn Eun Jin) found out that her mother was diagnosed with stomach cancer. In the face of the unfortunate news, Kim Young Hee abandoned her suggestion.

As “More Than Friends” reached its second half, new stills of Jin Sang Hyuk and Han Jin Joo were revealed on a kind of first date. Jin Sang Hyuk has put a lot of effort into his appearance, but in another picture he ends up at the police station with Han Jin Joo. 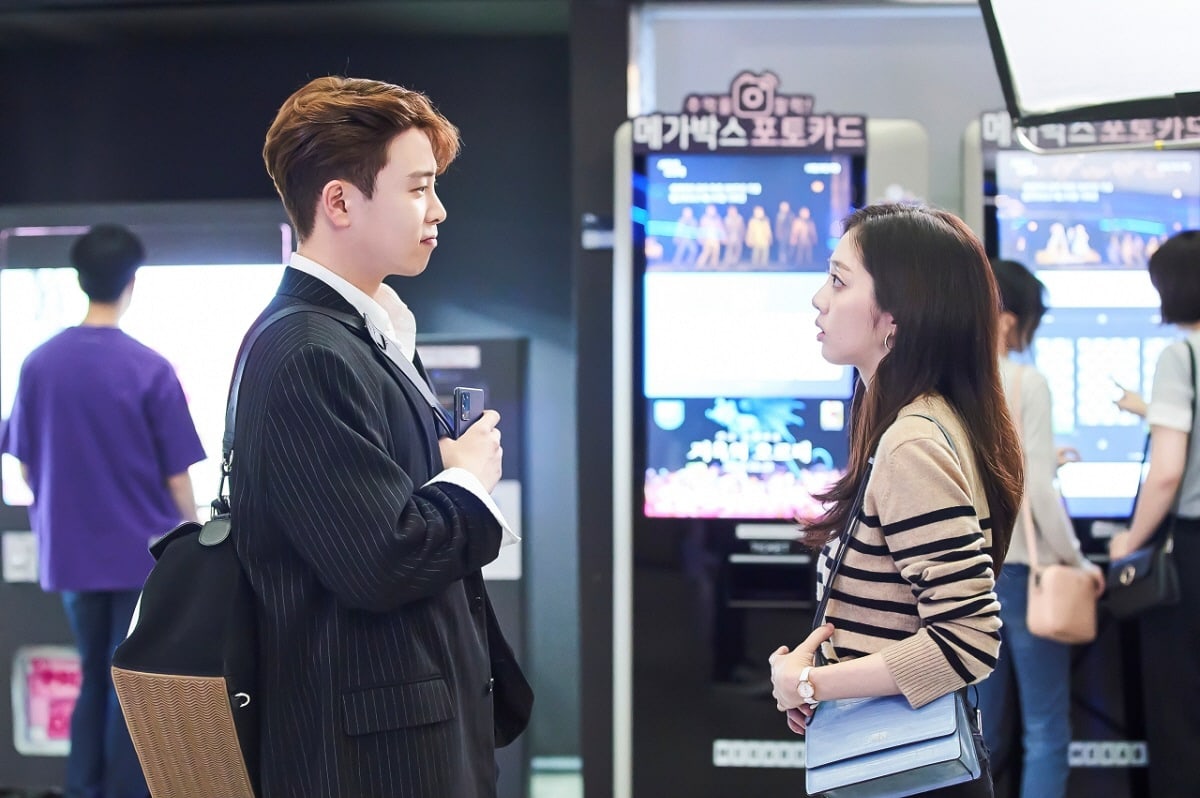 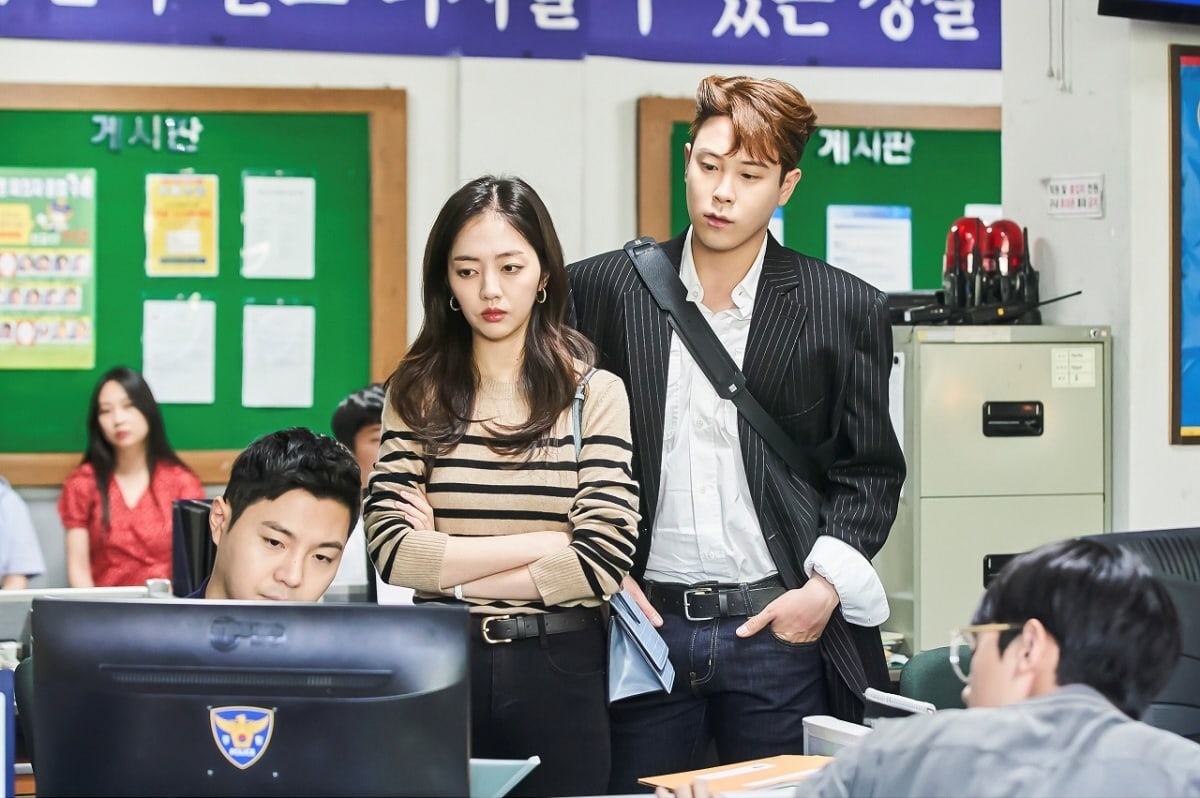 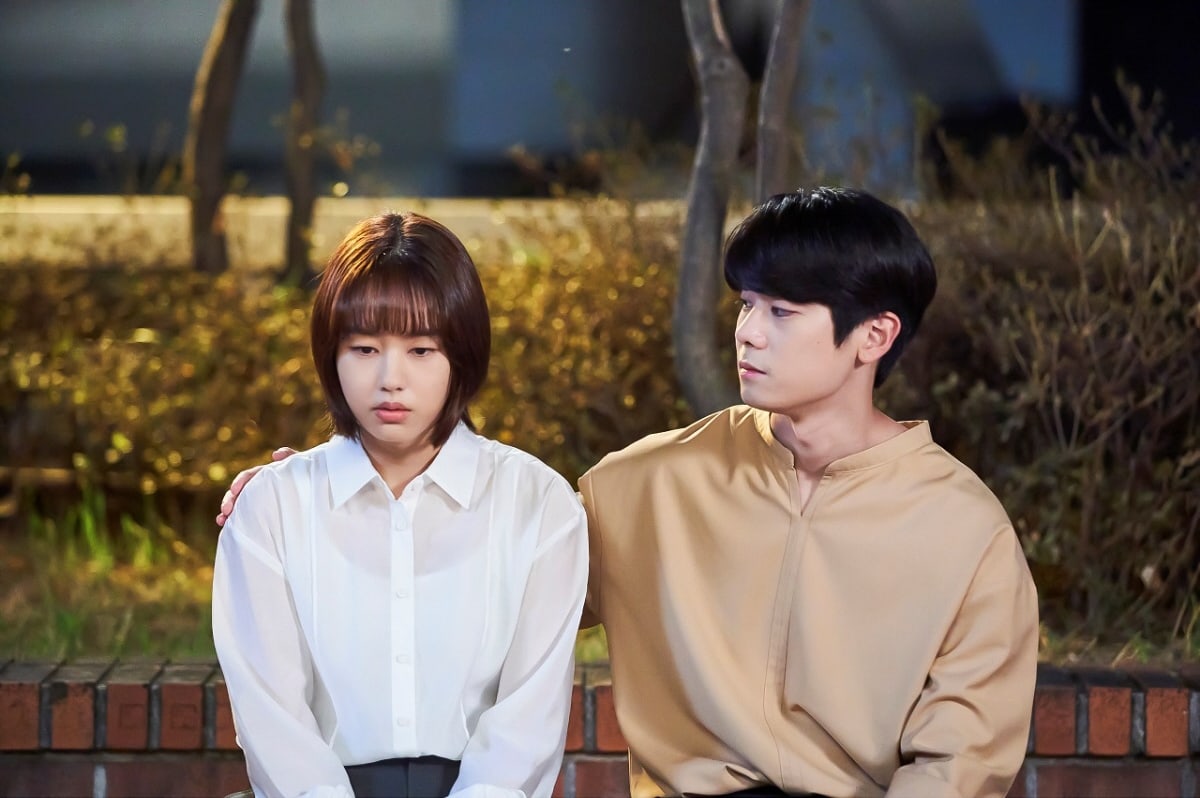 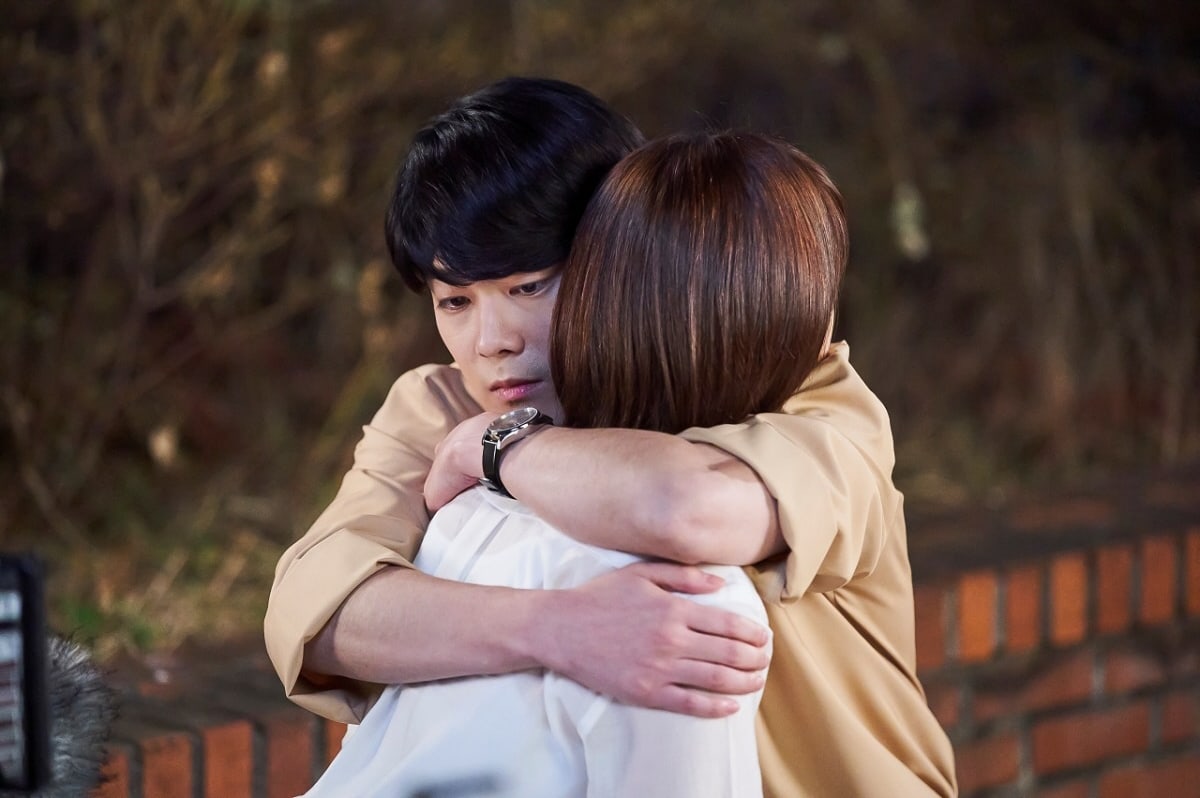 In the upcoming episodes, Lee Soo and Kyung Woo Yeon will finally end up on the same page. It seems like Kyung Woo Yeon is warming to Lee Soo as if it should be. Jin Sang Hyuk will start giving everything to Han Jin Joo and she may open up to him. In the meantime, Kim Young Hee’s mother is being operated on and Shin Hyun Jae will stay by Kim Young Hee’s side as always.

The More than Friends production team commented, “This week’s episode will change long-time friends. The different types of love stories, from unexpected to painful romances, will evoke laughter and sympathy. ”

The next episode of “More Than Friends” will air November 6th at 11pm KST.

Check out the drama below!

Read more: Watch: The cast “Love Revolution” is enjoying the video outdoors behind the scenes

TEST: Which BLACKPINK member would be your ideal roommate?