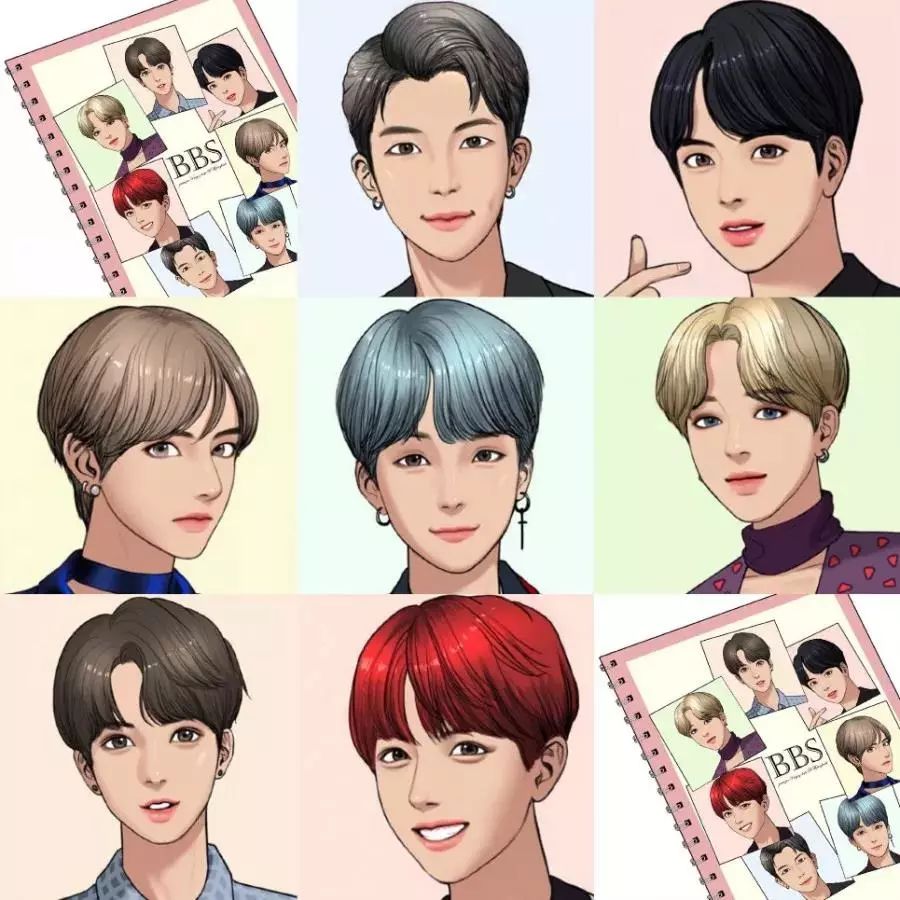 BTS made a special appearance in the drama of the moment ‘True Beauty‘, the K-pop group proved their popularity in fictional stories and turned the characters into fans of their music.

BigHit idols continue their winter break, although they have prepared new collection releases such as the Essential version of BE and Winter Package, in addition, V, Jungkook or J-Hope are expected to release their solo mixtape in the coming months, as well as the new group MV.

Through social media, ARMY shared their reactions to the most recent episode of True Beauty, the BTS guys had a special appearance thanks to their music and popularity, plus, they inspired the original creator of the webtoon.

The relevance of BTS in South Korea is no less, besides promoting tourism or participating in campaigns that represent the country, the boys are also part of the youth culture and surprised fans with their cameo.

With his own K-drama in development, Bangtan became one of the stars of True Beauty. If you haven’t seen the episode, don’t read. SPOILER ALERT In the most recent broadcast, “Jugyeong” and her friend “Su Ah” made up after the secret of their beauty will be exposed and what better than to do it with K-pop.

The girls took a walk and got their favorite music albums, including BTS’s “Love Yourself: HER”, one of the characters cried when her album was mistreated after fighting with “Jugyeong”‘s bully, but one of her classmates gives her another one just like it.

Their appearance was not only a reference, in the webtoon the creator included them as a Korean pop band under the name of NBS, besides, let’s remember that Jin was one of the inspirations for the character of “Suho” due to her appearance and style and the author confirmed it.

“Get You Alone” by Baekhyun translates into English + texts in...