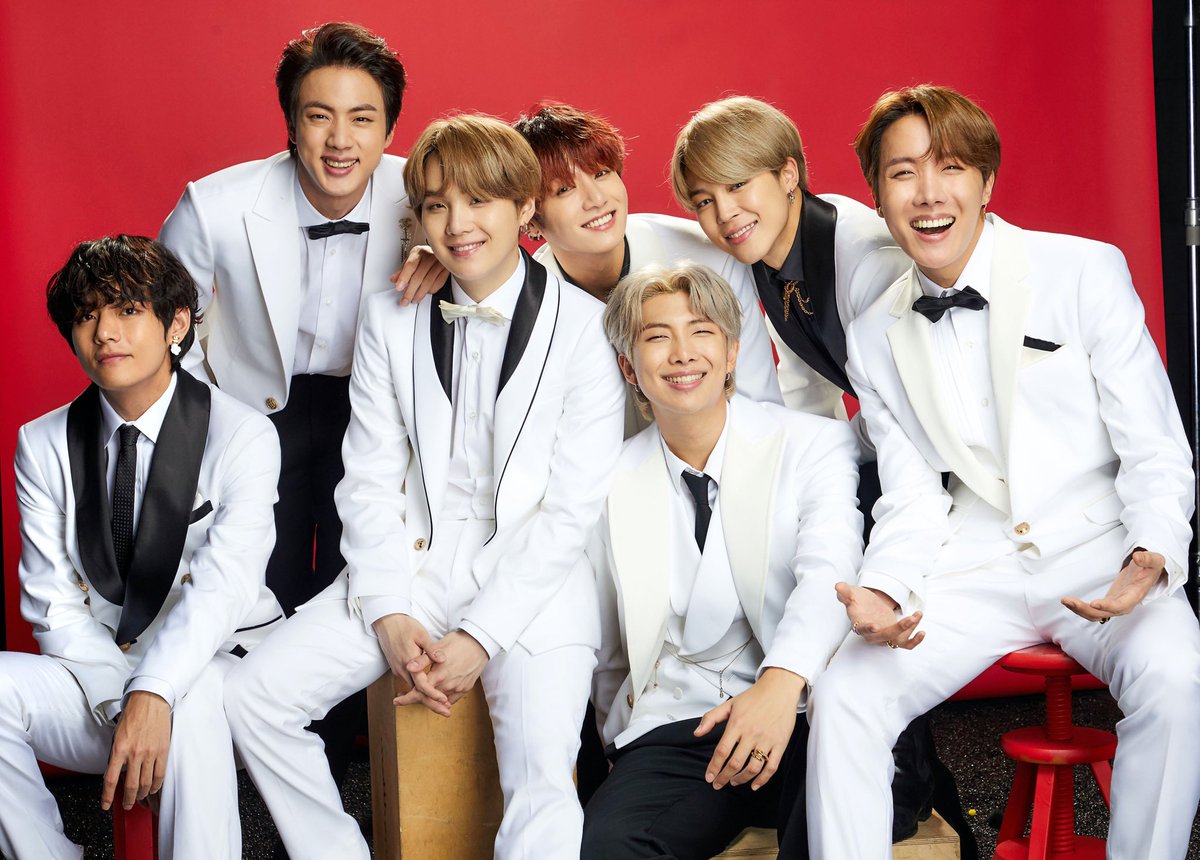 Are you excited to see BTS on Big Hit at the end of the year? The singers gave a confusing indication of what they will be performing on the show.

We are shortly before the end of December and with it the music show 2021 New Years Eve live where different groups and artists from Big hit labels and other guests will perform online. Bts It’s one of the groups that make up the line-up, and the guys have revealed a little of what you can see at this event.

Bangtan sonyeondan conducted a question-and-answer session and within that they received a question from Halsey where i asked them what they will be in the show concert. The guys were motivated to reveal a little spoiler and after commenting on what details to post, they described two pointers.

The first hint was given V.who said they will release a song that was released this year J-Hope The boys said there was too much information and continued the conversation. Together they made a noise that confused fans.

This is the second clue that, after the idols, everyone probably understood, but the one ARMY You remain in a dilemma about the message the boys were trying to send.

I can hear Jimin saying byeong (dis-ease)
ARE WE GETTING A DIS-EASE STAGE OMG 😱😳
IM EXCITED 🤩@BTS_twt pic.twitter.com/AdB0h2RNZu

The sound that joined their voices was interpreted by fandom as “Byeong,” which would refer to the song illness, but other people think it was actually a sound like ‘Bomb’, right? dynamite?, Louder than bombs? We’ll find out by the time of the show.

We told you that recently that Suga will also be present at the concert, but will have some restrictions during the event.

Read more: Jackson Wang closes 2020 with a message of reflection