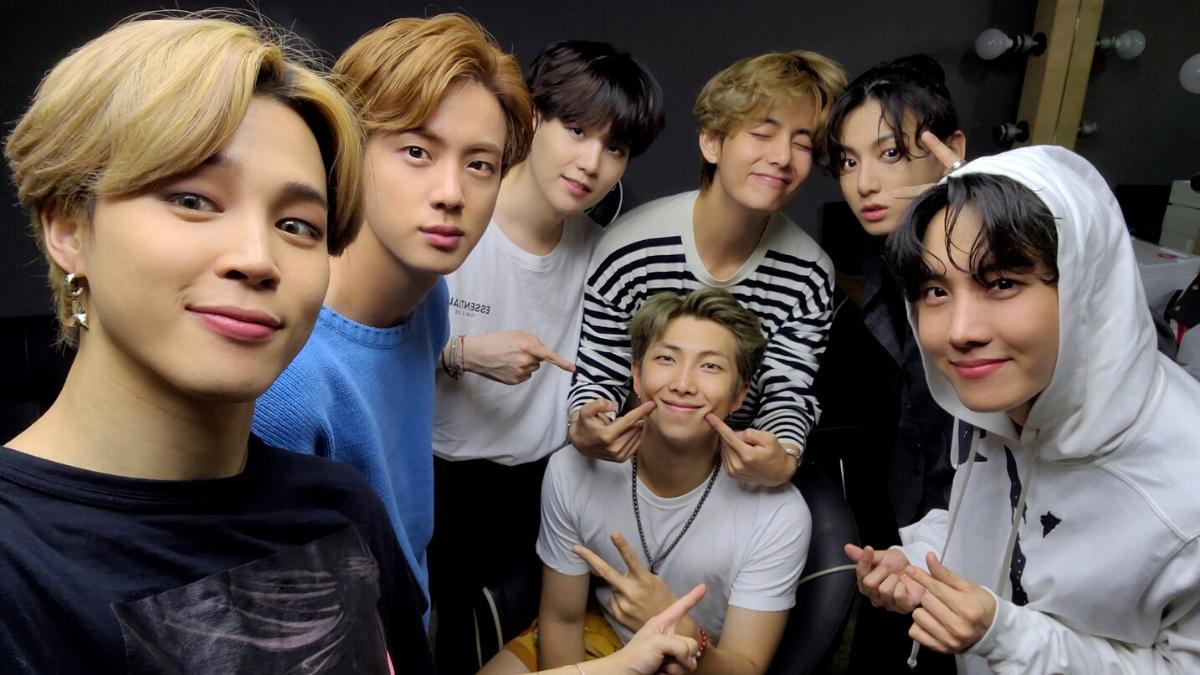 It was a momentum week for Bts: snap for a historical Grammy Awards nomination Earlier this week, the group just hit their fifth number 1 on the Billboard 200!

On November 29, local time, Billboard officially announced that BTS’s new album “BE” Debuted at number 1 on its famous Top 200 Albums Chart, its weekly ranking of the most popular albums in the United States.

BTS is now the first group to land two different albums at # 1 on the Billboard 200 in 2020 – and only the second artist overall (after American rapper YoungBoy Never Broke Again).

With “BE” being the fifth album, number 1 on the charts, the group is now the first – and so far only – Korean artist to top the Billboard 200 with five different albums. It was impressive that it took BTS a little over two years and six months to accomplish the feat: The BTS series No. 1 began with “Love yourself: tear” In June 2018, followed by “Love yourself: answer“, “Map of the soul: Persona” And last “Soul card: 7“.

Congratulations to BTS on another historic success!