BTS was Crowned as the winner in the MAMA 2020 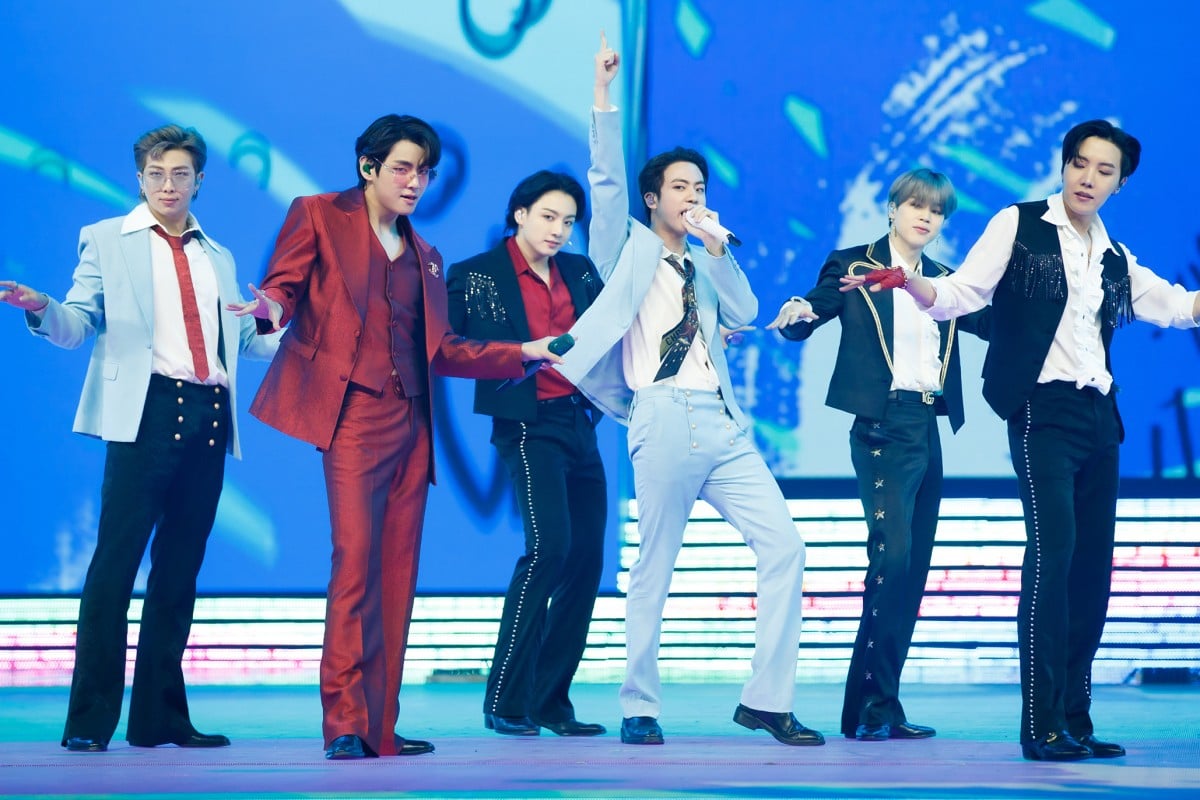 BTS WAS CROWNED AS THE WINNER IN THE MAMA 2020

The idols received various awards by winning several categories thanks to their releases.

The idols of BigHit once surprised ARMY and consolidated their great popularity in K-pop by taking home new trophies. Once again, Suga‘s absence was present, but it was not an excuse for his partner to celebrate the success of the group, which is closing one of the best years of its career with a golden brooch and missing the gala of The Fact Music Awards.

Through Mnet’s official YouTube channel, the 2020 Mnet Asian Music Awards gala was broadcast, one of the most popular awards in South Korea and K-pop, as it celebrates the great successes of the idols throughout the year and BTS was crowned the winner and favorite of ARMY, the group had several nominations and won all of them.

In spite of being only 6 members on the stage, the kids did not forget to mention Suga and to thank him also for the trophies. They were in charge of closing the ceremony and regretted that ARMY could not be present, since they assured that Bangtan and all the artists who came prepared great performances, but due to the health crisis no fandom was with them.

BTS is consolidating the best year of its career and proving that its popularity continues to rise. The power of its army of fans was paramount to its victories, as the Mnet Asian Music Awards opened the online voting and Suga, V, RM, Jin, Jimin, J-Hope and Jungkook managed to shine tonight by bringing home several awards.

Being one of the K-pop groups that has implemented new concepts and ideas, BTS won in the Top 10 of “Visionary of “2020”, they explained that before they only felt the desire and passion to go on stage, but as they got to know ARMY and experienced emotions for which they are grateful and the time they spend with their fans is very valuable.

James Corden was in charge of giving them the award for “Best Album of the Year” for “Map of the soul: 7”, Suga surprised the audience by calling and thanking ARMY for this award, the idol promised to be back once his rehabilitation is over, he also assured that this album is very valuable for them.

They also won “Worldwide Icon of the Year,” “Worldwide Fan’s Choice,” “Artist of the Year” and “Best Musical Collaboration” by Eight of Suga and IU, the soloist was in charge of receiving the award for both. BTS lamented that their plans for 2020 were ruined after the pandemic, but through “Life Goes On” and “Dynamite” they were able to encourage ARMY, who is guiding them through their career.

Another category they won was “Best Music Video” and “Song of the Year” for “Dynamite,” “Best Male Dance Performance” for “Dynamite” and “Best Male Group,” with which they thanked directors, including Jungkook, choreographers and agency staff. Finally, BTS is coming, the K-pop group revealed that next year they will return with a new MV. Comeback in sight?

“Blue Bird” by Ailee translates into English + texts in Korean