“Do Do Sol Sol La La Sol”: Go Ara and Lee Jae Wook are so close and so far 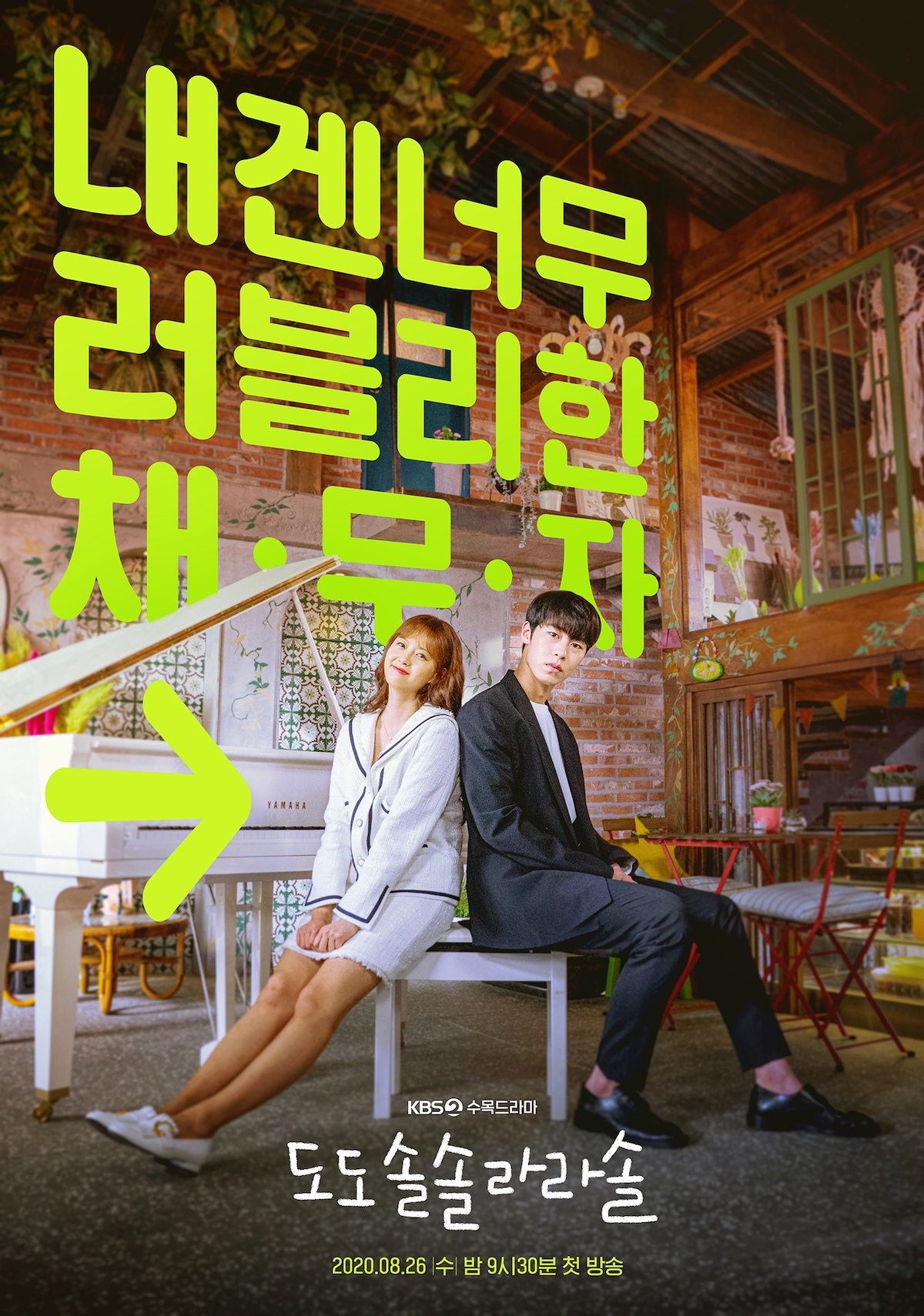 Goo La La and Sun Woo Joon have overcome several crises and confirmed that their love for one another was stronger than ever. The two finally seemed to have reached a stable point in their relationship, but Sun Woo Joon suddenly said goodbye to her. Judging by his heartbreaking tears, it seems like he has no choice but to leave her.

With only two episodes to go, “Do Do Sol Sol La La Sol” took a look at Goo La La and Sun Woo Joon’s upcoming reunion.

In the new stills, Goo La La is surprised to see Sun Woo Joon. She didn’t expect him to show up at all, and her eyes are full of stunned tears at his sudden appearance. Sun Woo Joon looks at her from outside the window with a sad expression on her face. The two finally get back together and close their eyes for a long time. The viewers can feel their affection through the photos, and the anticipation for the last page of their love story increases. 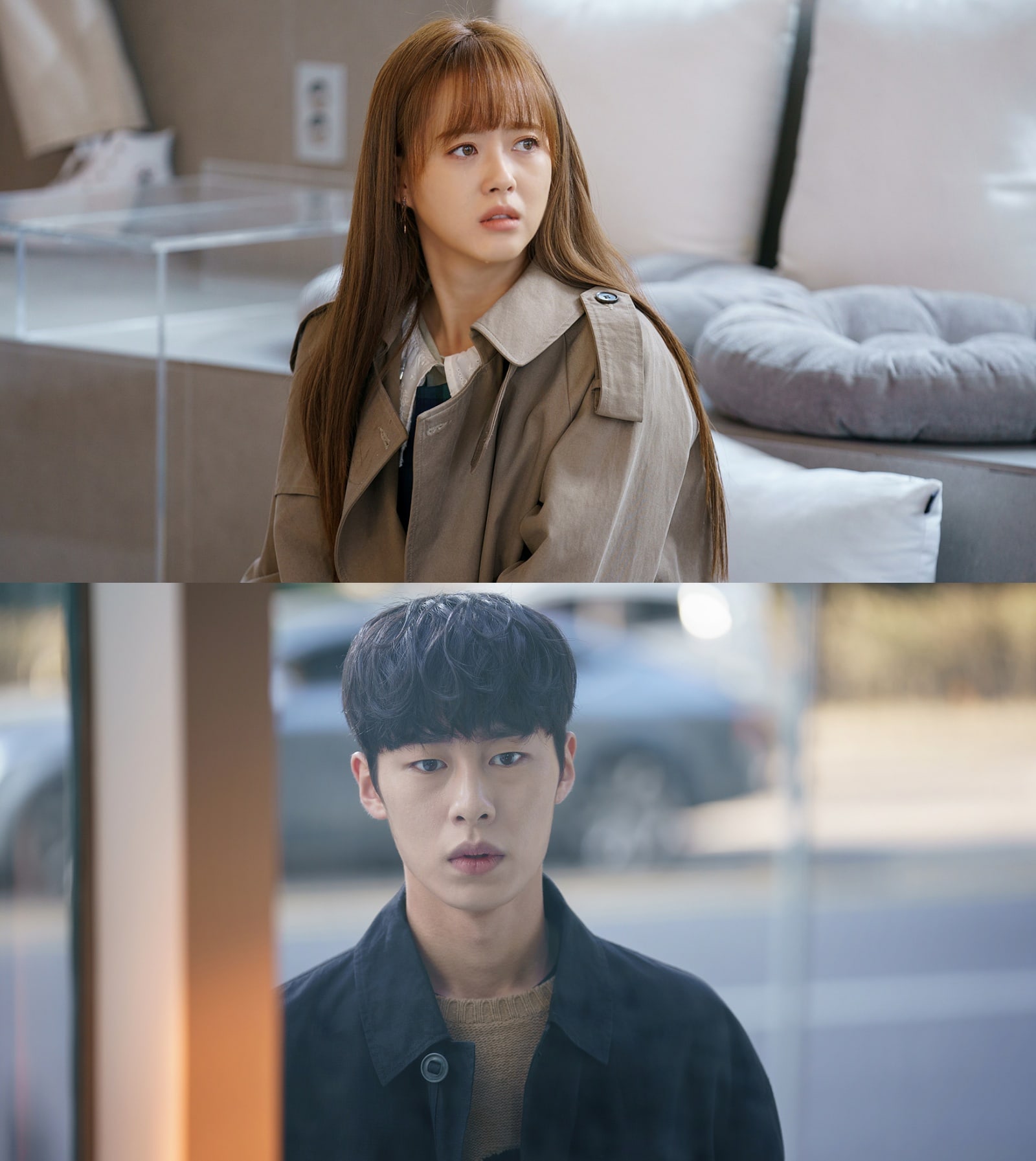 The “Do Do Sol Sol La La Sol” production team commented, “Goo La La and Sun Woo Joon will have a heartwarming reunion in a special location. Please look forward to finding out the truth about their secrets as well as the twists and turns in their romance that haven’t ended yet. “

In the meantime, see Lee Jae Wook in “I’ll go to you when the weather is nice” Below: