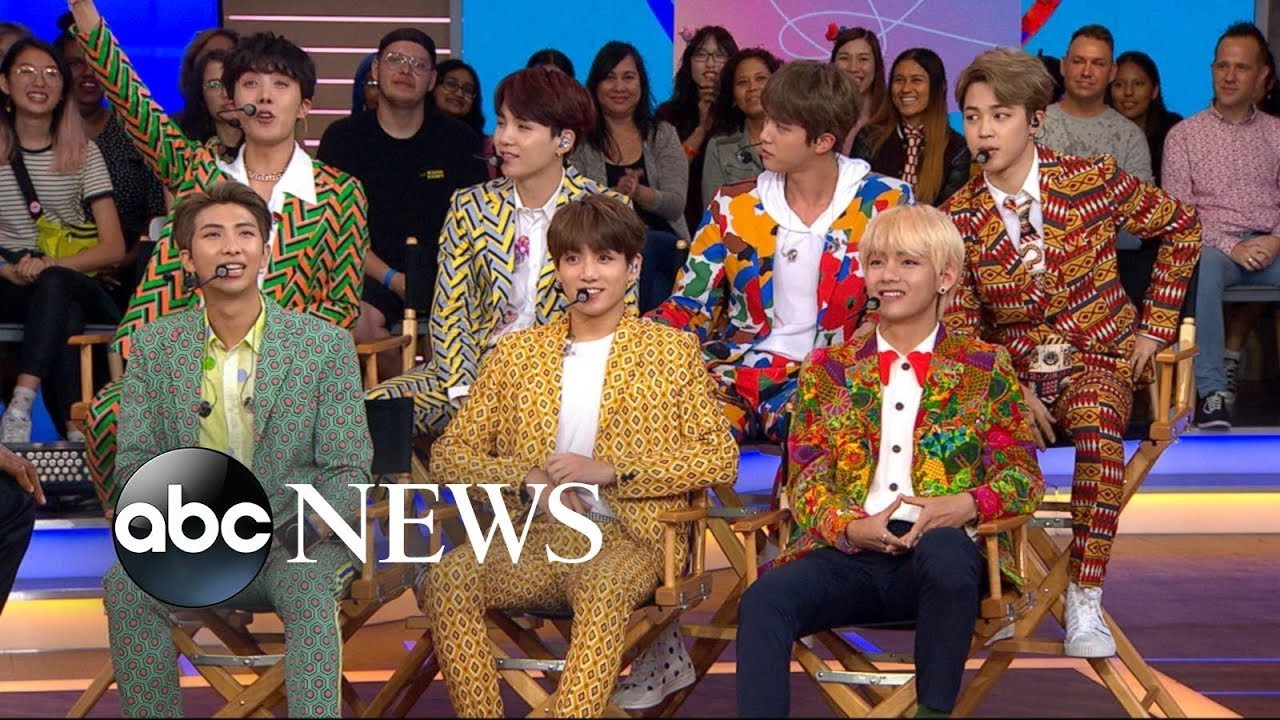 Bts illuminated “Good Morning America” ​​with a performance of “Life goes on“!

In the episode of the popular ABC talk show “Good Morning America” on November 23, BTS sat down for an interview and played “Life Goes On”. The song is the title track of their album “BE”, which came out last Friday.

During the interview, the boys were asked how they are doing in the quarantine. RM announced that they were doing their best and mentioned that they had prepared for their last virtual concert and made music in the studio.

The group was also asked what impact the pandemic had on their music. RM replied, “This album ‘BE’ and the single ‘Dynamite’ wouldn’t be here without the pandemic” and stated that otherwise they would have been on their planned world tour.

Jimin said, “With ‘BE’ we want to bring a message of hope to the world, but in a different tone and in a different way than with ‘Dynamite’.” Jin added, “Our new single ‘Life Goes On’ is a reflection our emotions and feelings against thoughts in the moment. ”

When asked how difficult it was not to be with their fans, V and RM said they were sad and RM added that they are doing their best. Jungkook announced, “I can’t wait to see you again, ARMY!”

V said: “We miss ARMY so much. We connect with them on Weverse, but we’d like to meet them in person. “RM said,” I’ll see you in America one day! ”

NCT, TXT, BLACKPINK and others in Top Gaon listings