On the November 18th episode of MBCs “Radio star“, Park Mi Sun, Bada, Henry and Jaejae appeared as guests. Park Ji Hoon was also on the show as a special MC. 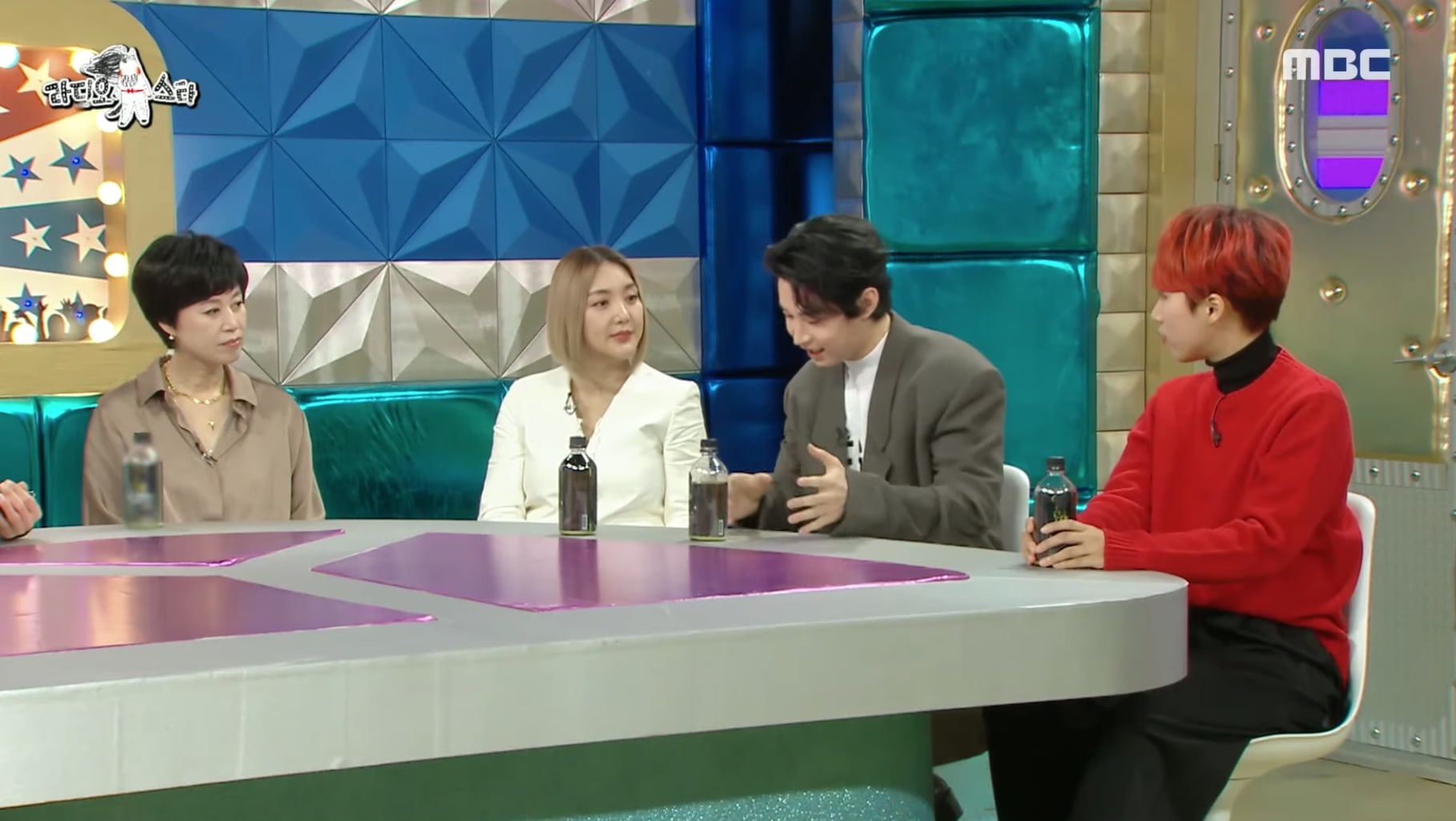 During the episode, Henry spoke about restarting his career after leaving SM Entertainment. He had been with SM 10 years ago leaving in April 2018 after his exclusive contract expired. Then he started his own Studio manage its activities in China. In November 2018 I have signed with Monster Entertainment Group, a newly established agency and part of a global management team that includes the Chinese film production company Filmko Entertainment Group and its US partners.

Henry announced that his brother Clinton, who had previously worked in a telecommunications company, came to Korea to help Henry and eventually started his current agency.

Henry said, “When I left SM for the first time, I was full of confidence. I believed that I could do anything. My original plan was to do everything myself. If I got a call to appear on a show anywhere, I’d just leave. But my brother said if I did it this way it would be a disaster. I realized that I now didn’t have the strength of an agency to support me, but had to do everything on my own. 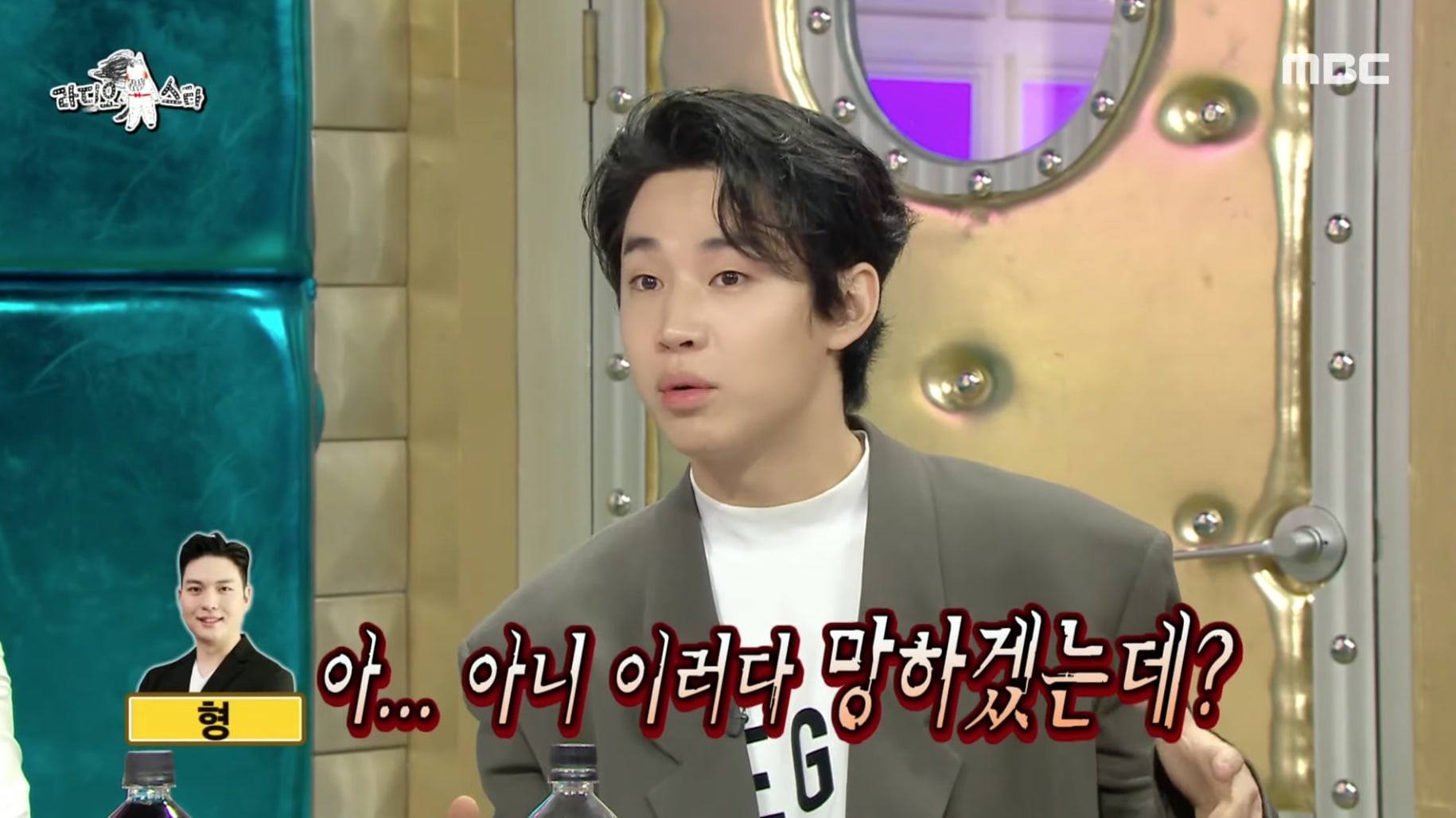 He continued, “I felt very responsible. So I decided to become a trainee again. This was my brother’s suggestion. He asked me which instruments I played the most. I said I play the violin. I thought I didn’t need to continue studying the violin because I already play it, but he said, “If this is the instrument you play the most, you should practice it the most.” I also learned guitar, singing, opera and dance. ”

He added, “But the studio doesn’t have a dance practice room. So I practiced by renting practice rooms in different studios. I was even in the practice room that Kang Daniel uses. The first time I asked and got his permission, but the second time I left without telling him. ” 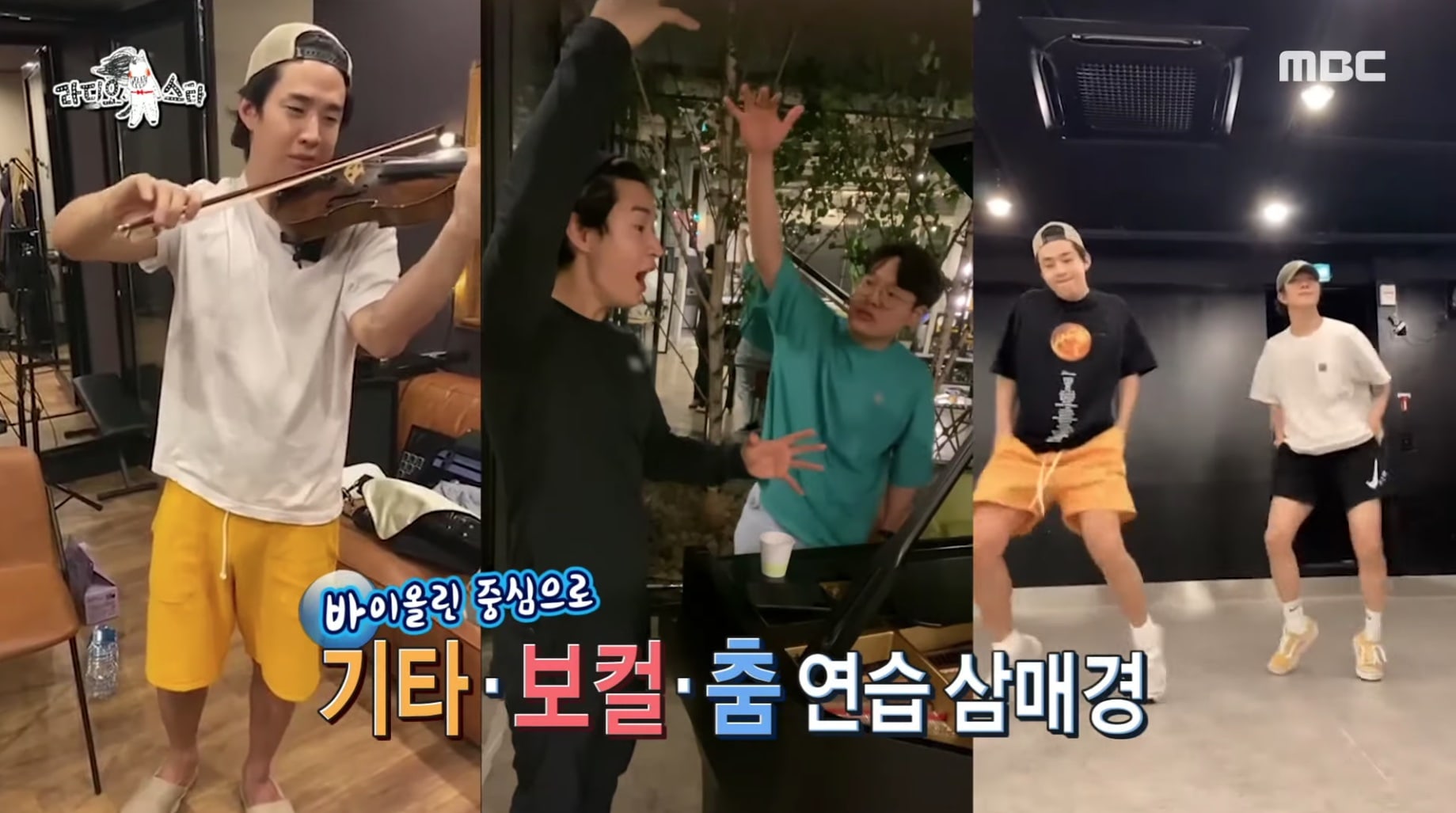 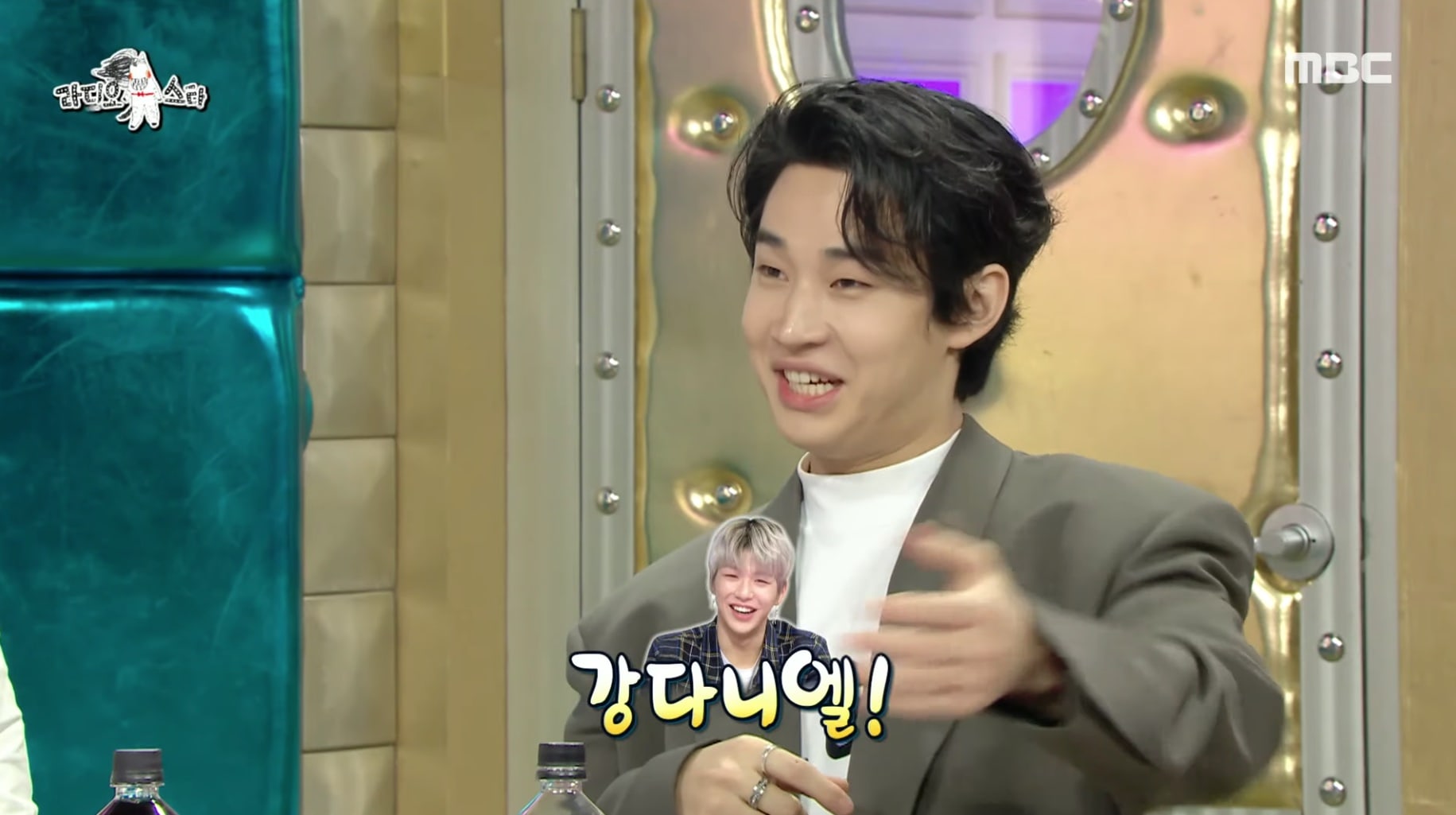 Henry recently made a comeback with the mini album “Journey” and the title track “RADIO. ”

Check out “Radio Star” below!

Jungkook and his abs make the Ellen Degeneres staff fall in...