“How do you play?”: Refund Sisters says goodbye 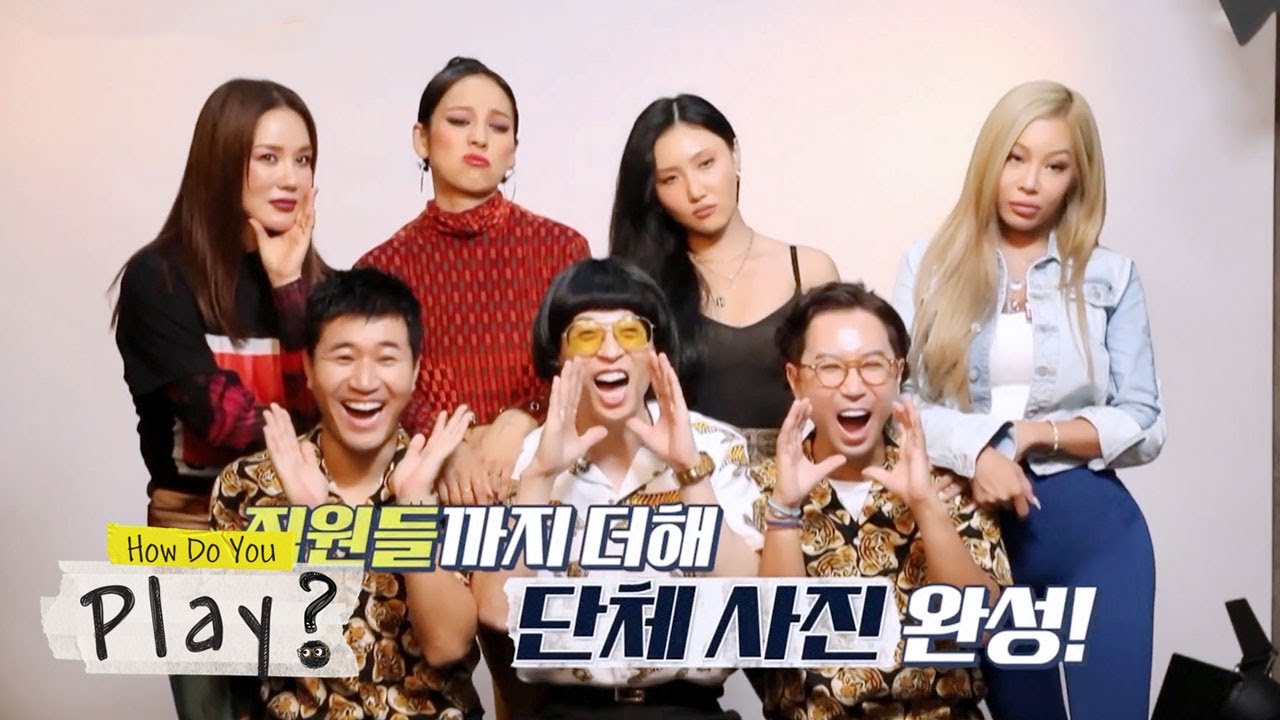 On November 14 “How do you play?” The last episode was broadcast with the Refund Sisters project group.

In this episode, the four members of the Refund Sisters (Uhm Jung Hwa / Man Ok, Lee Hyori / Chun Ok, Jessi / Eun Bi, Hwasa / Sil Bi) took part in their last official event at a baseball game. Despite the stadium not being full due to social distancing guidelines, fans gave a rousing cheer for the group.

After Refund Sisters performed their track “Don’t Touch Me”, Lee Hyori and Jessi started the game as a starting player and pitcher. Lee Hyori had a special lesson from Jimmy Yoo (Yoo jae suk) before she rose as a starting bat, but Jessi accidentally threw the ball against her face and made her dodge.

On the way to the Olympic Gymnastics Arena (KSPO Dome), Lee Hyori asked if Jimmy Yoo would return to Yoo Jae Suk. Jessi said, “I like Jimmy Yoo better.” Uhm Jung Hwa said: “Thanks to Refund Sisters I had a happy and fun summer and autumn. I feel healed. ”

Since only the members could enter the arena, Yoo Jae Suk said, “The managers have to say goodbye here.” Lee Hyori said, “When we get back together, you’ll be with us again, right?” Jung Jae Hyung said: “For that we have to stay healthy.” Kim jong min said, “I enjoyed being your manager.” Lee Hyori said, “Let’s be friends now,” and hugged him.

Hwasa, who had always remained calm during the Refund Sisters’ promotions, suddenly said, “I hate this kind of thing” and showed signs that she was holding back tears. Jessi tore up and said, “Where are you going? Why are you like this Jimmy Yoo? Stay here. “After a few more hugs and tears, Lee Hyori got things moving again by briskly saying,” Are we going to say goodbye all night? “The managers and members shook hands and promised to meet again.

The members were in the KSPO Dome because it was the dream of the Refund Sisters to give a concert together. Due to social distancing guidelines, the four members were the only ones in the arena. Lee Hyori said, “Let’s imagine this place is full of spectators.” In the middle of the song, members were shocked to hear the cheers and the fans playing over the speakers. Uhm Jung Hwa and Jessi were in tears again, while Lee Hyori and Hwasa smiled with delight.

After the performance ended, Lee Hyori comforted the members and said, “We really wanted to perform. We really missed that sound, didn’t we? “Jessi joked,” It felt like zombies were coming out. It was scary. “Hwasa added,” I thought there were ghosts in the arena. ”

Uhm Jung Hwa said, “I was really happy. Thank you very much. “Hwasa was moved by her words and Lee Hyori said,” This is the first time I’ve seen Hwasa cry. “Jessi said,” I really want to see our fans. It was an honor to be on the same stage as Uhm Jung Hwa to stand. ”

At the end the members said goodbye to their audience with Uhm Jung Hwas “Ending Credit”.

Later in the episode, Uhm Jung Hwa and Jung Jae Hyung visited Lee Hyori and Lee Sang Soon at their home on Jeju Island. Jung Jae Hyung wanted advice on the song he was working on, and Lee Hyori fulfilled her dream of singing a duet like “My Ear’s Candy” with her husband.

Kim Jong Min said, “I am happy and well right now, but I am worried that I will continue like this. I am not married and I have no children. I worry about what happens when my family is all gone. If I keep doing this, I’ll be alone. I think I’ll be so lonely “Yoo Jae Suk said,” You should meet someone, “but Kim Jong Min said,” If a close friend introduces me to someone and things don’t go well, it’s uncomfortable. ”

In the end, Yoo Jae Suk said, “Let’s not set a date for our return [as managers] once again. “Kim Jong Min agreed and said,” Let’s let it happen, of course. ”

What was your favorite Refund Sisters moment?