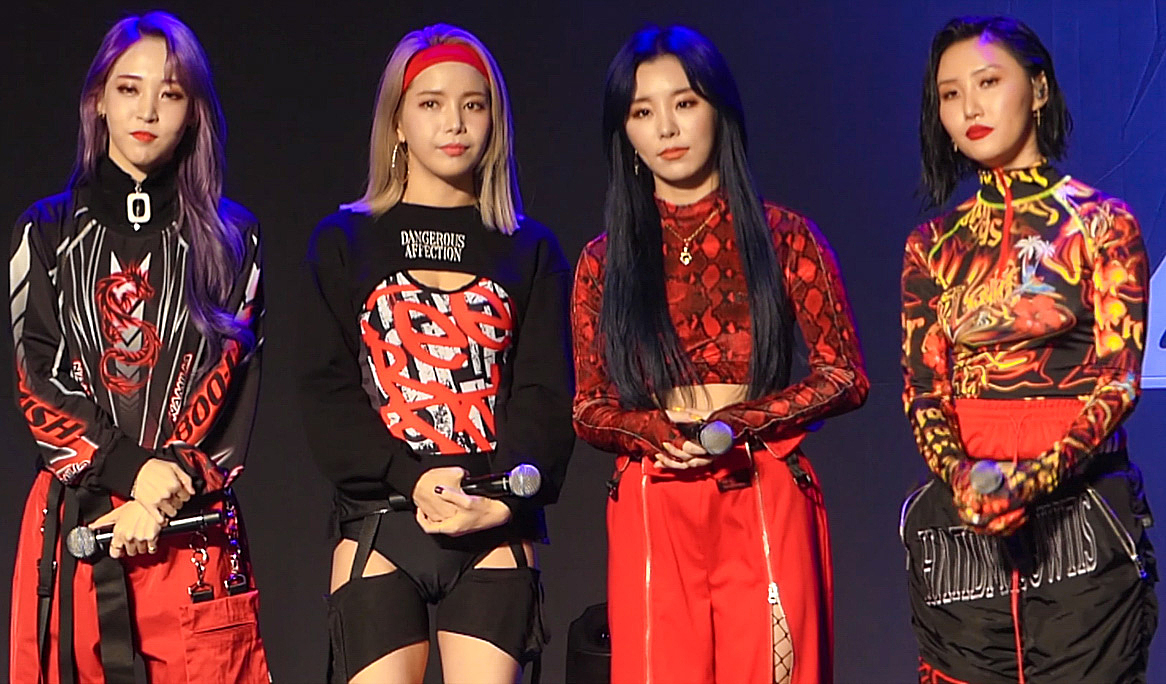 Jennie, Hwasa and Lisa from BLACKPINK They topped the company’s image rankings.

The Korea Corporate Reputation Institute did that Idols Women with a better brand image. BLACKPINK’s Jennie First place with 4,146,951 points, followed by MAMAMOO’s Hwasa with 3,782,996 points and Lisa with 3,403,056 points:

Look, if you respect all of the artists on here, I wouldn’t put the comments in the first place by taking the time to leave a negative comment. Make a positive one or don’t do it at all. You are allowed to have your own opinion, but remember that your angry demeanor and negativity are of no use to you.

I say this as someone who is respected and knows well enough that all of the artists on this list have worked hard, and their fans as well. It sure is a list at the end of the day. The numbers and rankings of these idols won’t get you anywhere. At the end of the day, think about how you perceive, vote, listen, and support them in their eyes.

As you struggle, I will laugh at this indifference that you have an article debating what “number” is on your idol. They are really going to have an article determine the “area” that you allow your artist to sit in. Have you forgotten that this ranking is nothing … like it literally doesn’t give any awards or recognition? But focus on voting for the next awards that will gain amazing recognition instead of arguing with each other.

Also, leave each other’s artists alone, I doubt you would like it if a full fan base came to you. We all want the best for our artist, so work without negativity. Your artist’s image is also perceived by how fans behave. And so far I don’t agree to any group, I listen to them because it’s amazing music. But the way certain fan bases argue gives me a bad mood for their artist. Let’s not be like that, your artist doesn’t want you to act like that.

I follow Lisa, but without the group BLACKPINK they would not debut and would not be known worldwide, which is why I support Blackpink entirely. Feel sad to see the negative comments about Jennie.

You may also be interested in: Translation of “So Bad” by STAYC + texts in Korean and Romanization