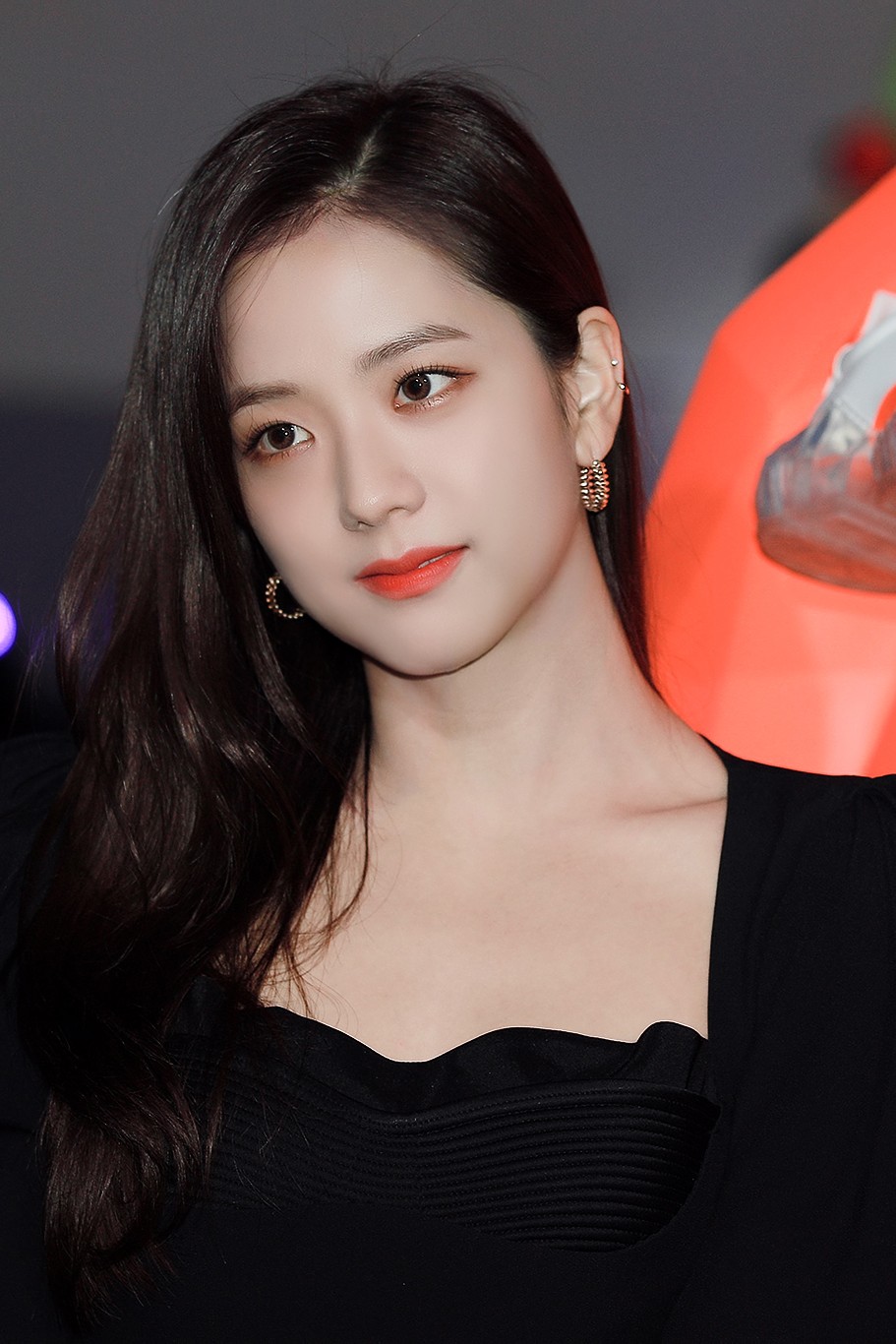 The K-pop group from YG successfully completed doctorates by “The album”, Comeback with which they managed to become Million sellers, Besides breaking records on platforms and winning various prizes on music shows. From now on the girls of BLACKPINK so will concentrate on their solo projects Jisoo started filming for her drama.

The first appearance of Jisoo within the Korean entertainment it was with the series “Arthdal ​​Chronicles” like the character of Sae narae, a girl who suffered death within the story, her participation was only in a flashback scene, she also made various cameos in a couple of dramas, but this project will be her first tour on the screen.

That was revealed through social media Jisoo already started with “Snowdrop” recordings, Period drama that tells the story of In Soo Ho A boy who has studied abroad and has a great life story but after being attacked he ends up in a university women’s dormitory where he will meet Eun Young Cho, Role that Jisoo will play.

DISCOVER THE FIRST PICTURES OF JISOO ON SNOWDROP

The Korean drama has already started filming, one of the Locations is the Yonsei Universitywhere a group of students had the opportunity to see some of the Scenes and shared various images of the idol from BLACKPINK from the set.

The first spoilers show Jisoo At his place of study, fans could see the first one Outfits that the singer will use inside in “Snowdrop”;; The first of them is an outfit consisting of jeans, tennis and a red sweatshirt. Jisoo appears in a phone booth. Another of the leaked photos shows the idol in a white ruffled dress and leather jacket.

The Citizen who witnessed the Recordings They explained that production runs from 7 a.m. to dusk for almost 12 hours a day. “Snowdrop” It is based on the true story of a prisoner. FLASH common messages of congratulations and support for Jisoo as this is their first leading role

The member of BLACKPINK has shown to have a great facet for beauty, knowledge 6 tips inspired by Jisoo’s makeup to achieve a great look.

Read more: TEST: What first impression would you make on Jungkook?