On November 17th, the actors and directors of “Josée” took part in an online press conference to exchange their thoughts on the new film.

A remake of the Japanese film “Josee, the Tiger and the Fish”, which is based on the novel “Josée”, tells the story of a woman and a man who begin the most beautiful chapter of their lives. after the meeting. Han Ji Min is called Josée and she “RadiantCo-star Nam Joo Hyuk will join her as Young Suk.

Han Ji Min shared her feelings upon returning to the big screen for the first time in two years since her 2018 film “Miss Baek. “She said,” I’m nervous and excited to think about greeting audiences with a movie for the first time in a while. Attending this online press conference is a bit strange and I miss the old days. ” 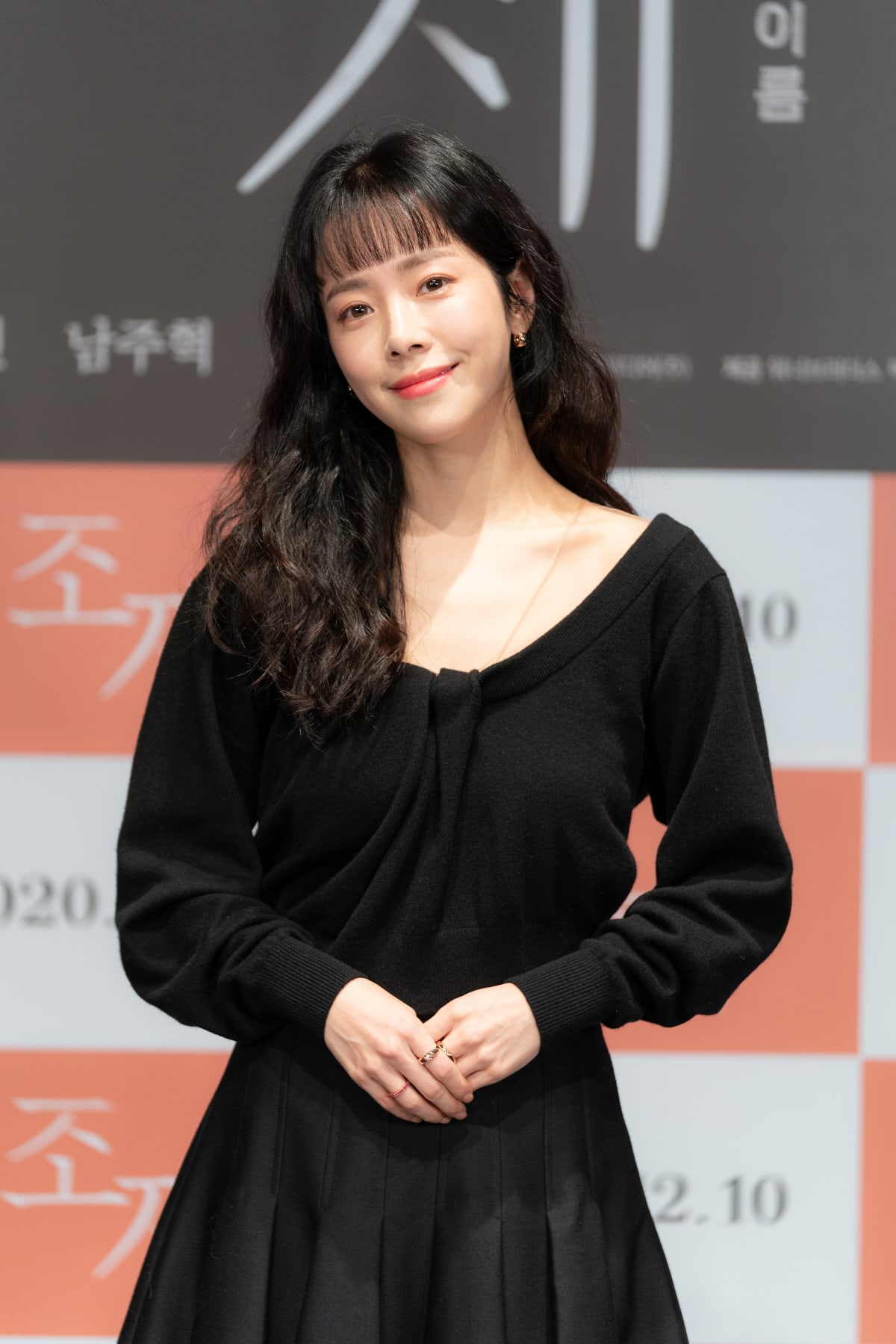 Nam Joo Hyuk commented, “Viewers will see a new and different version of me through this film. That’s why I’m even more nervous and looking forward to it. ”

Director Kim Jong Gwan spoke about the pressure to do a remake. “I felt very burdened because the original film and novel are so good,” he said. “Even so, the reason I wanted to make this film was because I loved the perspective of the original novel and film on people and their deep sense of humanity.”

He continued, “I wanted to express these aspects in our own way. It doesn’t matter to keep the original stories the same – we kept the original message, but we also thought long and hard about how to make our own ‘Josée’. ”

The director expressed the hope that the film will be something of a fond memory. “I wanted to create a memory for viewers that would help them understand others better,” he said.

During the casting for the film, Kim Jong Gwan said, “Although the film is a remake, the feel of it changes depending on which actors are cast. I was hoping that we can portray a new version of Josée and Young Suk by casting Han Ji Min and Nam Joo Hyuk. ” 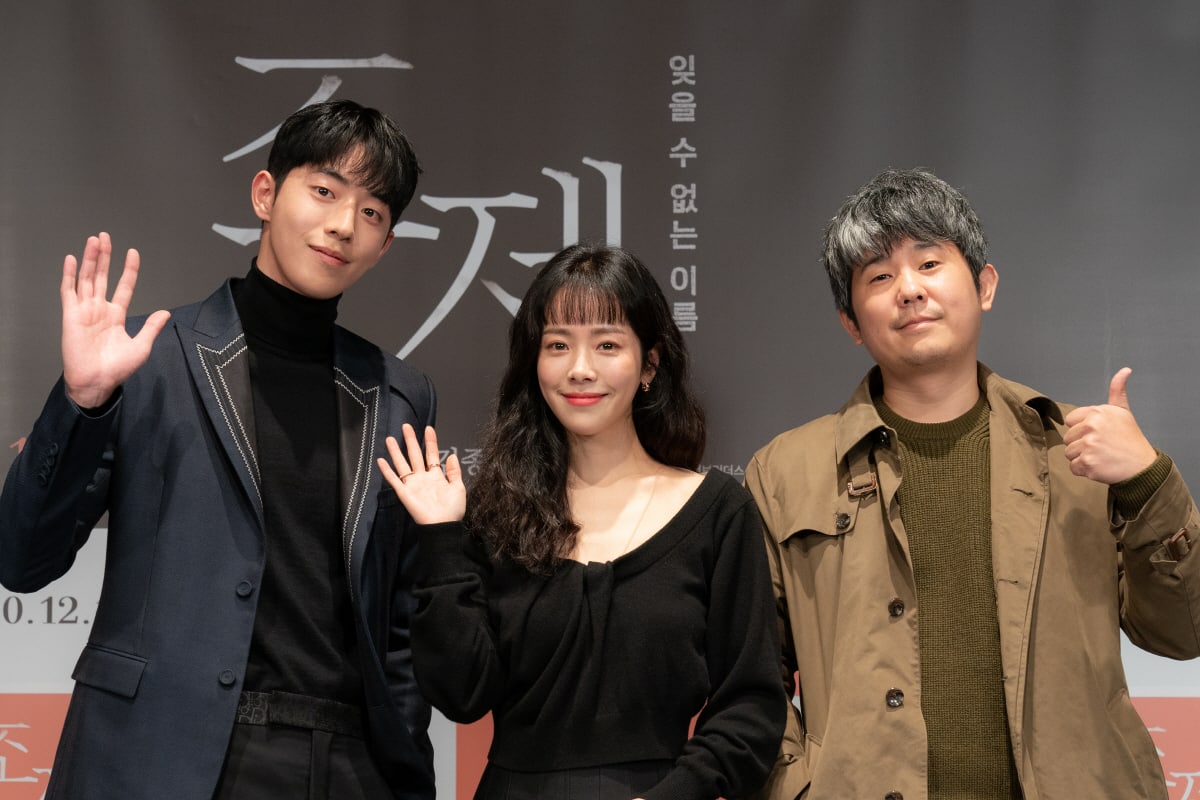 Han Ji Min said that she also felt pressured. “Instead of deciding to act differently from the original actors, I worked hard and thought a lot to express our own version of Josée in our scenario.”

She went on to talk about preparing to play her disabled character. She shared, “I had a wheelchair in my house and was trying to get used to it in my daily life.”

Han Ji Min continued, “Personally, I wish that this film would not be a love story because of a disability. I tried to depict the love between Josée and Young Suk entirely through emotions. ”

The actress discussed reuniting with Nam Joo Hyuk for the upcoming film. “It was nice that our second joint project enabled me to shorten the process to find out what kind of actor Nam Joo Hyuk is,” said Han Ji Min. “Because we acted comfortably, I could again rely on him very much and film while getting the mood that Young Suk is setting off. I was grateful for that. ”

Nam Joo Hyuk also thanked his co-star. “She told me everything about Josée, even if I just looked her in the eye,” he said. “I was able to learn and grow again.” 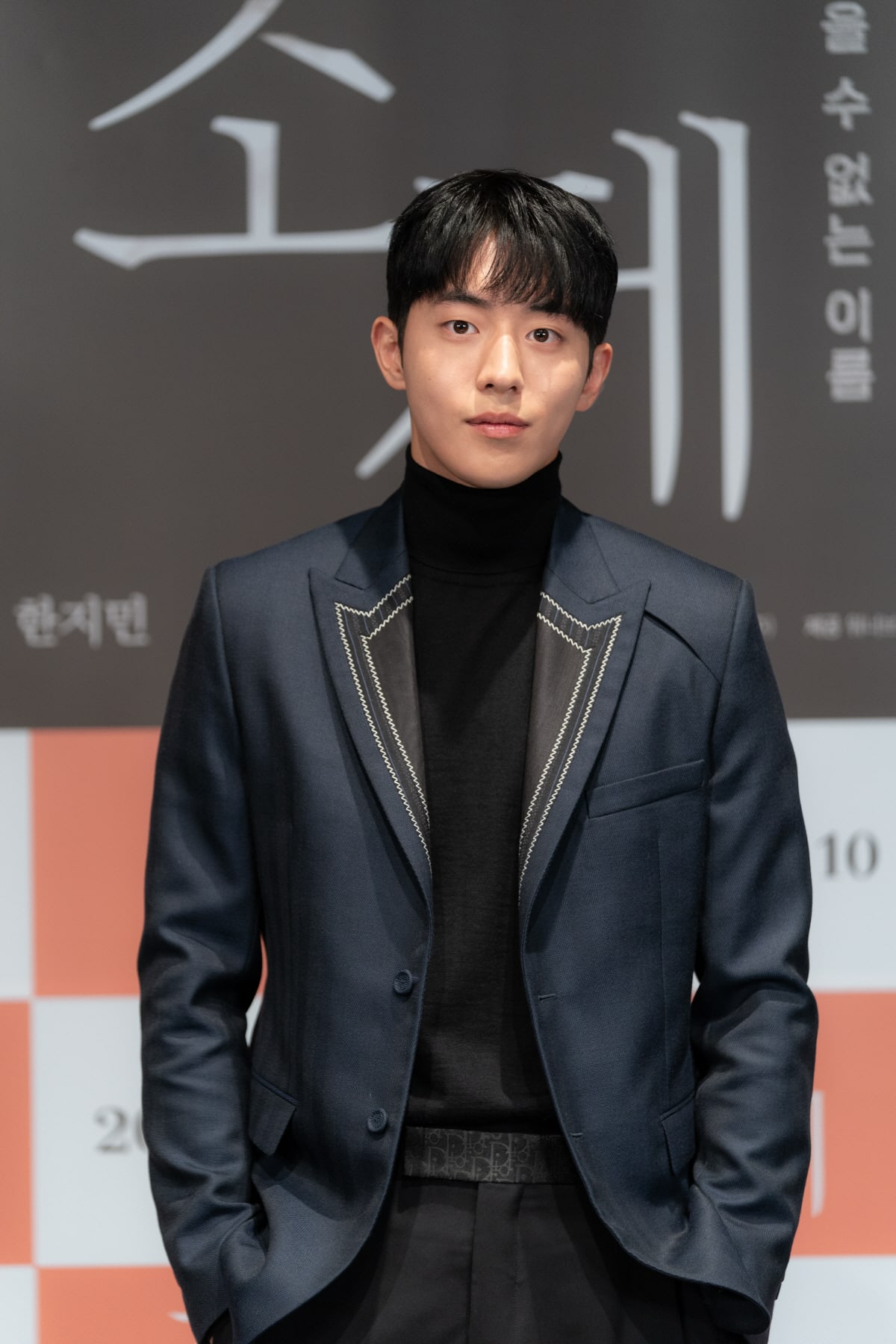 Finally, Han Ji Min talked about how the hardest part of working on the film was depicting its diverse emotions. “When someone loves, there is excitement, nervousness, fear and hesitation,” she said. “There is also a sense of fear of the future. ‘Josée’ is a film that contains all of these different emotions. “She went on to explain that every little detail is important in portraying those emotions.” It was hard, but I had fun filming it, “she said.

Nam Joo Hyuk agreed: “It would make no sense to me to say that it is not difficult. I was just trying to act comfortably and communicate a lot with the director. He was my greatest source of strength that made it possible for me to feel good. ”

Premiere of “Josée” on December 10th.

In the meantime, check out the drama “Radiant” by Nam Joo Hyuk and Han Ji Min with English subtitles!

BTS surprises T1 with a gift